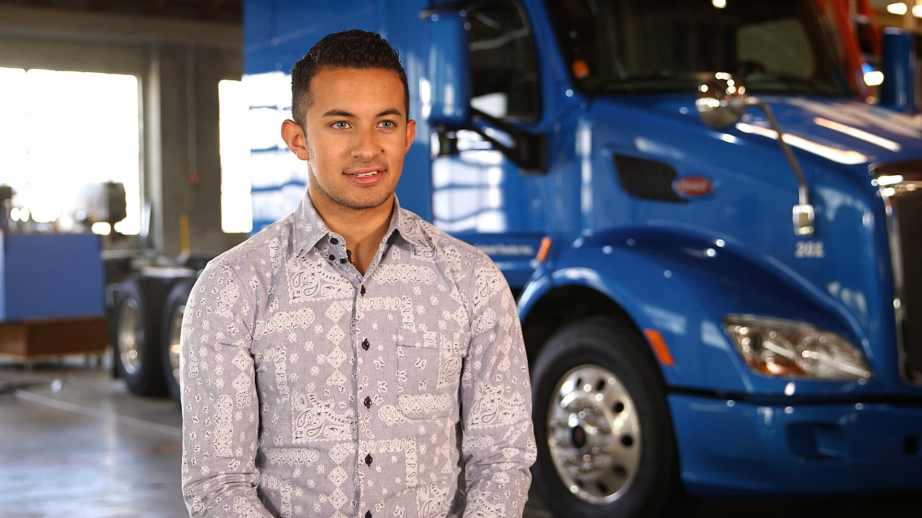 In June, self-driving truck tech startup Embark announced it was going public via a SPAC deal with Northern Genesis Acquisition Corp. II,  a special purpose acquisition company, at a market capitalization of $5.2 billion. About five months later, Embark completed its SPAC merger and began trading Thursday on the Nasdaq under the ticker EMBK.

Unlike the Rivian, which saw its stock rose by about 20%, shares of Embark were down about 12% on the first day trading. The public debut also makes Embark’s founder Alex Rodrigues one of the youngest CEOs of a U.S. public company ever at just the age of 26.

The debut also comes at a time when the congestion at U.S. ports, the trucker shortage and the rise of e-commerce have created a unique opportunity for autonomous trucking startup companies, Rodrigues said.

“What we’ve heard from investors is people are really understanding the need here and there is a huge amount of excitement about the potential to revolutionize the way logistics works,” Rodrigues told CNBC. “We are really at an inflection point now, where it’s really starting to effect everyday people and you know when people can’t get their Christmas present, the need for a solution become a lot more urgent.” 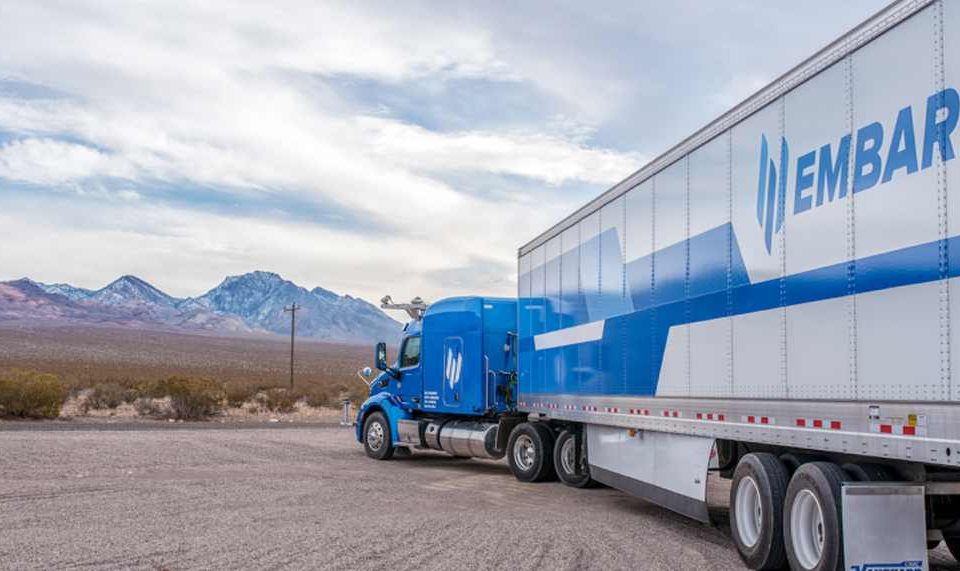 Co-founded Alex Rodrigues started building robots at age 11, and Brandon Moak, who Rodrigues first met and collaborated with while studying mechatronics engineering at the University of Waterloo.

Embark has also compiled many firsts for automated trucks, including driving across the country, operating in rain and fog, and navigating between transfer hubs. Embark is advancing the state of the art in automated trucks and bringing safe, efficient commercial transport closer every day. Embark is assembling a world-class group of engineers from companies like Tesla, Google, Audi, and NASA with a professional operations team that averages over a million miles per driver.

Below is a video of Embark Trucks’ self-driving truck drives from Los Angeles to Jacksonville. 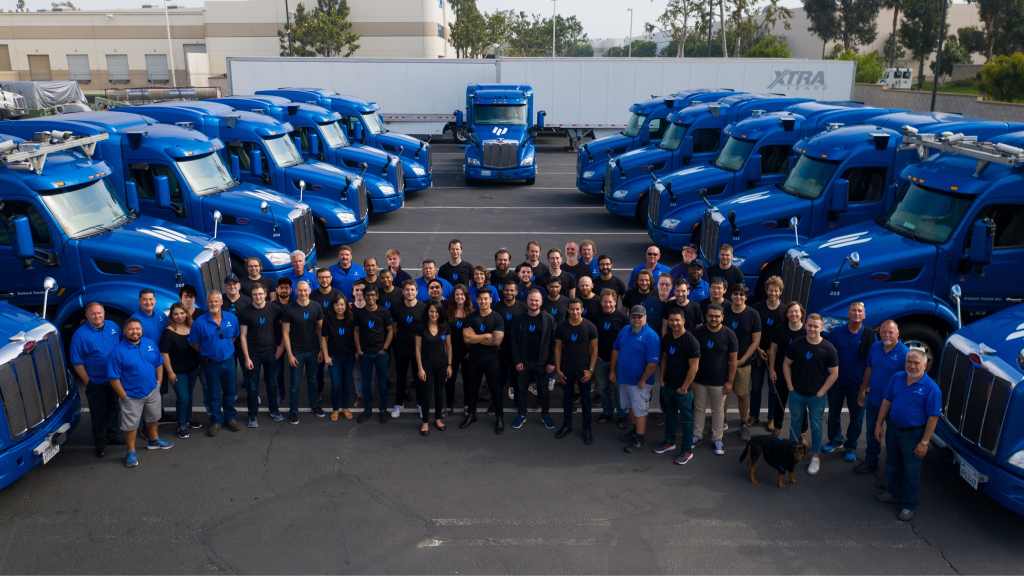 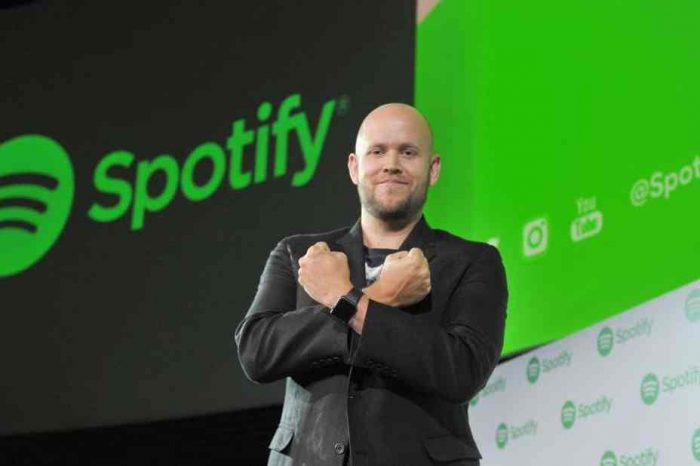 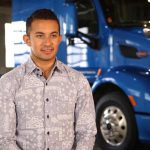