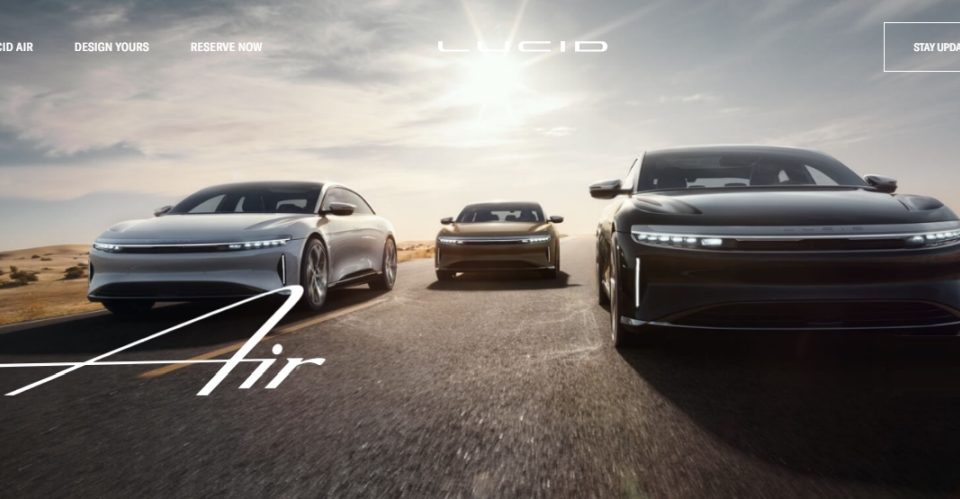 Today, luxury electric vehicle startup Lucid Motors announced it has agreed to go public by merging with blank-check firm Churchill Capital IV Corp in a deal that valued the combined company at a Pro-forma equity value of $24 billion, according to a report from Reuters.

The deal, which has a transaction equity value of $11.75 billion, includes a $2.1 billion cash contribution from CCIV and a PIPE (private investment in public equity) investment of 2.5 billion from investors.

Other prominent players in the sector went public through mergers with so-called special purpose acquisition companies (SPACs) last year. While some deals such as Fisker have delivered well, others such as Nikola have given up short-term gains.

Some of its employees had previously worked at other car companies such as Tesla and Mazda, including Peter Rawlinson, the former VP of Engineering at Tesla, and Derek Jenkins, the former Head of Design at Mazda North America Operations. Its backers include Tsing Capital, Mitsui, Venrock, JAFCO, and others. In October 2016, the company rebranded to Lucid Motors and officially announced its intent to develop an all-electric, high-performance luxury vehicle.

Lucid’s first car, The Air, was announced in December 2016. It is a fully electric sedan aimed at the “executive” market and designed to compete with existing brands in the electric vehicle (EV) industry, in particular the Tesla Model S, the Porsche Taycan, as well as other brands in the luxury car segment, including Mercedes-Benz, BMW, and Audi. 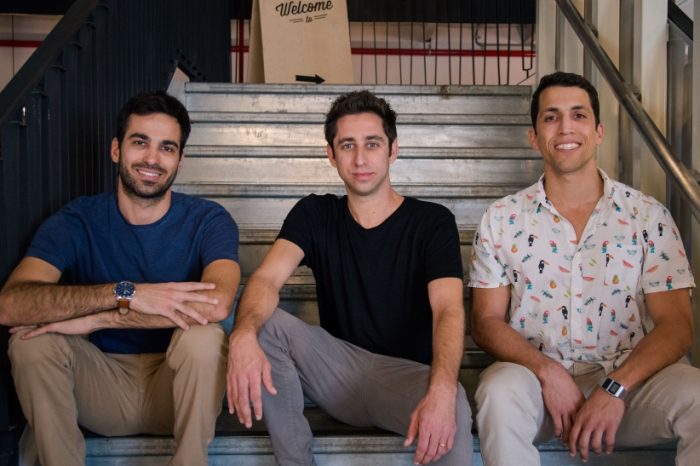 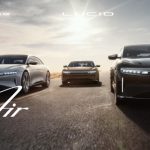