In just two years, Google has been fined at least four times for various offenses ranging from copyright violations to placing tracking cookies on users’ computers in France without their permission. Now, the tech giant has been fined again by the European Commission.

Today, Alphabet’s Google was fined 2.42-billion-euro ($2.8-billion) for using its own price comparison shopping service to gain an unfair advantage over smaller European rivals. The EU’s General Court ruled Wednesday that the European Commission was right in fining Google for an antirust breach. The ruling represents a landmark moment for EU policy and a major win for Europe’s competition chief in the first of three court rulings central to the EU push to regulate big tech.

In 2017, Competition Commissioner Margrethe Vestager fined Google over the use of its own price comparison shopping service to gain an unfair advantage over smaller European rivals. The shopping case was the first of three decisions that saw Google rack up 8.25 billion euros in EU antitrust fines in the last decade.

“The General Court finds that, by favoring its own comparison shopping service on its general results pages through more favorable display and positioning, while relegating the results from competing comparison services in those pages by means of ranking algorithms, Google departed from competition on the merits,” the court said in a press release Wednesday.

Google could potentially face defeats in appeals against the other two rulings involving its Android mobile operating system and AdSense advertising service, where the EU has stronger arguments, antitrust specialists say.

In a separate case on Tuesday, the UK Supreme Court blocked a planned $4.3 billion class action against Google over allegations the internet giant unlawfully tracked the personal information of millions of iPhone users.

The FCA now gives Google two months to come up with proposals on how it would compensate news agencies and other publishers for the use of their news. If it does not do that, Google would face additional fines of up to 900,000 euros per day. Responding to the news, Google spokesperson said the tech giant was very disappointed with the decision but would comply.

“Our objective remains the same: we want to turn the page with a definitive agreement. We will take the French Competition Authority’s feedback into consideration and adapt our offers,” the U.S. tech giant said.

“We have acted in good faith throughout the entire process. The fine ignores our efforts to reach an agreement, and the reality of how news works on our platforms,” the Google spokesperson added. 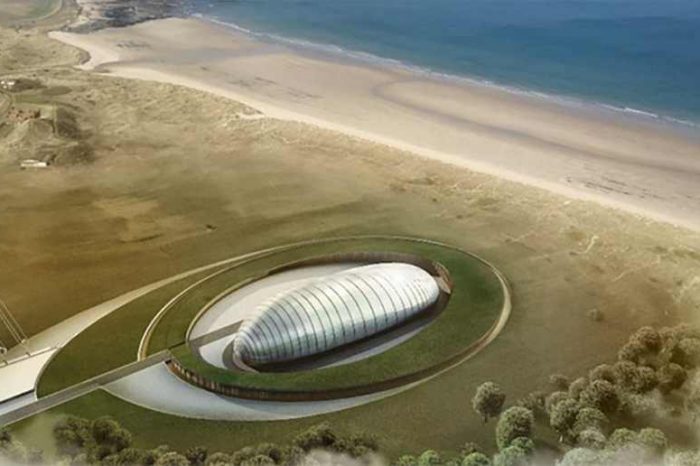