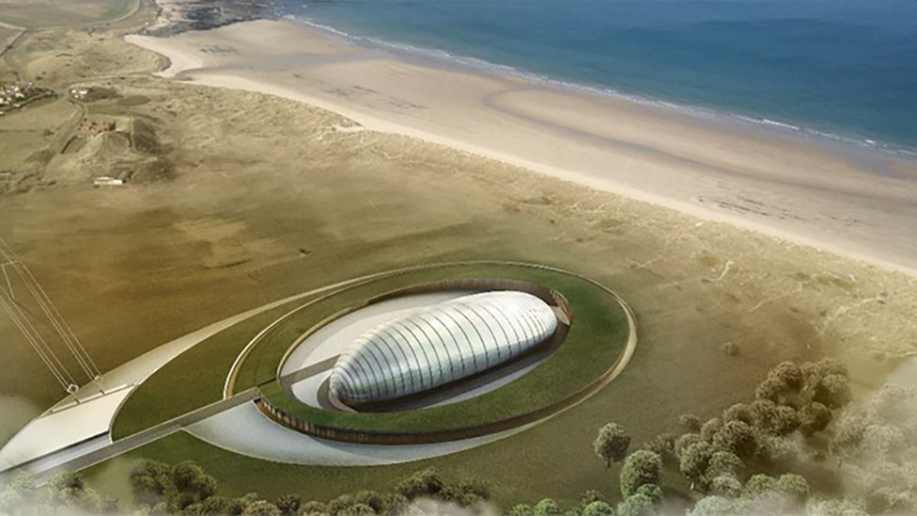 With many issues facing our world today, businesses and big corporations are no longer just focusing on short-term profit but also on their impacts on society and the world at large. Over the past few years, some of these companies are now adopting non-financial factors and a more stakeholder-centric approach to doing business using what is known as ESG.

ESG stands for Environmental, Social, and Governance. Investors and businesses alike are increasingly applying ESG as criteria for making decisions about their company’s operations, global impacts, and what they invest their money on. For example, companies are now divesting from fossil fuels projects to investing in renewables like solar and wind.

Even with the growing popularity of solar and wind, we sometimes forget that these two clean energy sources are intermittent and not as reliable as a proven nuclear energy source. The problem is that the conventional nuclear energy source has lost its appeal after the news of Fukushima Daiichi nuclear disaster in 2011.

However, there are inexpensive nuclear plants that are worth talking about: Small Modular Reactors (SMRs) which are cheaper and safer, unlike traditional nuclear power. To date, a handful of tech companies are working on SMR. One of the latest entrants into the SMR market is UK-based Rolls-Royce Holdings.

As part of its effort to transition from fossil fuels to cleaner energy sources, Rolls-Royce announced today that it’s developing mini nuclear reactors to decarbonize the power grid. In a press release, Rolls-Royce said it raised $617 million to fund “the next generation of low cost, low carbon nuclear power technology.”

As part of the effort, Rolls-Royce Group, BNF Resources UK Limited and Exelon Generation Limited will invest £195m across a period of around three years.  Rolls-Royce also said the new funding will “enable the business to secure grant funding of £210 million from UK Research and Innovation funding, first announced by the UK Prime Minister in ‘The Ten Point Plan for a Green Industrial Revolution’ and the delivery of the Government’s net-zero strategy.”

Below is an illustration of how Rolls-Royce says the SMR will work. 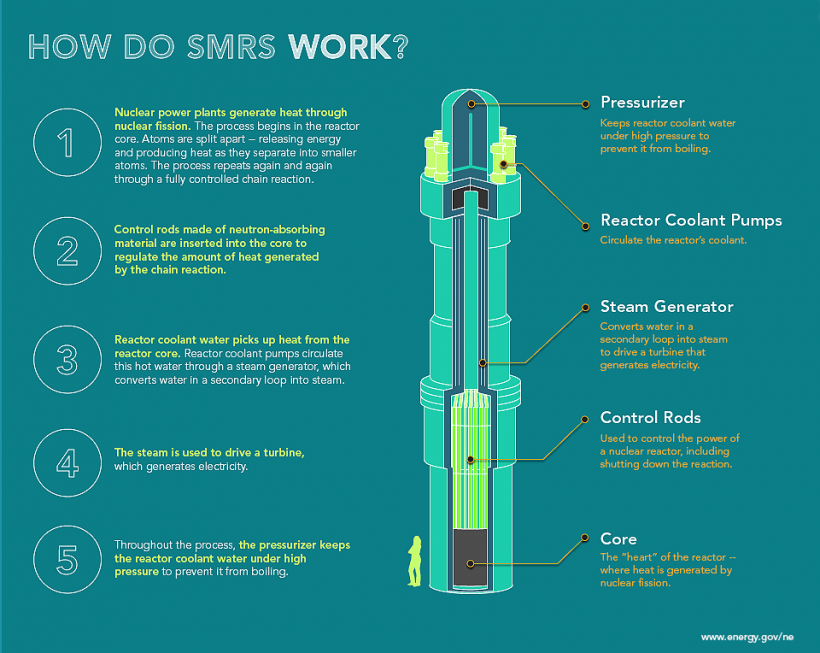 According to Rolls-Royce, a single SMR power station will occupy the footprint of two football pitches and power approximately one million homes. The SMR can also support both on-grid electricity and a range of off-grid clean energy solutions, enabling the decarbonization of industrial processes and the production of clean fuels, such as sustainable aviation fuels (SAF) and green hydrogen, to support the energy transition in the wider heat and transportation sectors.

Rolls-Royce SMR is using proven nuclear technology, coupled with a unique factory-made module manufacturing and on-site assembly system, to harness decades of British engineering, design, and manufacturing know-how. It brings together the best of UK industry to ensure a decarbonization solution that will be available to the UK grid in the early 2030s. The potential for this to be a leading global export for the UK is unprecedented. 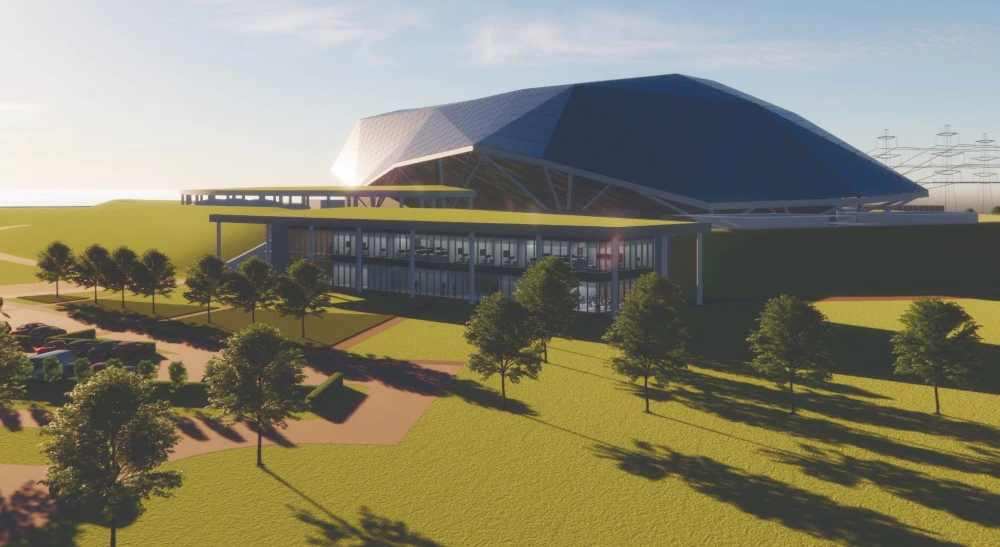 Rolls-Royce also added that nine-tenths of its individual SMR power plant “will be built or assembled in factory conditions and around 80% could be delivered by a UK supply chain – a unique offering in energy infrastructure in the UK. Much of the venture’s investment is expected to be focused in the North of the UK, where there is significant existing nuclear expertise.”

With the growing popularity of solar and wind, we sometimes forget another powerful low-carbon energy source: nuclear. It can be a divisive topic, but there’s a really interesting alternative to building out massive, expensive nuclear plants that’s worth talking about: Small Modular Reactors. What are they? What are the benefits? And do they really address the downsides of nuclear energy?

Below is a video of how SMR works. 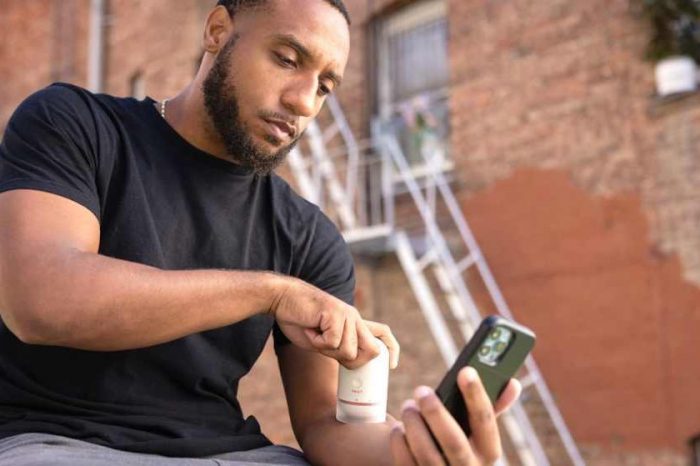 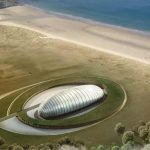