Five years ago, the European Commission launched multiple investigations into Amazon, Google, and Microsoft business practices. As we reported in December 2020, Google was fined $120 million for placing tracking cookies on users’ computers in France without their permission.

In addition, the regular also said that Google has agreed to end some of its self-preferencing practices in the automated online advertising business.

“Google, which has not disputed the facts, wished to enter into a transaction with the Authority, which granted its request. Google has also proposed commitments, accepted by the Authority, which will change the way its advertising service DFP and its sales platform AdX operate,” the watchdog said.

In a statement, Isabelle de Silva, president of the French Competition Authority, said that the decision is the first in the world “to look at the complex algorithmic auction processes by which online advertising ‘display’ operates.”

She added that the investigation revealed processes by which Google favored itself over its competitors on both advertising servers and supply-side platforms, which are pieces of software used by publishers to manage, sell and optimize ad space on their websites and mobile apps.

“These very serious practices have penalized competition in the emerging online advertising market, and have enabled Google not only to preserve but also to increase its dominant position,” said de Silva.

“This sanction and these commitments will make it possible to re-establish a level playing field for all actors, and the ability of publishers to make the most of their advertising spaces.” 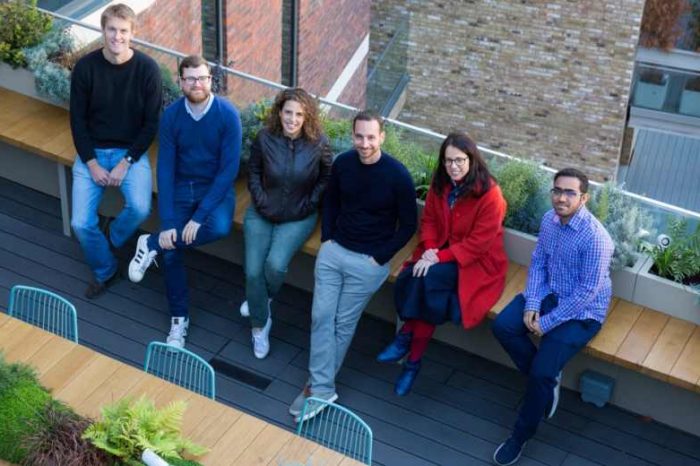