Microsoft founder Bill Gates warns of bioterrorist attacks that could kill millions; urges world leaders to use “germ games” to prepare for them

Back in February, we wrote about Microsoft co-founder Bill Gates after he warned that bioterrorism and climate change are the next biggest threats facing humanity. Gates warned that “somebody who wants to cause damage could engineer a virus. So that means the chance of running into this is more than just the naturally caused epidemics like the current one.”

Fast forward eight months later, Gates is doubling down on his earlier warnings about a new threat of bioterrorism. In attendance at the Conference of the Parties (Cop26) on Tuesday, Gates warned international authorities, including the World Health Organization, that bioterrorism is imminent and the best course of action is to play “germ games,” Sky News reported.

During the Cop26 conference, Gates said governments and agencies like the World Health Organisation Pandemic Task Force should invest billions to practice “playing with germs.” The idea of “Germ games” is nothing new. It was first introduced in June 2001, when a group of government officials and journalists play-acted their way through a fictional scenario in which the (then-obscure) terrorist group called Al Qaeda sets off an outbreak of smallpox in US shopping malls.

Gates said, “It’ll take probably about a billion a year for a pandemic Task Force at the WHO level, which is doing the surveillance and actually doing what I call ‘germ games’ where you practice,” Gates said.

Microsoft co-founder went on to say that countries, such as the US and the UK, will have to spend “tens of billions” on research and development (R&D) to prepare for the next pandemic. Gates said, that while research may be expensive, it could lead to other innovations such as eradicating the flu and the common cold.

“A lot of the R&D we need to do to be ready for the next pandemic are things like making vaccines cheap, having big factories, eradicating the flu, getting rid of the common cold, making vaccines just a little patch you put on your arm, [are] things that will be incredibly beneficial even in the years when we don’t have pandemics.”

This is not the first time Microsoft co-founder has warned about bioterrorism. Six years ago at a Munich Security Conference, Gates issued a strong warning about the dangers of bioterrorism.

Gates said there was a “reasonable probability” that terrorists could create a synthetic version of a virus that could feasibly kill millions of people. Gates added the world should ignore the “link between health security and international security” at its peril.

“You say, OK, what if a bioterrorist brought smallpox to 10 airports? You know, how would the world respond to that?” he continued. “There’s naturally-caused epidemics and bioterrorism-caused epidemics that could even be way worse than what we experienced today and yet, the advances in medical science should give us tools that, you know, we could do dramatically better.”

At the Munich Security Conference, Gates said there was a “reasonable probability” that terrorists could create a synthetic version of a virus that could kill millions of people across the globe. You can watch the video below. 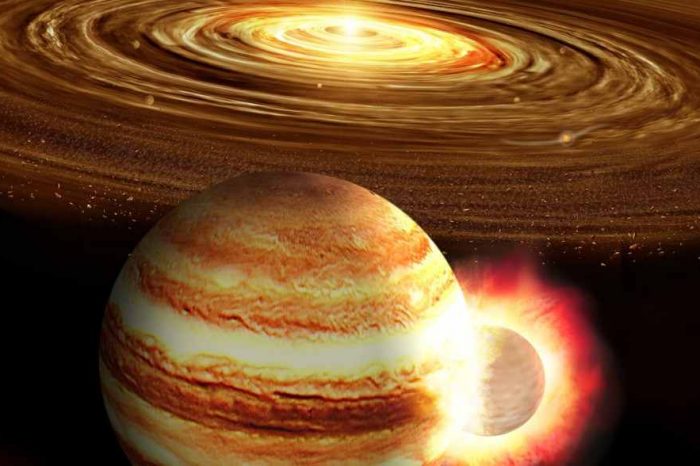 Microsoft founder Bill Gates warns of bioterrorist attacks that could kill millions; urges world leaders to use “germ games” to prepare for them