Back in October 2020, we wrote about Microsoft co-founder Bill Gates after he warned that climate change is “even scarier” than the COVID-19 pandemic. The once world’s richest person warned at the time that the ‘shutdown’ was ‘nowhere near sufficient’ to stop climate change. No month goes back without Gates warning of the impending doom if nothing is done to address the climate change before it’s too late.

Now, Gates is doubling down on his earlier warnings about climate change, and a new threat of bioterrorism. In an appearance on Derek Muller’s YouTube channel Veritasium last week, where he was asked about what’s the next issue facing humanity. Gates said this:

“One is climate change. Every year that would be a death toll even greater than the one we would have in this pandemic. Also, related to pandemics is something people don’t like to talk about much, which is bioterrorism, that somebody who wants to cause damage could engineer a virus. So that means the chance of running into this is more than just the naturally caused epidemics like the current one.”

During the interview, Gates said there will be more pandemics. However, going forward, governments could increase their preparedness to try to reduce the death tolls.

This is not the first time Gates warned about bioterrorism. On February 18 at a Munich Security Conference, he issued a strong warning about the dangers of bioterrorism. Gates said there was a “reasonable probability” that terrorists could create a synthetic version of a virus that could feasibly kill millions of people. Gates added the world should ignore the “link between health security and international security” at its peril.

Even before the coronavirus hit in January 2020, Gates also warned that governments weren’t prepared for a pandemic. In September 2020, Gates said, “The pandemic illustrates that government didn’t look out for us despite the warnings that were out there. Climate fits that same paradigm. Sadly, the problem gets worse and worse, and there isn’t a solution like a vaccine where you can spend tens of billions of dollars and bring it to a close. No, climate change is much harder. The damage that will be done every year will be greater than what we’ve seen during this pandemic.”

He went on to talk about the danger of not addressing climate change:

“As bad as COVID-19 has been, the damage of climate change will be even worse, and there won’t be just an intervention like a vaccine to bring it to an end,” he said. “Just changing our behavior will only take us a limited distance. We have to have advances in science and innovation to solve the problem.”

In his August blog post, Gates wrote at the time that considering that “more than 600,000 people are known to have died from COVID-19 worldwide” as of August 3, Gates estimated that on an annualized basis, “that is a death rate of 14 per 100,000 people.”

To date, more than 107.44 million coronavirus cases were recorded across the globe as of this morning, with at least 2.35 million deaths, according to data compiled by Johns Hopkins University.

Below is a February 4 video of Bill Gates with Derek Muller on the Veritasium YouTube channel. 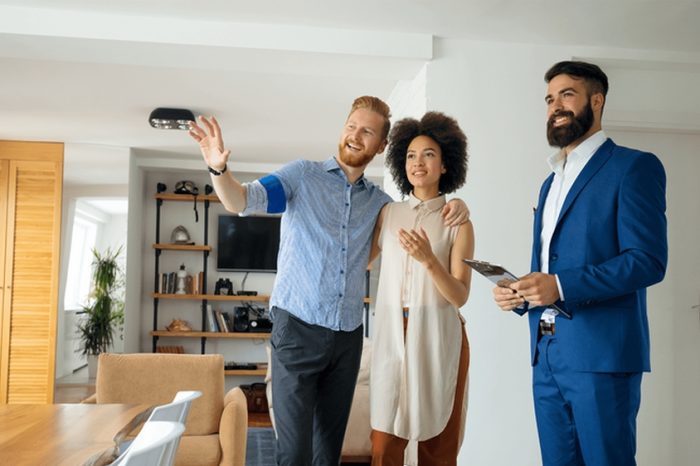