Instead of letting and just move on, in September, Blue Origin decided to take SpaceX’s lunar lander contract fight with NASA and filed a lawsuit in federal court. The lawsuit comes just a couple of weeks after the U.S. Government Accountability Office denied the company’s protest, upholding NASA’s decision.

Now the verdict is in. The U.S. Court of Federal Claims ruled against Blue Origin in the company’s lawsuit against NASA over a $2.9 billion lunar lander contract awarded to Space. Federal judge Richard Hertling sided with the defense in his ruling, completing a months-long battle.

Even after losing the case, a Blue Origin spokesperson insisted that the company’s lawsuit “highlighted the important safety issues with the Human Landing System procurement process that must still be addressed.” In response to CNBC’s report on the ruling, Musk posted a photo from the 2012 movie “Dredd.”

Last year, Musk added said an on-stage interview with Recode’s editor-in-chief. Black Swisher that “No matter how good your lawyers are, you can’t sue your way to the moon.” Musk also said back in September that “SpaceX has sued to be *allowed* to compete, BO is suing to stop competition.”

SpaceX has sued to be *allowed* to compete, BO is suing to stop competition 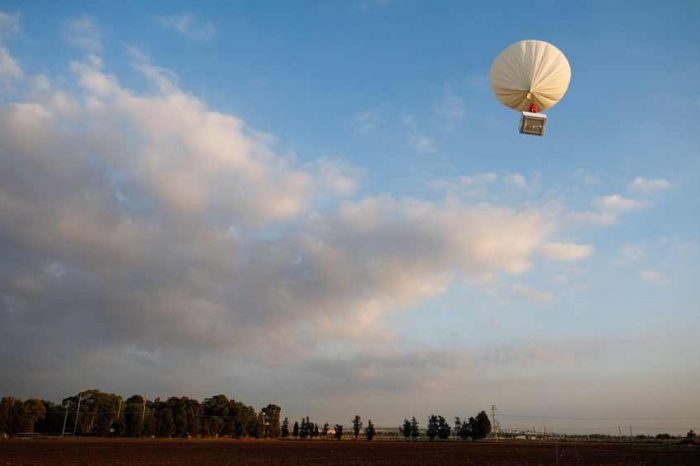