Elon Musk fired back at Jeff ‘Besos’ on Amazon Starlink complaint: “Turns out Besos retired in order to pursue a full-time job filing lawsuits against SpaceX”

There’s a popular saying that goes something like this: “If You Can’t Innovate, Litigate.” On July 5, Amazon founder Jeff Bezos officially stepped down as CEO exactly 27 years after he founded the company that changed e-commerce and online shopping forever. Many observers said his retirement would give Bezos more time to focus on his space company, Blue Origin.

Since its inception, Blue Origin has been chasing after human spaceflight as a leisure activity using its New Shepard, a vertical-takeoff, vertical-landing, crew-rated suborbital launch vehicle being developed as a commercial system for suborbital space tourism.

But that does not mean Blue Origin didn’t have some success. The company is on record to have successfully landed its New Shepard rocket vertically after it returned from space, that is, the rocket landed upright on its legs. The boosters were even reused. Sadly, that’s all Blue Origin can boast of.

But Bezos is having none of it. Just about three weeks after his retirement, Bezos offered to cover up to $2 billion of NASA costs in exchange for a contract to build a lunar lander to land astronauts on the moon, the same contract Blue Origin lost to SpaceX.

“This bid protest challenges NASA’s unlawful and improper evaluation of proposals,” Blue Origin’s lawyers wrote in its court filing. The protest, which was filed in the U.S. Court of Federal Claims, is sealed and marks the next step in the company’s attempt to get NASA’s decision overturned.

A Blue Origin spokesperson also confirmed the filing, adding that the company is looking “to remedy the flaws in the acquisition process found in NASA’s Human Landing System.” “We firmly believe that the issues identified in this procurement and its outcomes must be addressed to restore fairness, create competition, and ensure a safe return to the Moon for America,” Blue Origin said.

While the lawsuit is still pending in the federal court, the Washington Post, a newspaper Jeff Bezos bought in August 2013 for $250 million in cash, has now become the mouthpiece for Jeff Bezos.

On August 27, The Washington Post’s Christian Davenport shared a PC Magazine article titled “Amazon Urges FCC to Deny SpaceX’s Plan for Second-Generation Starlink.” In response to the tweet, Musk fired back explaining the reason Jeff Bezos stepped down as CEO in July.

That was not all. Two days earlier, Amazon subsidiary called Kuiper Systems LLC – Amazon’s own satellite internet system that read:

Today, SpaceX responded to Amazon’s request that the FCC dismiss the Starlink Gen2 amendment. As you can see in a tweet below, SpaceX called it “a continuation of efforts by the Amazon family of companies to hinder competitors” and referencing Blue Origin’s lawsuit against NASA. 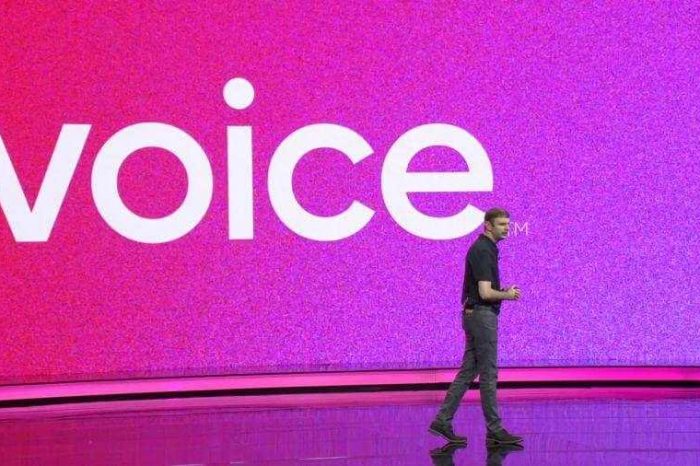 Elon Musk fired back at Jeff ‘Besos’ on Amazon Starlink complaint: “Turns out Besos retired in order to pursue a full-time job filing lawsuits against SpaceX”