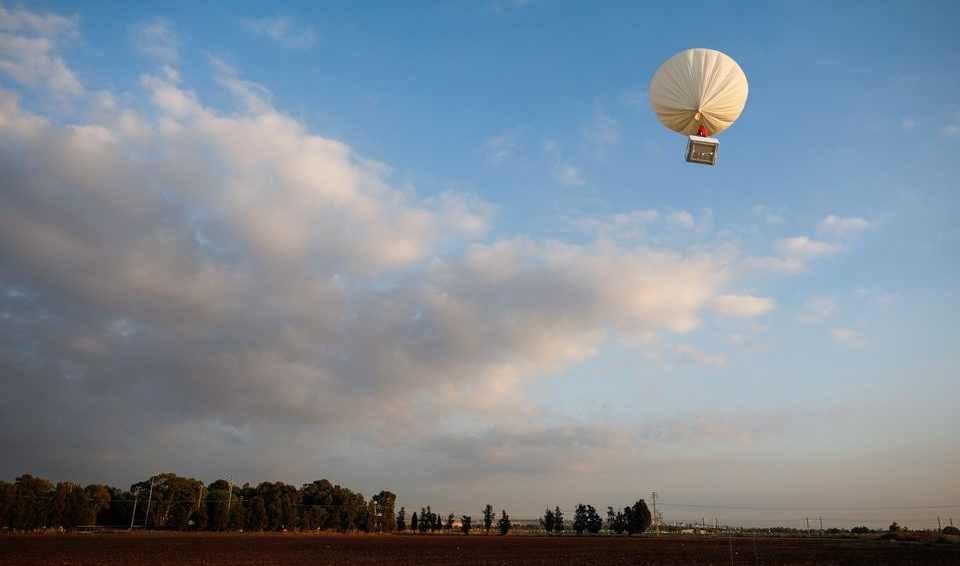 In April, we wrote about Bill Gates’ controversial climate geoengineering project (SCoPEx) aiming to block the sun to stop global warming. The project involved the development of sun-dimming technology that aims to spray calcium carbonate (CaCO3) dust into the atmosphere to block the sun, triggering a global cooling effect.

Dubbed Stratospheric Controlled Perturbation Experiment (SCoPEx), the project was launched by Harvard University scientists with the goal of offsetting the warming effect of greenhouse gases by reflecting more solar radiation (sunlight) back into space. But scientists said the program is controversial and long-term research into the efficacy of solar geoengineering has been stalled for years due to the enormous risk the project poses to the planet.

In addition, removing CO2 directly from the atmosphere at standard temperatures requires too much energy and is not cost-effect for governments and companies to consider as an option. Now, one Israeli energy tech startup believes it has a better solution to reduce CO2 as part of the fight against global warming. Instead of spraying calcium carbonate (CaCO3) dust into the atmosphere to block the sun, High Hopes Labs took a different angle to remove CO2.

High Hopes Labs said it plans to send fleets of balloons into the upper atmosphere that will trap carbon dioxide for recycling. The startup has developed abs developed a system that captures the carbon where it has almost solidified, far above the Earth.

In an interview with Reuters, High Hopes Labs CEO Nadav Mansdorf said, “The beautiful thing is that capturing gas is very easy when it’s close to freezing. He added, “Carbon is freezing in minus 80 degrees (Celsius) and the only place that we can find carbon in a temperature close to that, is 50 kilometers (30 miles) above our heads.”

Mansdorf said his company has tested its system on a small scale by releasing gas-filled balloons with a box that serves as a carbon-capture device attached underneath. The frozen carbon then falls back to Earth where it can be recycled for industrial use.

Mansdorf said it to scale the solution and build larger balloons within two years that could each be deployed to remove a ton of carbon a day at a cost below $100, much less than comparable on-ground facilities currently in use.

Below is a video overview of High Hope Labs. 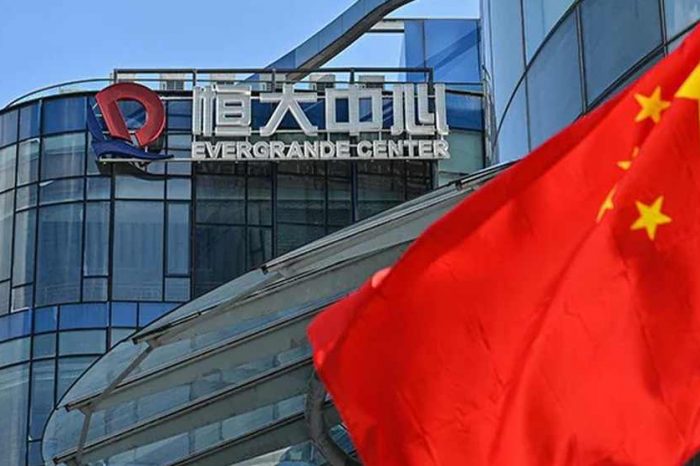 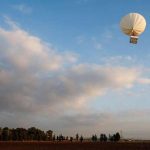