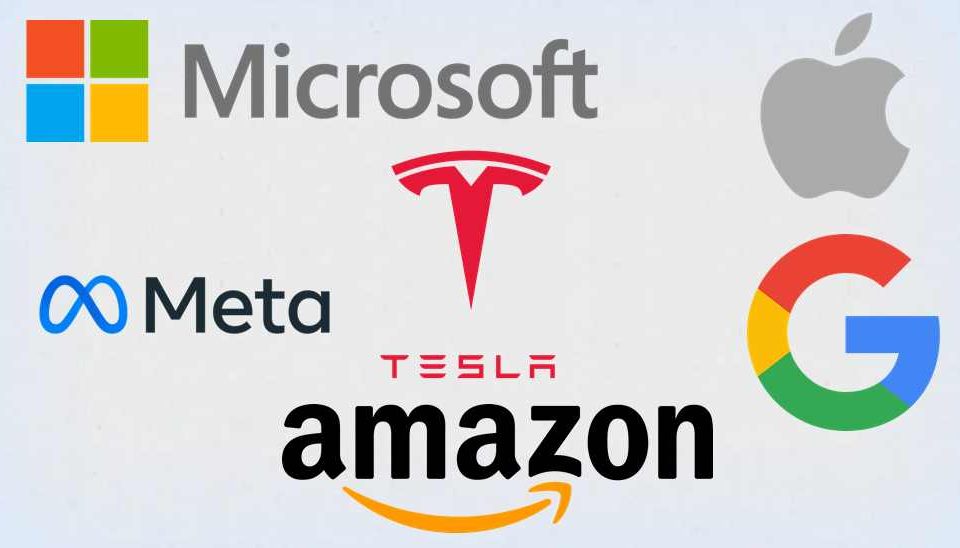 This is a busy week for big tech companies. It all started on Monday after rental car company Hertz announced it was buying 100,000 Tesla vehicles to build out its electric vehicle rental fleet in a deal valued at roughly $4 billion. Immediately after the announcement, Tesla stocks rose by about 10% trading at over $1,000 valuing Elon Musk’s electric car company at a little over $1 trillion.

The news didn’t end there. In a move that in some ways resembles Google’s big corporate re-brand to ‘Alphabet’ in 2015, Facebook announced yesterday that it has changed its corporate name to Meta. Speaking at a virtual event to showcase Facebook’s technological bets of the future, Zuckerberg said the new name reflects the company’s work invested in the metaverse, rather than its namesake social media service. He also added that the world’s largest social network will continue to be called Facebook.

With Tesla joining the elite trillion-dollar big tech club this week, the combined market cap for the six big tech companies is now about $10 trillion, about two-thirds of the entire GDP of Europe.

However, before this week, FAANG (Facebook, Apple, Amazon, Netflix, and Google) used to be the most popular acronym used for the five big tech companies. Now with the entrance of Tesla into the exclusive trillion-dollar club and Facebook’s name change to Meta, many media outlets are already proposing a new acronym for the new six companies.

The most popular suggestion came from Twitter after a user suggested FAANG be replaced with MAANG or rearranged to read MANGA, referring to Japanese comic books.

Some did a little reshuffling dropping Netflix completely from the list, which leaves us with MAMATA (Microsoft, Apple, Meta, Amazon, Tesla, and Alphabet) a reminder to the character in the popular Lion King movie–Hakuna Matata. However, The Verge seems to have a better idea. Instead of excluding Netflix, it provides a series of suggestions below.

What are your ideas? Tell us what you think. 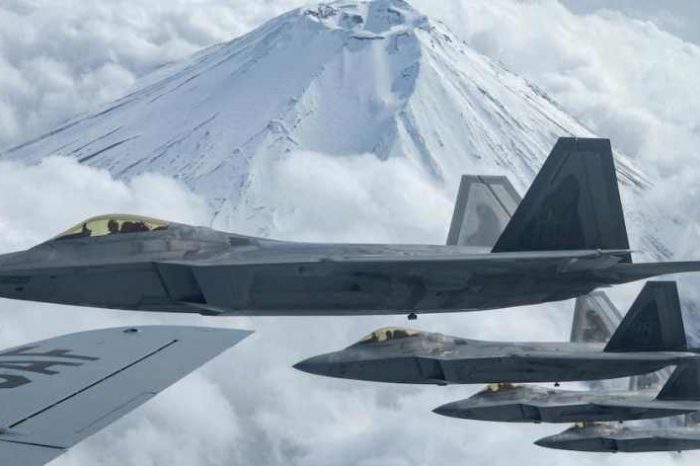 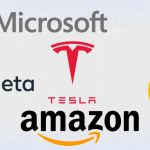