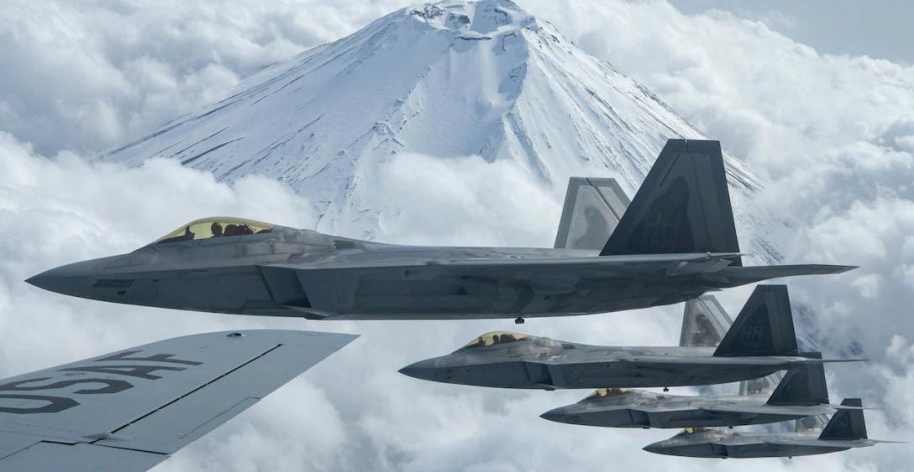 Last week, more than 100 scientists, nuclear engineers, and others were being fired due to a vaccine mandate at Los Alamos National Laboratory. According to the report, dozens of top nuclear scientists with “highest security clearances in the nation” and PhDs in sciences and engineering face dismissal from Los Alamos Lab after the deadline for Los Alamos National Lab employees to get vaccinated has come and gone.

Now, the vaccine rejection is now spreading to the US Air Force as thousands of personnel rejected the vaccination order and refused to be vaccinated even as the Tuesday deadline looms.

According to a report from The Washington Post, about 12,000 Air Force personnel have declined to get vaccinated causing alarm among top officials. Some question how to address the considerable opposition, adding that it could impact force readiness, especially if elite pilots are dismissed for vaccine refusal.

The top chain of command warned the military personnel who refused to receive the vaccinated will be subjected to punishment, including possible dismissal from service or receiving a charge from the military justice system, the Post wrote. The deadline for complying with the mandate is Tuesday, November 2.

However, officials faced a big dilemma considering the number of service members rejecting the vaccine mandate. Here is how The Hill summed up the dilemma facing the top officials:

“However, with such a significant amount of service members rejecting the vaccine mandate, officials are faced with a dilemma — take action against those who rejected the mandate and possibly face serious setbacks within units that should be ready for a crisis, or go back on a wide-scale requirement established in August by the top military leaders.”

“The fact that it’s a choice leading to potential loss to readiness is striking,” Katherine L. Kuzminski, a military policy expert at the Washington think tank Center for a New American Security, told the news outlet.

As the Post noted, the Air Force is the third-largest military service at 324,000 members. So losing 12,000 service members will potentially impact the force readiness. Meanwhile, the Air Force is not alone. The Navy and other branches of the military are also at risk of seeing a mass exodus.

Here is how AFP described the problems military top officials are confronted with: “If all the services take the same hard line that the navy is taking, it risks losing as many as 46,000 troops, though presumably more will accept vaccinations before the deadline.” The deadline for all Navy personnel to be fully vaccinated is November 28. Meanwhile, two weeks ago, The US Navy said sailors who refuse vaccines will be expelled.

US Navy planning to kick out sailors who refuse covid vaccine and "will receive no lower than a general discharge under honorable conditions,” Navy statement says. Active-duty has until Nov. 28 to be fully vaccinated. Reserve forces: Dec. 28th. 98% of active-duty Navy vaccinated

Ireland, the most vaccinated nation in the European Union with a 91% vaccination rate, now has the highest number of covid patients in hospitals in seven months 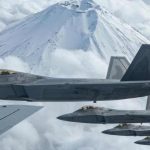