On Thursday, August 2, 2018, Apple made history to become the world’s first company to reach a $1 trillion market cap after its shares hit the magic number of $207.05. To put this in perspective, Apple’s $1 trillion market cap is equivalent to about 5 percent of the total gross domestic product of the United States in 2018.

A year later in April 2019, Microsoft also reached the trillion-dollar market cap, becoming the third U.S. public company to be valued at over $1 trillion after Apple and Amazon respectively.

This is not the first time Microsoft has surpassed Apple. In 2020, Microsoft passed Apple in market cap as the pandemic wreaked havoc on supply chains causing chip shortages for Apple. Microsoft first closed above a $2 trillion market cap in June after it announced the first major update to Windows in more than five years.

In August 2020, Apple reached a new milestone of a $2 trillion market cap, doubling in valuation in just over two years. Apple also became the first publicly traded U.S. company to reach the $2 trillion milestones. By October, there are now five companies in the exclusive trillion-dollar club–Microsoft, Apple, Amazon, Alphabet, and Tesla, which became a new member this month.

A few months ago, Facebook (now Meta) also joined the exclusive trillion-dollar club after becoming the youngest company ever to hit a trillion-dollar market cap crossing $1 trillion in market capitalization for the first time on June 28 since its inception in February 2004. 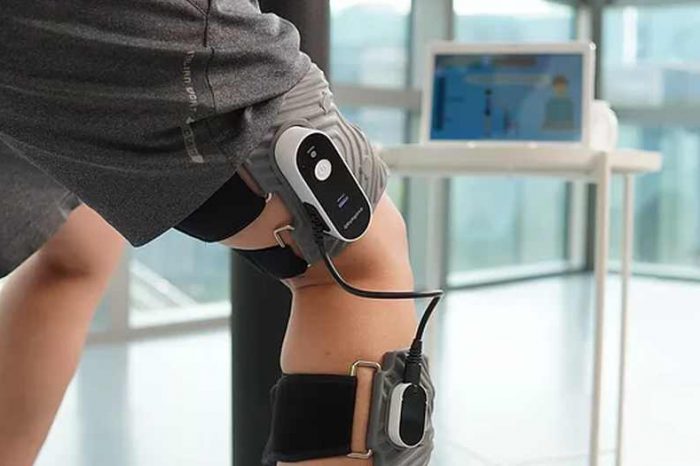