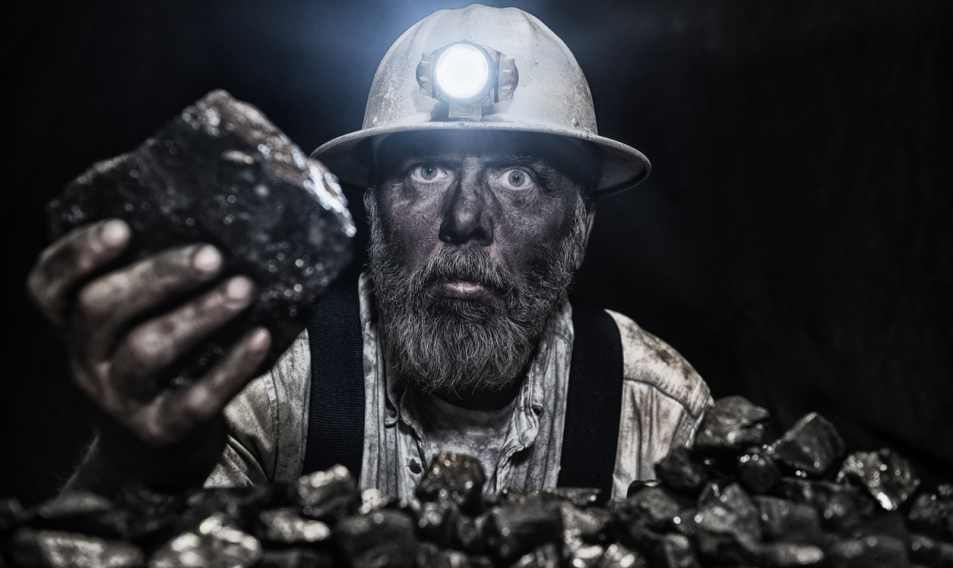 Former US President Benjamin Franklin once said, “If you fail to plan, you are planning to fail.” That’s the case with government planners and decision-makers responsible for developing and implementing the energy transition plan that moves us away from fossils to cleaner energy. But energy transitions take time.

As green energy experts predicted, coal was supposed to be headed to the dust bin of history as the world increasingly embraces renewable energy. The ongoing debate about the death of fossil fuels has been exaggerated. To date, more than 6,000 products are estimated to be made from fossil fuels.

In the past decade, many countries shut down their dirty coal, air-choking power plants. As MarketWatch noted, hundreds of mines were closed, coal companies went bankrupt, and utilities started to replace coal-fired electricity generation with natural gas or wind and solar energy.

But it turns out that weaning the world off fossil fuels, particularly the dirtiest fuel of them all, isn’t going to be easy or quick, as coal’s price and demand have been revived this year. The whole world, especially China and Europe, is paying the price due to a lack of proper planning and unrealistic expectations.

The price of coal has exploded in recent months as mining companies are struggling to keep up with the surge in demand from around the world. For example, Australia’s Newcastle thermal coal, a global benchmark, has increased by 106% this year alone, now trading at more than $200 per metric ton.

For example, because China needs an enormous amount of energy to power its economy, about 70% of China’s electricity comes from coal. Late last year, China stopped buying coal from Australia after the country backed a call for an international inquiry on the origin of the Covid-19 outbreak. The ban later led to a coal shortage and the worst power crisis that caused blackouts across China’s major cities, which led to factory closure.

Biff Ourso, senior managing director, Nuveen Real Assets, said, “From our point of view, the energy transition was always a multi-decade story. And there’s invariably going to be periods of spikes in demand or supply and demand imbalances that was going to cause a resurgence in carbon-based generation sources.”

Over the years, the use of fossil fuels has turned into an abominable “sin” that can only be cleansed with carbon offset and investments in clean energy. Global policymakers have also turned against the fossil fuel industry. For example, BlackRock chairman, Larry Fink, wrote in his influential annual letter to CEOs in 2020, that the company will not invest in companies that are not committed to climate change and social purpose.

However, over 80% of global energy still comes from fossil fuels despite trillion dollars investments in renewable energy, which after over $3 trillion was invested in renewable energy sources including solar, winds, hydropower, and battery storage. A landmark report finds that a staggering 84% of global primary energy consumption in 2019 was still produced by the burning of fossil fuels, with oil being the single biggest contributor at 33%, followed by coal and natural gas at 27% and 24.3% respectively.

Given the increasing demands and the fact that 80% of the world’s energy still comes from fossil fuels, the dirty coal is likely to be around for a few decades as countries rely on it to ensure the lights stay on to keep their economy going. Coal’s resurgence also shines a light on the need for improved battery storage for renewables if the world is going to decarbonize. 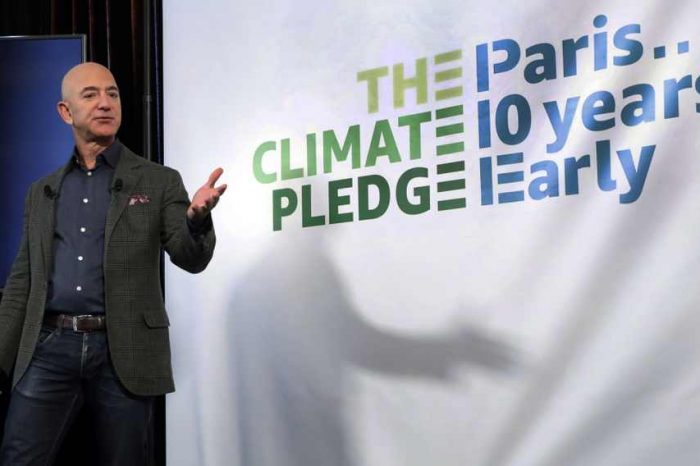 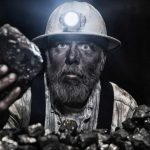