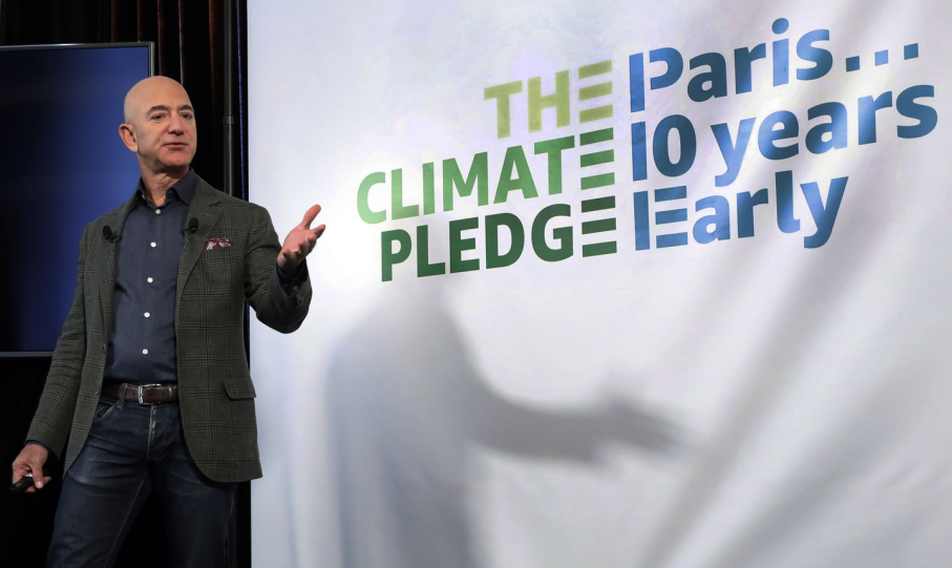 Last month, Amazon founder Jeff Bezos pledged $1 billion to conservation efforts to help combat climate change. The pledge is part of the Bezos Earth Fund, a $10 billion fund he launched in February 2020 designed to invest in scientists, activists, and other organizations to combat the effects of climate change and help preserve and protect the world.

The second startup Amazon is investing in is CMC Machinery, a Perugia, Italy-based startup that makes boxes designed to fit the exact dimensions of a product in each order, eliminating the need for single-use plastic padding.

The third company is Infinium, a Sacramento-based startup that offers an electrofuels solution to decarbonize the transportation sector using today’s infrastructure. Amazon recently increased its investment in Infinium after it invested in the company in January. Infinium has developed ultra-low carbon fuels that can be used in air transport, marine freight, and heavy truck fleets, as an alternative to fossil-based diesel and jet fuels.

To date, Amazon has invested in 11 climate tech startup companies across several industries, ranging from manufacturing and energy generation to food and agriculture. In the coming years, Bezos said the fund plans to support efforts around landscape restoration and food system transportation.

“The natural world is not better today than it was 500 years ago, when we enjoyed unspoiled forests, clean rivers, and the pristine air of the pre-industrial age,” Bezos said in a statement. “We can and must reverse this anomaly.”

As countries around the world transition from fossil fuels to renewable energy sources, climate conscious investors are pouring money into technology startups working to combat climate change and reduce our reliance on fossil fuels. So far this year, climate tech startups have raised $32 billion, a never been seen level since the fight against climate change began five decades ago. 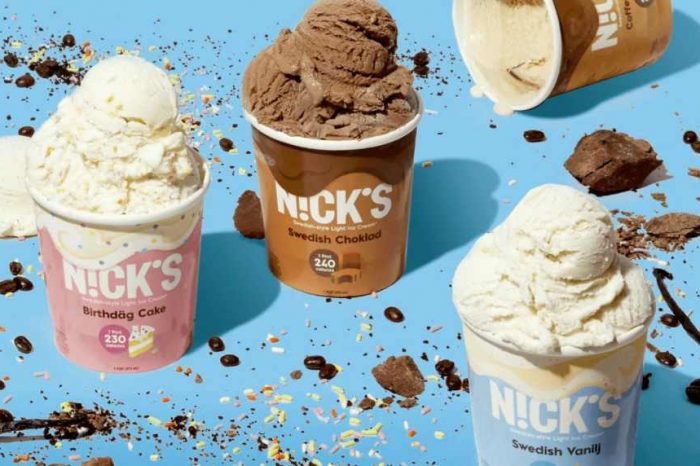 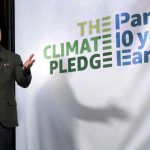