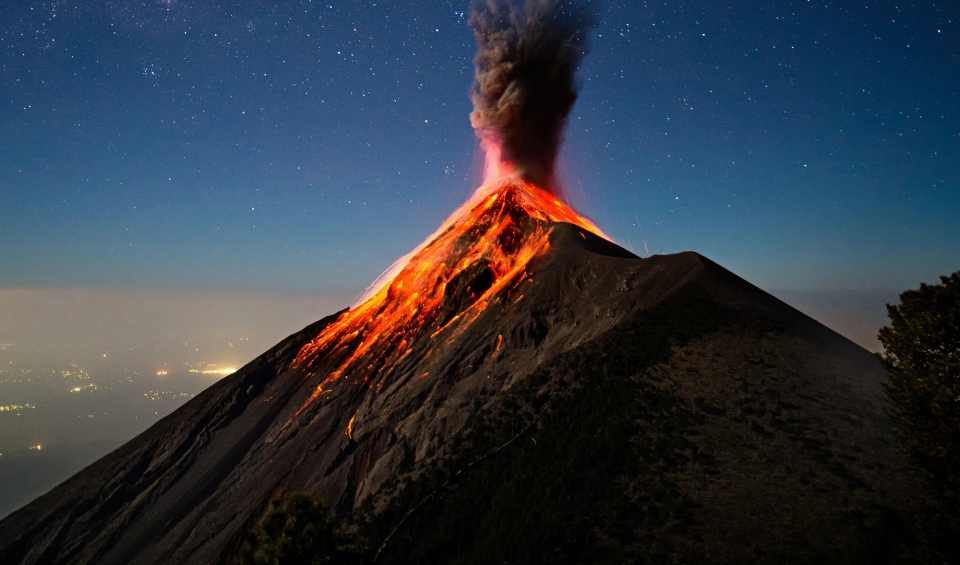 In June, El Salvador became the first country in the world to adopt bitcoin as legal tender alongside the US dollar. Even though the initial nationwide rollout hit a bumpy road due to some technical issues, many observers still called it a success as the Central American country moves ahead with its cryptocurrency experiment. Since then El Salvador has amassed as much as 150 bitcoins with a total worth of around $32 million.

On Friday, the country made another history, becoming the first country to mine bitcoins with power harnessed from a volcano. In a tweet on Friday, El Salvador President Nayib Bukele tweeted that El Salvador has mined 0.00599179 bitcoin using energy from volcanoes. The total bitcoin mine is worth about $284 at the current trading rate. Even though not a lot, the mining demonstrates that the country can mine its own bitcoin using zero-emissions mining.

President Bukele also indicates that the mining project was still a work in progress and that they are in the process of “testing and installing” new mining equipment. In another tweet, he said:

“We’re still testing and installing, but this is officially the first #Bitcoin mining from the #volcanode Volcano.”

In another tweet, President Bukele also posted a flashy 25-second teaser video. Calling it “first steps,” the video shows shots of a government-branded shipping container full of bitcoin mining rigs, technicians installing and plugging in ASIC miners, as well as sweeping landscape aerials of an energy factory in the thick of a forest, bordering a volcano.

Currently, about 25% of domestic energy production in El Salvador comes from geothermal energy. President Bukele tweeted on October 1 about El Salvador’s maiden attempt to harness the energy of volcanoes to power Bitcoin mining.

In June, Bukele said he had instructed state-owned geothermal electric company, LaGeo SA de CV to “put up a plan to offer facilities for #Bitcoin mining with very cheap, 100% clean, 100% renewable, 0 emissions energy from our volcanos.”

Meanwhile, according to the World Bank, El Salvador has a population of 6.4 million people plus another 1.5 million Salvadorians living abroad. 36 percent of El Salvador’s rural population lives in poverty. In addition, El Salvador has the highest homicide rate in the world, with 82.84 murders per 100,000 people.

Remittances from Salvadorans living and working in the United States and other countries account for 23% percent of El Salvador’s gross domestic product and benefit about 360,000 households. El Salvador is a largely cash-based economy. 70 percent of its population does not have a bank account. 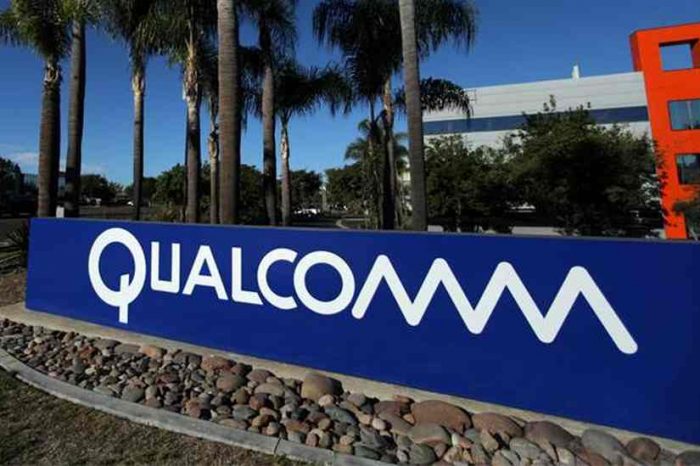 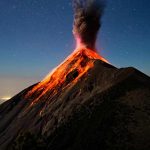