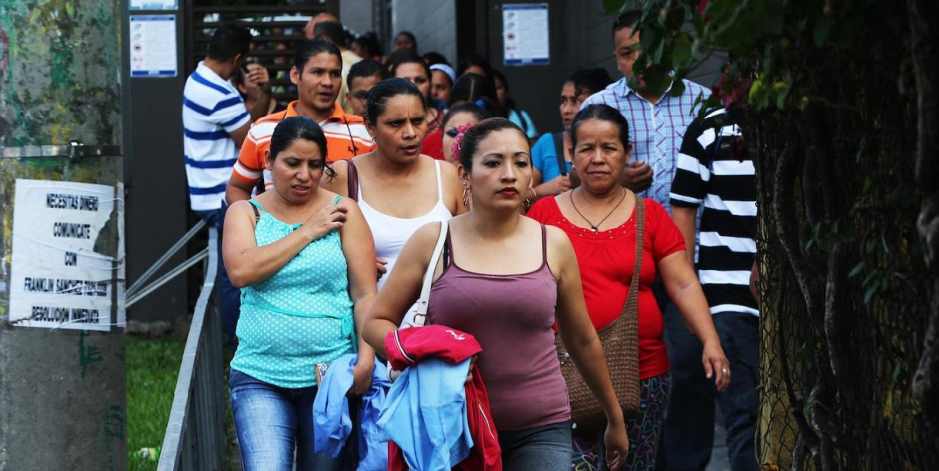 The Latin American country of El Salvador becomes the first country in the world to adopt bitcoin as legal tender after Congress approved President Nayib Bukele’s proposal to embrace the world’s most popular cryptocurrency.

El Salvador President Nayib Bukele, who is also Latin America’s youngest president and known to break from the norms, said Bitcoin will be legal tender in the country alongside the United States dollar.

In 62 out of 84 possible votes, El Salvador lawmakers voted by a “supermajority” in favor of the Bitcoin Law despite concern about the potential impact on El Salvador’s program with the International Monetary Fund.

Remittances from Salvadorans living and working in the United States and other countries account for 23% percent of El Salvador’s gross domestic product and benefit about 360,000 households. El Salvador is a largely cash-based economy. 70 percent of its population does not have a bank account.

“It will bring financial inclusion, investment, tourism, innovation and economic development for our country,” Bukele said in a tweet shortly before the vote in Congress, which is controlled by his party and allies.

“In the short term, this will generate jobs and help provide financial inclusion to thousands outside the formal economy,” the 39-year-old leader said in a video broadcast at the Bitcoin 2021 conference in Miami on Saturday (June 5). He said he would submit to the legislature a Bill this week. 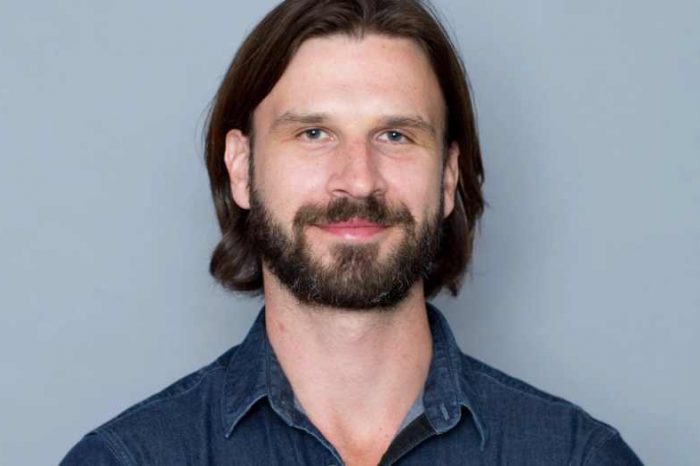 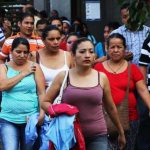