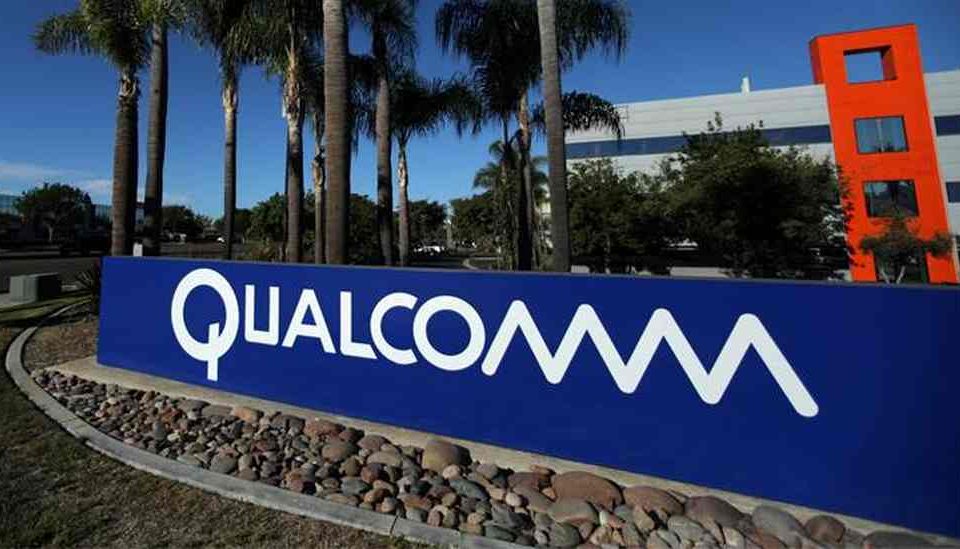 Qualcomm and investment firm SSW Partners announced on Monday they had reached a deal to buy Swedish company Veoneer for $4.5 billion in cash, according to news first reported by Reuters. 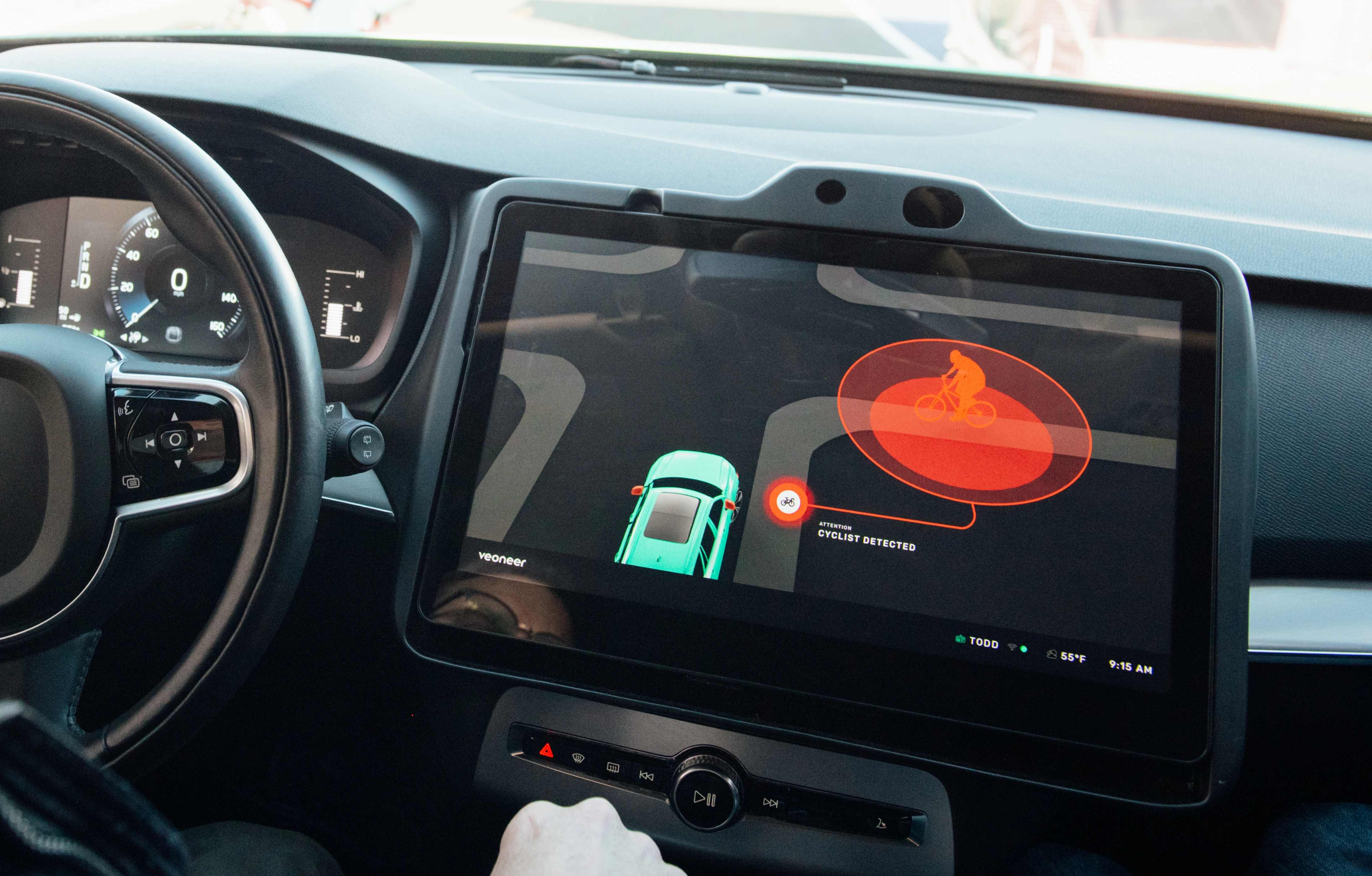 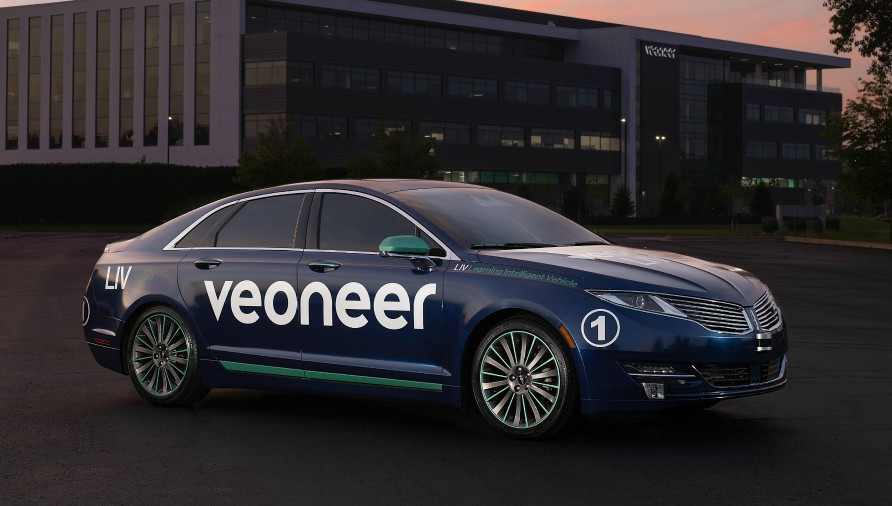 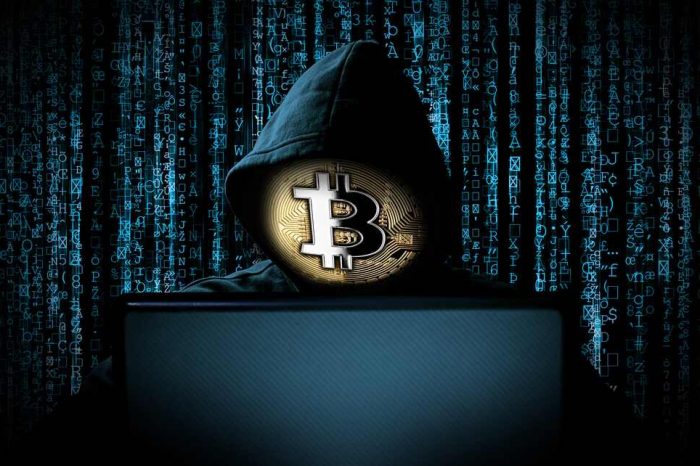 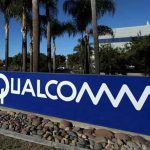