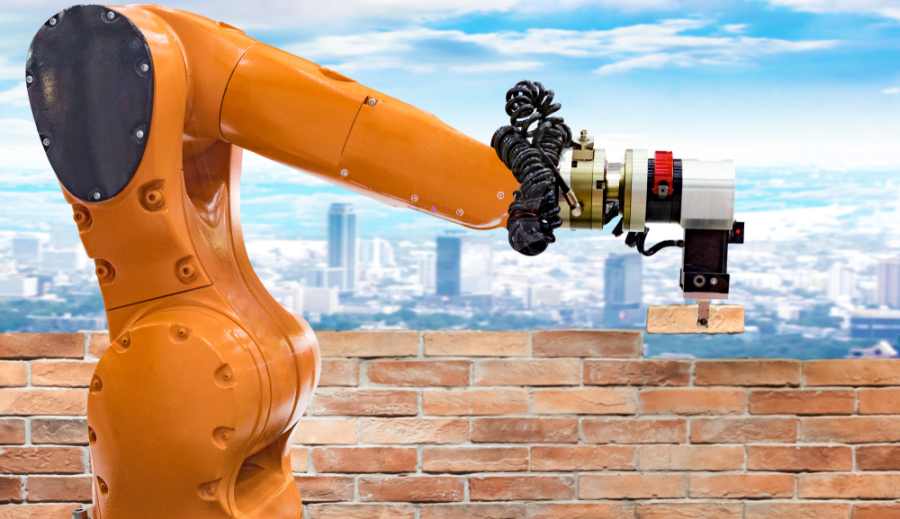 The future of work is here and technology has become an equal opportunity disruptor. It is now clear that it is not a matter of “if” but “when” these new technologies will change how we work. Automation and technological advancements in robotics, artificial intelligence, and machine learning are already disrupting many areas including finance and banking, medicine, law, and the food and trucking industries.

In 2018, we wrote about LawGeex, a Tel Aviv, Israel-based artificial intelligence and Software as a Service (SaaS) that uses AI to remove the legal bottleneck of reviewing and approving everyday business contracts before signing. In a controlled study carried out with leading legal academics and experts, the LawGeex Artificial Intelligence algorithm was able to beat 20 experienced US-trained lawyers. LawGeex AI also achieved an average 94% accuracy rate, higher than the lawyers who achieved an average rate of 85%. It took the lawyers an average of 92 minutes to complete the NDA issue spotting, compared to 26 seconds for the LawGeex AI.

AI is just one of the many technologies changing the way we work. Another disruptor is robotics. From Boston to San Francisco, robots are now being used in fast-food restaurants to work alongside restaurant workers. The latest example is Flippy, a robot hamburger flipper and the world’s first autonomous robotic kitchen assistant. Developed by Miso Robotics, Flippy the robot only makes $3 an hour and never takes a vacation.

Fippy is not the only robot. Robots have now made their way to the construction industry. Until recently, construction was one of the least digitized and automated industries in the world. However, while the efficiency on construction sites has remained virtually the same in the last 20 to 30 years, manufacturing efficiency has increased significantly due to robotics and technology.

But that is changing. Construction Robotics is a New York-based startup that has developed SAM, also known as the Semi-Automated Mason, a bricklaying robot that is so good at building walls it could take over the construction industry.

First unveiled in 2015 at World of Concrete, where it won the Most Innovative Product Industry Choice Award, SAM can lay up to 3,000 bricks per day, thanks to its conveyor belt, robotic arm, and concrete pump. By comparison, a human can lay about 500 bricks per day.

But SAM is not cheap. It costs about $500,000. SAM uses artificial intelligence and machine learning to deliver unprecedented levels of precision. SAM is seen as a potentially transformative tool in revolutionizing future building sites. SAM requires a human partner to smooth over the works, but the heavy lifting is left to the bot. The robot can lay bricks at least three times faster than humans – and on top of it all, SAM never gets tired or makes mistakes.

Below is a VICE News video of SAM in action at a construction site in Virginia. 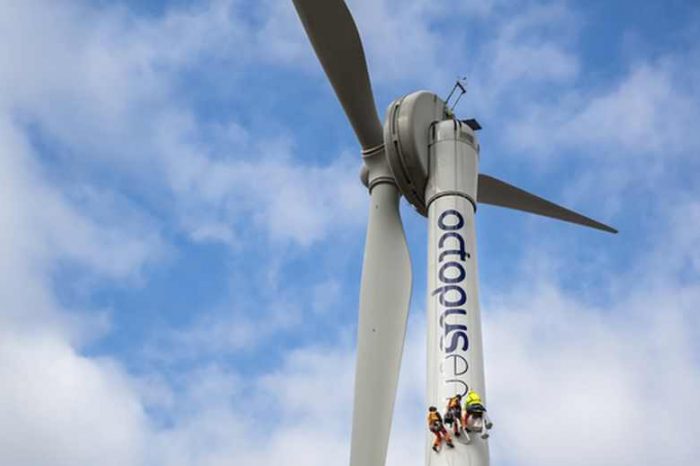 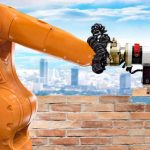