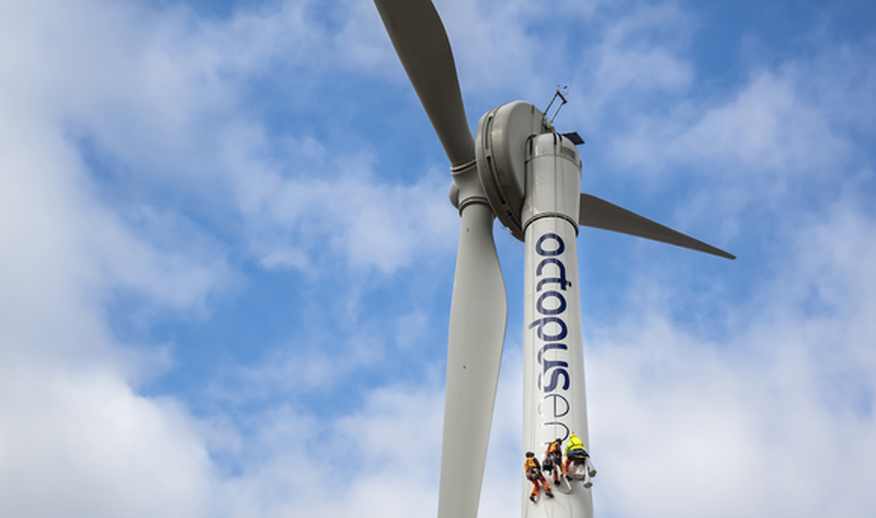 As part of the deal, Generation will take a stake of up to approximately 13% in the business. Octopus said it will use the funding proceeds to turbo-boost its mission to drive the renewable revolution globally and expand into the U.S. energy market.

Over the years, Octopus has become a well-known company in the energy space due to its “Kraken” platform, a globally scalable technology platform designed to drive the smart grid and greatly improve the efficiency and customer service of energy suppliers.

A subsidiary of Octopus Group, a British asset management company, Octopus was founded in 2015 by CEO Greg Jackson, James Eddison, and Stuart Jackson. Octopus builds technology that reduces the cost of energy and paves the way to a cheaper, greener, smarter grid. The company currently provides an easy, affordable energy option for businesses in Europe and the United States. The company now owns retail businesses in the UK, USA, Germany, Spain, and New Zealand.

Commenting on the new investment, Greg Jackson said, “Whilst the U.K. energy market is currently in a tough state, it’s highlighted the need for investment in renewables and technologies to end our reliance on fossil fuels. So we are delighted to announce our agreement with Generation Investment Management, created to back sustainable companies changing the world for the better.”

Octopus claims that Kraken is able to reroute energy from renewable sources around a network far more efficiently than competitors. Kraken is based on advanced data and machine learning capabilities and automates much of the energy supply chain, empowering customers to access power when it is cheaper and greener. Kraken platform is now contracted to serve 17 million energy accounts worldwide, targeting 100 million accounts by 2027.

Generation Investment Management, Tom Hodges, a partner in the long-term equity strategy, said: “Octopus Energy has an extraordinarily good fit with Generation’s mission of investing over the long term to support system and climate-positive companies. The world is at the early stages of an unprecedented energy transition which is essential to reach the goals of the Paris Agreement. This can be done in a way that is better for the environment and consumers.” 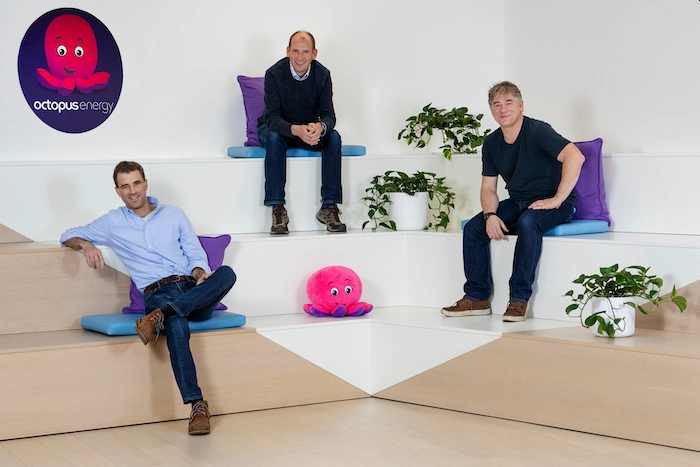 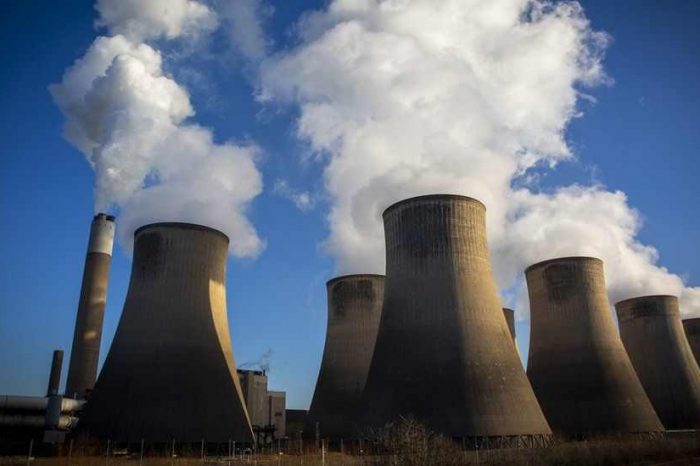 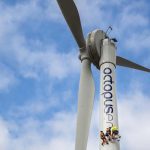