Crypto investors may be in for a very dark winter if a recent warning from Elon Musk is to be believed. Just two days ago, Elon Musk said the U.S. government should not be in the business of regulating cryptocurrencies as China did.

Musk’s comments came a week after China declared all virtual currency transactions illegal. The People’s Bank of China declared all virtual currency-related activities illegal including trading on Friday. Following China’s announcement, Bitcoin lost about 5% of its value. The world’s most popular cryptocurrency has lost about 10 percent of its value in the last 30 days alone.

Now, Elon Musk, one of the bitcoin and Dogecoin vocal supporter coin has issued a serious warning about Bitcoin. During the same Code Conference held in California, Musk further warned that he doesn’t think crypto is “the second coming of the Messiah,” adding it’s “possible for governments to slow down [bitcoin and crypto’s] advancement.”

“There’s some value in crypto, but I don’t think it’s the second coming of the messiah. It will hopefully reduce the error and latency in legacy money systems,” Musk said in response to a question from New York Times columnist Kara Swisher.

Even though Tesla revealed it had purchased $1.5 billion worth of bitcoin, Musk has instead been promoting Dogecoin to millions of his fans on Twitter. The value of Tesla’s holdings swelled to about $2.5 billion in the second quarter as bitcoin prices surged. Bitcoin has since dropped, along with other cryptocurrencies.

The volatility and bitcoin price swings have also been influenced by Musk’s tweets. In recent months, however, Musk has not been tweeting a lot about cryptocurrency on Twitter. “I don’t tweet about crypto that much,” Musk told Swisher, though did this week weigh in on one popular crypto-related story.

In the absence of Musk’s tweets about cryptocurrencies, Bitcoin’s recent price fall can also be traced to other global and macro events driving down stocks and other assets, including China’s recent ban. 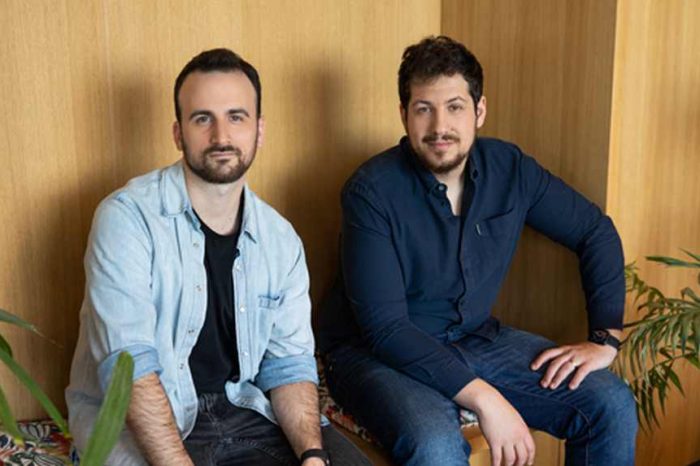