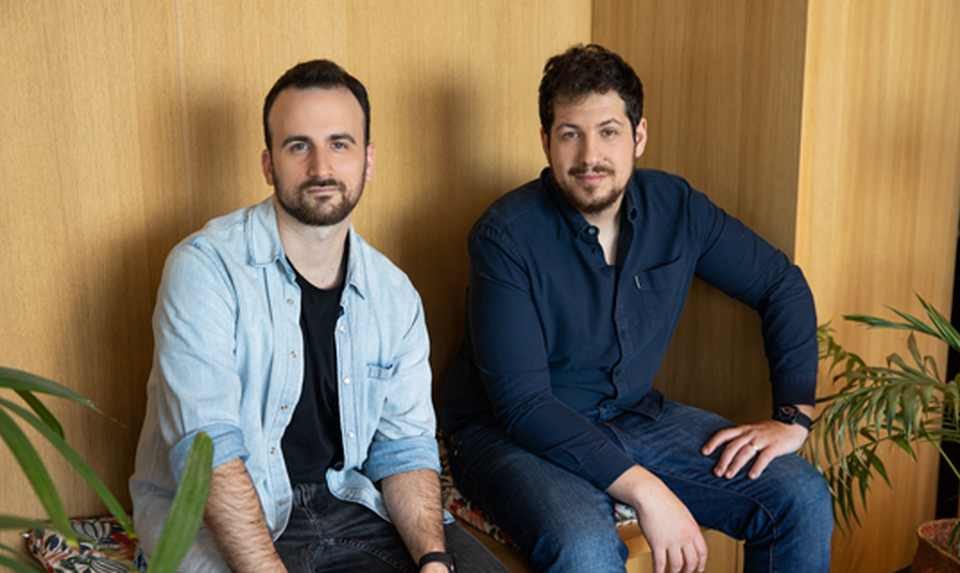 In recent years, tech companies have been busy working on a variety of ways to prevent and avoid death — including uploading the human brain to a computer. However, there is still no disruptive technology out there that prevents humans from eventual death.

With all the technological advancements of the past 100 years, the oldest person was only able to live for 122 years, when she died in 1997. So as Benjamin Franklin said in his last great quote in 1789,” There are two things that are certain in life: death and taxes.”

At least three million Americans die each year, leaving many grieving families in distress, not just from their loss but from the logistical nightmare that follows. In the weeks and months following a death, these families spend over 500 hours, on average, dealing with immediate needs, like arranging a funeral and validating a will, as well as long-term processes such as account cancellations, estate administration, benefit claims, and property cleanout. Since technology cannot prevent us from death, one startup is taking a better approach by leveraging technology to help families navigate the journey they face after their loved ones passed away.

Empathy is an Israeli startup that’s on a mission to help families deal with loss, incorporating both emotional and logistical support for the families in their time of need. We wrote about Empathy back in April after it launched with a $13M seed round.

Today, Empathy announced it has raised $30 million in Series A funding. The round was led by Entrée Capital, with participation from General Catalyst, and Aleph, who doubled down on their seed investment, as well as LocalGlobe, Primetime Partners, and prominent angel investors including Shai Wininger (CEO & Co-Founder of Lemonade), Sir Ronald Cohen, John Kim (ex-President of New York Life), and Micha Kaufman (CEO & Co-Founder of Fiverr).

The funding will be used to further expand Empathy’s presence across the US by releasing new products, fostering additional strategic partnerships, and growing its multidisciplinary team to achieve its mission of empowering bereaved families to handle all the responsibilities and emotions that come with loss. Empathy has raised a total of $43M in the last year.

Launched in 2021 and headquartered in New York and Tel Aviv, Empathy was founded by Ron Gura and Yonatan Bergman, two entrepreneurs with experience innovating a wide array of fintech and consumer sectors. The duo began their work together at The Gifts Project, acquired by eBay in 2011, and over the last decade have held various leadership positions including at PayPal, eBay, and WeWork. The Empathy team consists of a multidisciplinary line-up of professionals from the legal, accounting, product design, engineering, and cybersecurity sectors, as well as grief experts who came together to help families deal with loss.

“Empathy is a customer-centric company with compassion at our core. We aim not only to help families who are dealing with loss but also to act as a catalyst for change in the industry at large,” said Ron Gura, Co-Founder & CEO of Empathy. “Thanks to the support from our new and existing investors, and our partnerships with trailblazing companies leading their respective industries, the software is finally being leveraged to make a significant difference for families struggling with loss. We are humbled to hear from the bereaved families we’ve helped already, and are determined to continue working to help as many as we can in alleviating both the logistical and emotional burdens of a loved one’s passing.”

The US end-of-life industry is projected to grow to approximately $100 billion in the next three to five years, including death care[1], estate management, and other services, yet this industry remains outdated and fragmented. This leaves bereaved families to deal with hundreds of hours of logistics and responsibilities that are confusing, unintuitive, and emotionally draining. Empathy’s app combines technology and human support to save families time, money, and stress. The app streamlines end-of-life logistics minimizes tedious tasks and automates estate administration while providing emotional guidance along the way.

“We are proud to continue to support Empathy as it strengthens its position as a market leader in the end-of-life industry and provides a service that is incredibly necessary for families struggling with loss,” said Joel Cutler, Co-Founder and Managing Director at General Catalyst. “Empathy has proven both its commitment and its determination to reach as many families as possible, partnering with companies across different sectors to connect with diverse audiences, as well as recruiting the best and the brightest to further their mission. We look forward to seeing Empathy continue to prove how technology can make a major difference for bereaved families.” 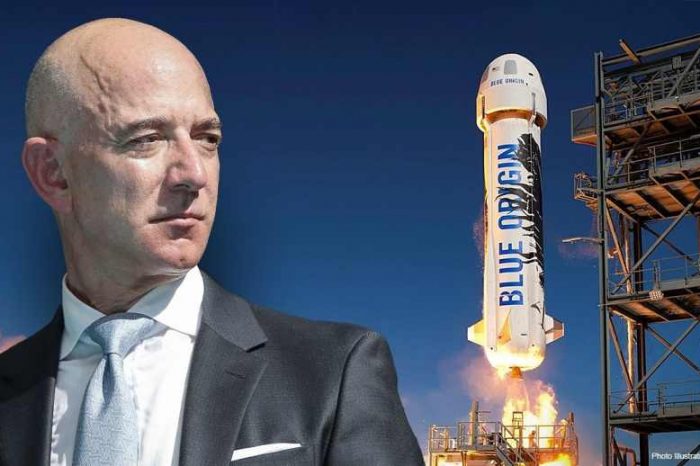 Jeff Bezos’ Blue Origin is a ‘toxic’ workplace, 21 current and former employees claim in an essay 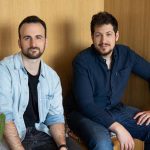