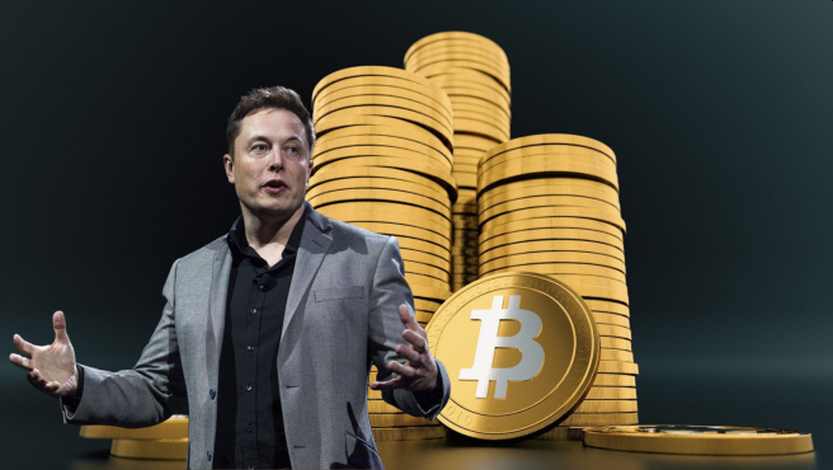 As you may recall in June Mark Cuban called for cryptocurrency regulation in the U.S after he lost money trading a DeFi token TITAN. The token is linked to fintech startup Iron Finance, a group that runs the wider IRON Stablecoin project, which aims to avoid price volatility. The founders later abandon the project and investors after cashing out.

Even twelve years after bitcoin was created, the cryptocurrency market is still a nascent market that resembles the Wild West. Many have gone as far as calling cryptocurrency a Ponzi scheme and that the entire space needs to be regulated. However, Tesla CEO Elon Musk disagreed.

“It is not possible to, I think, destroy crypto, but it is possible for governments to slow down its advancement. I would say, ‘Do nothing.’”

Musk’s comments came a week after China declared all virtual currency transactions illegal. The People’s Bank of China declared all virtual currency-related activities illegal including trading on Friday. The news sent the price of Bitcoin down around 8 percent Friday last week. However, many analysts don’t see the same type of cryptocurrency regulation happening in the United States.

Over the year, Musk has been promoting Dogecoin to millions of his fans on Twitter. Early this year, Tesla said that it had purchased $1.5 billion worth of bitcoin. The value of those holdings swelled to about $2.5 billion in the second quarter as bitcoin prices surged. Bitcoin has since dropped, along with other cryptocurrencies.

However, Musk also acknowledged that crypto doesn’t have all the answers to society’s ills. In June, Musk also warned cryptocurrency investors to be cautious about their investments.

“Cryptocurrency is promising, but please invest with caution!” the Tesla CEO tweeted early Friday morning to his 60 million Twitter followers. He also added, “First of all, I think people should not invest their life savings in cryptocurrency, to be clear. I think that’s unwise.”

Cryptocurrency is promising, but please invest with caution! https://t.co/A4kplcP8Vq 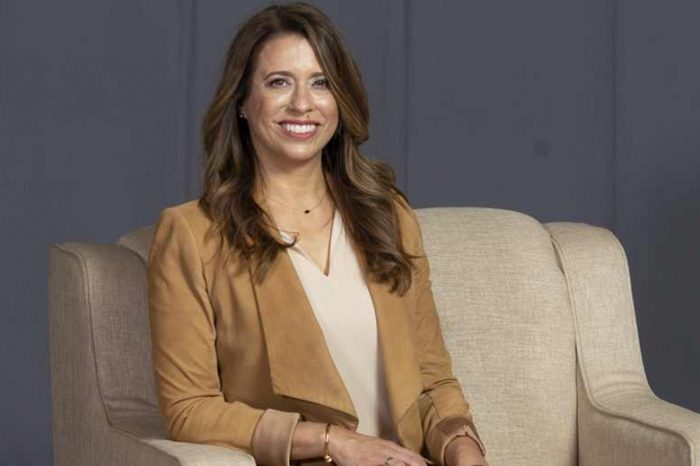 Botco.ai, an Arizona-based tech startup, rounds out seed funding with $3.6M to enable AI chat for wellness and healthcare organizations 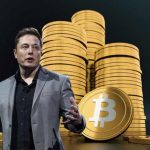