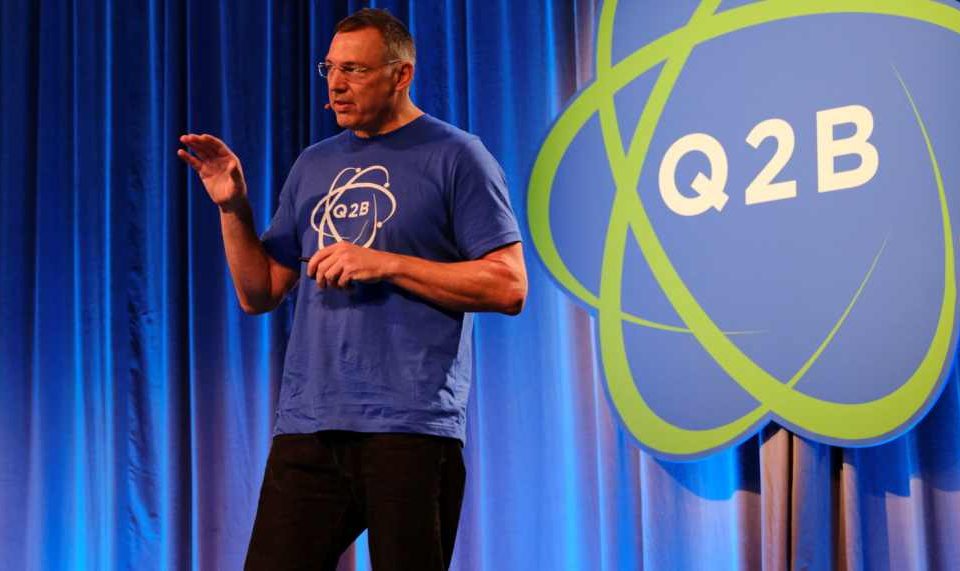 Quantum computing has been around since the early 1980s when physicist Paul Benioff proposed a quantum mechanical model of the Turing machine. Unlike the conventional computers that store information using bits represented by 0s or 1s, quantum computers use quantum bits, or qubits, to encode information as 0s, 1s, or both at the same time. However, many companies have not been able to tap into the potential of quantum computing, until now.

QC Ware founder and CEO Matt Johnson said the company will use the new capital infusion to expand the company’s engineering team. QC Ware currently has about 35 employees and will build that out to about 55 in the next 12 to 18 months.

Last week, researchers from QC Ware and IonQ, another Goldman Sachs-backed startup that builds quantum computers, said they had demonstrated how a fundamental mathematical technique that underpins the pricing of financial risk can be run better and faster on a quantum computer than on conventional computers.

Johnson explained, “Companies that come to us are ones who didn’t move quickly on machine learning and A.I. and found themselves flat-footed,” said Johnson. Johnson said that QC Ware is focused on the chemical industry for drug development and financial services, two areas where he thinks quantum computers will have early practical uses.

Koch Industries is one of them, according to Navin Maharaj, Director at Koch Disruptive Technologie. “With quantum, we’re trying to get ahead of the eight ball a bit,” said Maharaj.

In the fall of 2019, we wrote a story about Google’s announcement about being the first company to achieve Quantum Supremacy. While all eyes were on IBM and Google, which last year knocked heads over quantum supremacy, Honeywell has been working quietly on the quantum tech that it plans to make available to clients via the internet in the next three months

Researchers and companies like Google and IBM believe quantum computers could operate millions of times faster than today’s advanced supercomputers, potentially making possible tasks such as mapping complex molecular structures and chemical reactions to boosting the power of artificial intelligence.

While there is some debate about when quantum computers will be able to crack real-world problems, many companies are dedicating resources to ensure they are ready, bringing revenue to startups like QC Ware, Johnson added. 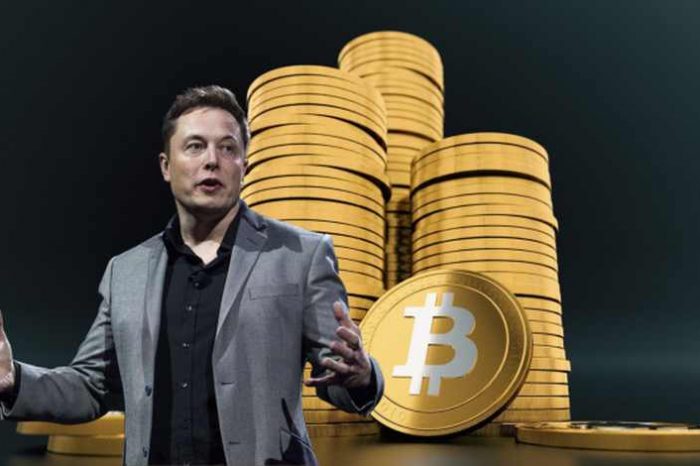 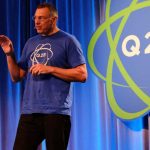