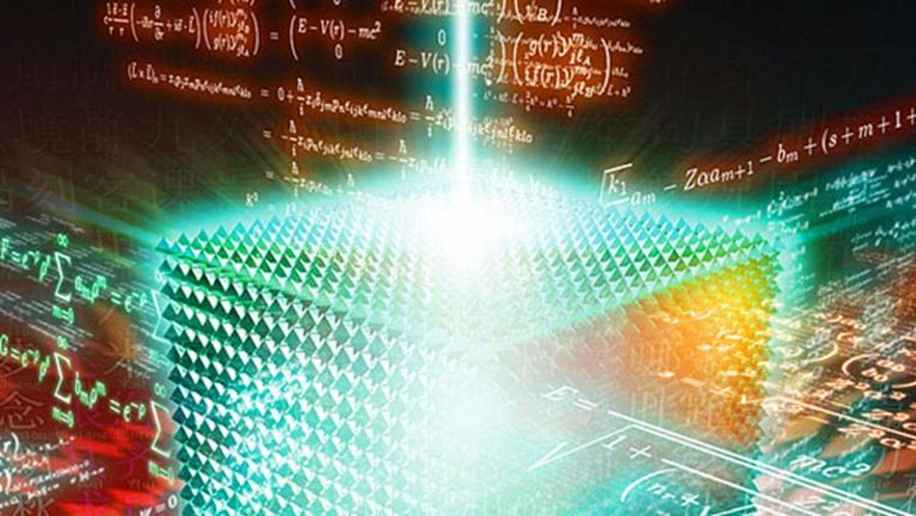 Google becomes the first company to build a quantum computer more powerful than the world’s top supercomputers, according to a report in the Financial Times. The feat was achieved by a team of researchers from Google led by John Martinis, who demonstrated the concept for the first time. Google first announced its plan for a 72-qubit quantum computer in 2018.

So, what exactly is a quantum computer and why is this a big deal? Quantum Supremacy is the point at which a quantum computer is shown to be capable of performing a task that’s beyond the reach of even the most powerful conventional supercomputer. Unlike conventional computers that perform computations in classical bits, which are either a 1 or a 0, quantum computers quantum bits, or qubits. Qubits are the fundamental building block for quantum information processing.  Qubits can be in a kind of combination of both at the same time.

Google may be taking aim at IBM with today’s report. Just two days ago, IBM announced plans to make a 53-qubit quantum computer available to clients of its IBM Q Network next month. The new system, which should go online by the middle of October, will be the largest universal quantum computer that’s available for general commercial use.

Google first made the claim in a paper posted on a NASA website, but the publication was then taken down. The paper was called “Quantum supremacy using a programmable superconducting processor” and was available at https://ntrs.nasa.gov/search.jsp?R=20190030475 but the papaer was later removed. Google declined to comment.

Financial Times apparently got hold of the paper before Google took it down. Financial Times said, “A paper by Google’s researchers seen by the FT, that was briefly posted earlier this week on a Nasa website before being removed, claimed that their processor was able to perform a calculation in three minutes and 20 seconds that would take today’s most advanced classical computer, known as Summit, approximately 10,000 years.”

Below is the abstract to the article before Google took it down.

“(AGENPARL) – Rome mar 10 settembre 2019 Abstract: The tantalizing promise of quantum computers is that certain computational tasks might be executed exponentially faster on a quantum processor than on a classical processor. A fundamental challenge is to build a high-fidelity processor capable of running quantum algorithms in an exponentially large computational space. Here, we report using a processor with programmable superconducting qubits to create quantum states on 53 qubits, occupying a state space 2(exp53) ~ 10(exp16). Measurements fro…”

For years, Google has been competing with IBM and Microsoft and unveiled a 72-qubit quantum computer chip called Bristlecone in March 2018, but it is not clear if this is the device which achieved the goal.

What exactly is Qubit?

Today’s computers work by manipulating bits that exist in one of two states: a zeroes and ones. Quantum computers aren’t limited to two states; they encode information as quantum bits, or qubits, which can exist in superposition. Qubits represent atoms, ions, photons or electrons and their respective control devices that are working together to act as computer memory and a processor. Because a quantum computer can contain these multiple states simultaneously, it has the potential to be millions of times more powerful than today’s most powerful supercomputers.

This is a breaking news. More to come.

Below is a video overview of Computer Supremacy. 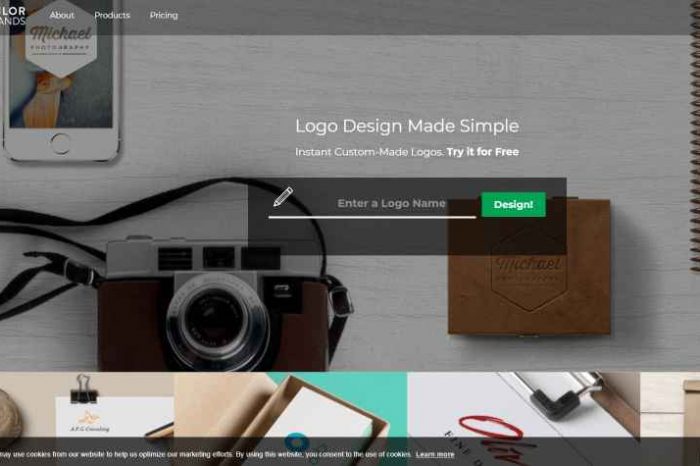 Tailor Brands: A Simple and Affordable Logo and Branding Tool to Save Startups Money 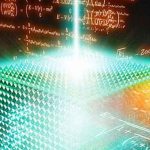