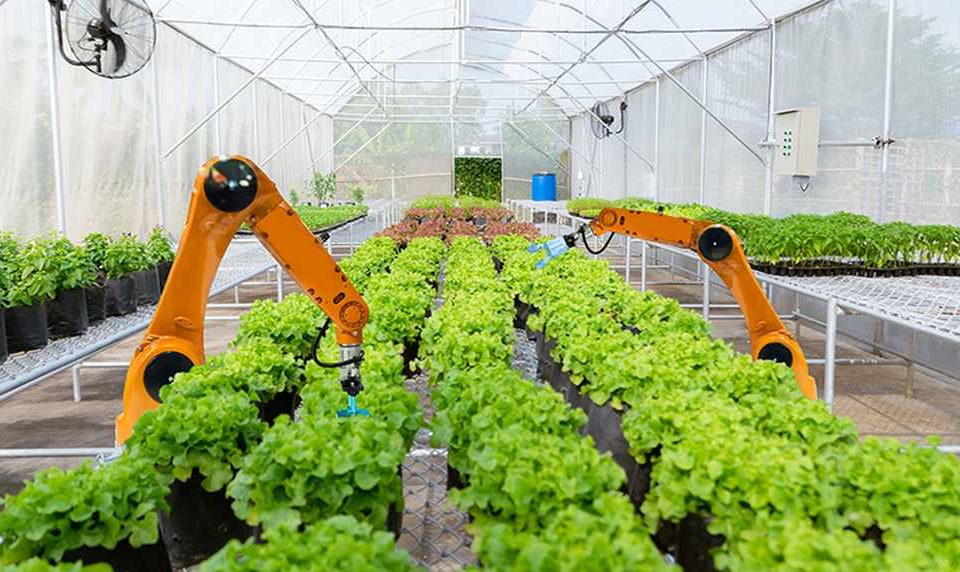 Bill Gates is one of the largest private farmland owners in the United States. Gates has acquired over 269,000 acres of farm in the United States in the past 10 years, according to NBC News. Now, Microsoft co-founder has set his sights on another venture–investing in green tech farming robot startup Iron Ox, a Silicon Valley startup that operates autonomous robotic greenhouses that grow produce more sustainably.

Today, Iron Ox announced it has raised $50 million in a funding round led by Bill Gates’ Breakthrough Energy Ventures. Other backers in the fund included investors from Crosslink Capital, R7 Partners, and Pathbreaker Ventures, among others. Iron Ox did not comment on its valuation.

We first wrote about Iron Ox in 2018 after the company created the first farm in America run entirely by robots. The first fully autonomous hydroponic indoor farm in San Carlos, California relies on two robots to plant, care for, and harvest produce. Iron Ox robots, which are integrated with a hydroponic system, consume 90% less water than traditional farms, said CEO Brandon Alexander. This is a timely investment and it comes at a time when the state of California is struggling with another crippling drought.

Founded in 2015 by Brandon Alexander and Jon Binney, Iron Ox is a Y Combinator-backed company developing robotic greenhouses to make the highest quality produce accessible to everyone. Alexander said hydroponics – saving water by growing plants without soil – is just one piece of the puzzle for future farming. “To really eliminate waste, to really get to that next level of sustainability and impact, we have to rethink the entire grow process,” he said.

One of Iron Ox’s robots is 1,000 pounds and about the size of a car. It picks up the trays of plants and transports them around the greenhouse. “We designed the entire process, from the beginning, around robotics,” says Iron Ox co-founder and CEO Brandon Alexander, who previously worked at X, Alphabet’s so-called moonshot factory, and the robotics lab Willow Garage. “It required us pretty much going back to the drawing board to see what we could do if robots were in the loop.”

The company is putting that system to work at a 10,000-square foot (930 square meters) greenhouse in Gilroy, California, where a self-driving robot named Grover moves pallets of Genovese Basil and a robotic arm system lifts the pallets for inspection. Sensors check the water for nitrogen and acidity levels for healthy growth.

“Then they say, ‘What is missing? What does that plant need that we’re not giving it,” Alexander said. Any water not used can be pumped back into the system to be reused later.

Iron Ox grows Thai basil and strawberries and is working on cilantro, parsley, and tomatoes. In addition to its San Carlos, California farm, Iron Ox is also building a new 535,000-square-foot greenhouse in Lockhart, Texas, 30 miles (48 km) south of Austin. 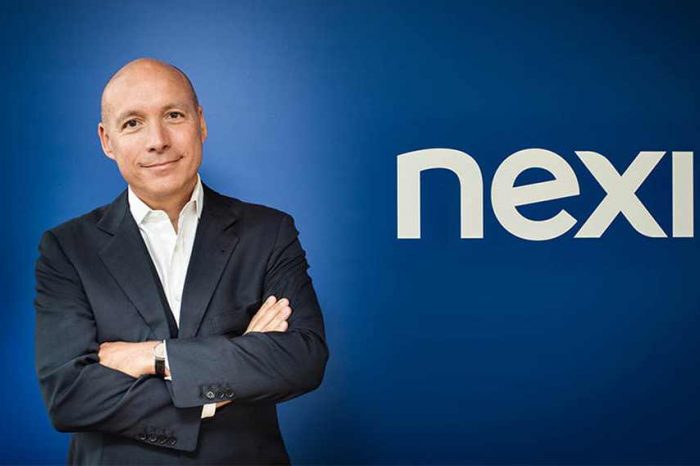 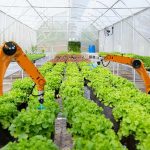