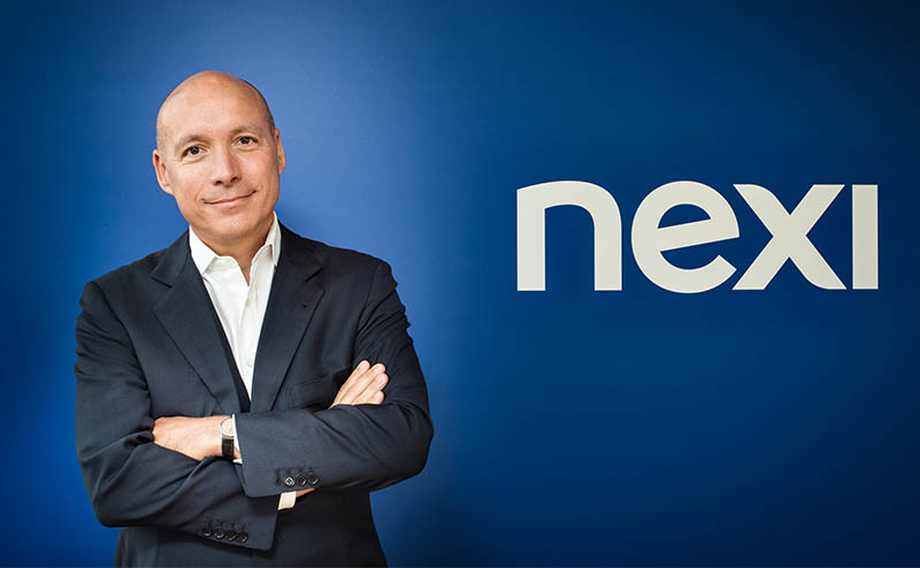 In May, the U.S. Federal Reserve bank announced the plan to launch five U.S. central bank digital currency pilots over the next 12 months as part of its Digital Dollar Project effort (DDP). The news came almost a year after the Federal Reserve Bank of Boston and the Massachusetts Institute of Technology (MIT) partnered on a research effort focused on central bank digital currencies (CBDC).

However, the United States is not alone. There are a dozen other countries embarking on the DBDC projects including China and the European Union. With the popularity of cryptocurrencies like Bitcoin, Ethereum, and other altcoins, central banks around the world are actively working on or exploring their own CBDCs, which some think may bring an end to Bitcoin and other altcoins.

In July, European Central Bank (ECB) outlined its plans for a digital version of the euro. The project, which is expected to take two years, first started with the idea to design a digital version of the common currency to be used by the 19 members of the eurozone. Now, we’re beginning to get more clarification about how the project is progressing.

“We are engaging with the European Central Bank and contributing to the design of the future digital euro because we believe that can be a positive force in the evolution of digital payments,” Bertoluzzo told CNBC at the Money 20/20 fintech conference in Amsterdam on Tuesday.

“The situation will evolve because clearly there will be more to it,” Bertoluzzo added. “We’re starting to talk about a new version of cash. That’s the way they think about it.” Bertoluzzo also told CNBC that digital currencies like bitcoin and ether were unlikely to play a role in cross-border payments, citing wild swings in the prices of such assets.

“They are clearly an asset class,” he said. “But they fluctuate up and down on a daily basis based on the latest statement from someone in Silicon Valley … which is exactly the opposite of what you need in payments. You need the certainty of the value you are exchanging.”

However, the actual implementation of CBDCs could take longer, probably another two years on top of the design and investigation stage.

“It has been nine months since we published our report on a digital euro. In that time, we have carried out further analysis, sought input from citizens and professionals, and conducted some experiments, with encouraging results. All of this has led us to decide to move up a gear and start the digital euro project,” ECB President Christine Lagarde said in a statement back in July. 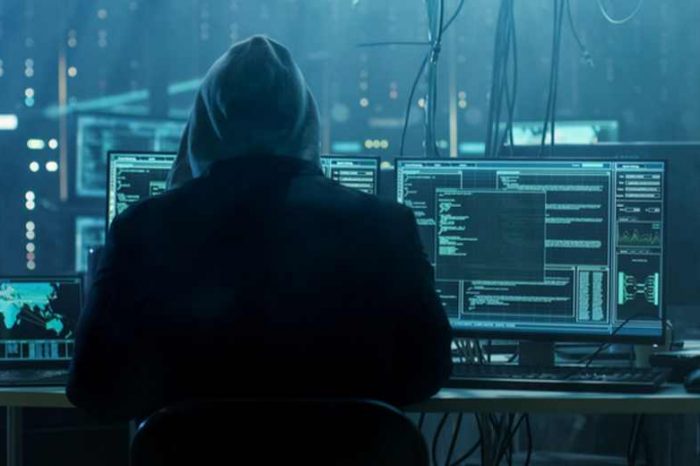 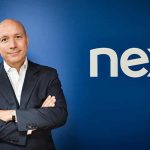