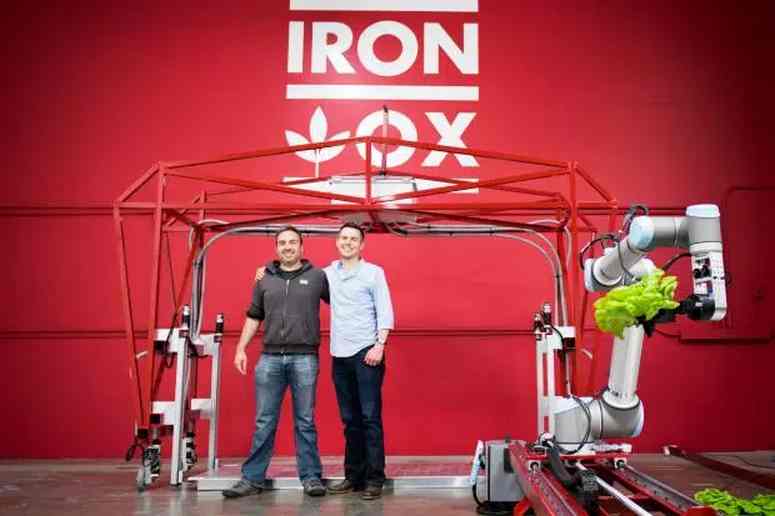 Good morning! Here are some of the top tech startup news stories for today, Wednesday, October 3.

Agritech startup Iron Ox created the first farm in America run entirely by robots. Agritech startup Iron Ox has created the first fully autonomous farm in San Carlos, California. The hydroponic indoor farm relies on two robots to plant, care for and harvest produce. Founded in 2015 by Brandon Alexander and Jon Binney, Iron Ox is a Y Combinator backed company developing robotic greenhouses to make the highest quality produce accessible to everyone. One of Iron Ox’s robots is 1,000 pounds and about the size of a car. It picks up the trays of plants and transports them around the greenhouse. “We designed the entire process, from the beginning, around robotics,” says Iron Ox co-founder and CEO Brandon Alexander, who previously worked at X, Alphabet’s so-called moonshot factory, and the robotics lab Willow Garage. “It required us pretty much going back to the drawing board to see what we could do if robots were in the loop.”

Honda is investing $2.75 billion in General Motors’s self-driving car unit GM Cruise.  The Japanese auto maker giant, Honda will make a $750 million equity investment in GM Cruise LLC, plus additional $2 billion investment over the next 12 years on jointly developing and deploying autonomous vehicles, according to a report by Wall Street Journal. The investment will give Honda a 5.7% stake in Cruise and boosts the valuation of self-driving unit to $14.6 billion. According to Honda Chief Operating Officer Seiji Kuraishi, the deal with GM and Cruise is exclusive, Kuraishi said on a conference call with reporters. Cruise is currently in competition Waymo, Google’s autonomous-vehicle unit.

BitTorrent’s creator launched a new startup Chia to build a better Bitcoin. In 2001, a 25-year-old unemployed college dropout named Bram Cohen created BitTorrent. Now, his latest creation is a digital currency, and startup, called Chia aimed at making cryptocurrency acceptable to the financial industry. Still in a stealth mode, Chia is building a blockchain based on proofs of space and time to make a cryptocurrency that is less wasteful, more decentralized, and more secure. Chia is a pre-launch digital currency and blockchain that relies upon proofs of space and proofs of time instead of traditional proofs of work. Chia “farms” via unused storage space that is allocated by “farmers” who will receive Chia coins for solving a block challenge as a consensus mechanism. Chia will be widely available to the public soon.

Recruiting platform startup Triplebyte  wants to replace human job interview with robots. In the past 10 years, the talks have always been about robots taking our jobs. Now a new startup, Triplebyte, is on a mission to disrupt and revolutionize the recruitment industry with automation and artificial intelligence. Using “background-blind” artificial intelligence programs, the San Francisco, California-based Triplebyte is currently helping tech giants like Apple and Coinbase to test and perform initial online interviews with software engineers, who are then matched up with positions most relevant to their skills. “The effectiveness of (human) recruiters is going down because recruiters are all chasing after the same pool of people,” Harj Taggar, Triplebyte’s CEO and co-founder said. Triplebyte’s placement rate seems to support Taggar’s claim. The number of candidates who successfully secure job offers through Triplebyte is 40 percent, versus the industry average of 20 percent.

Walmart adds to its closet, acquires plus-sized fashion startup, ELOQUII.  Retail giant, Walmart, has acquired  ELOQUII, a digitally native vertical brand focused exclusively on the $21B women’s plus-size market in an all-cash deal. The terms of deal were not disclosed. Although the size of the deal was reportedly bigger than its ModCloth acquisition ($75m) and smaller than its Bonobos acquisition ($310m).  Plus-size fashion is one of the fastest-growing segments of women’s apparel (more than half of US women between 18-65 wear a size 14 or higher) — an estimated $21B market, according to the retailer. The acquisition will also bring ELOQUII CEO Mariah Chase, her executive team and its 100 employees onto the Walmart team when the deal closes later this year. 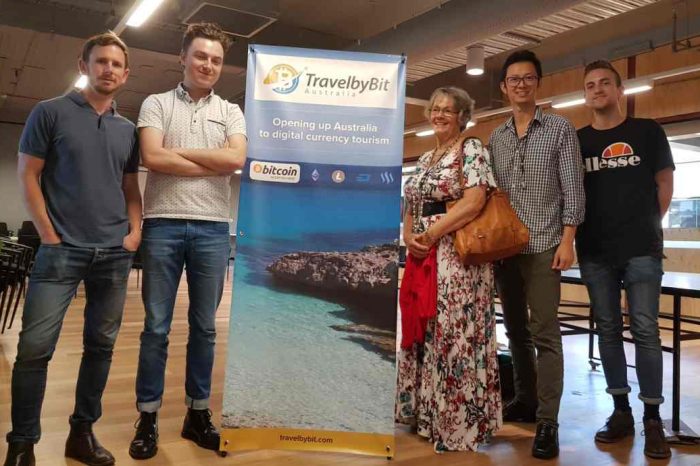 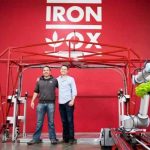