Epic Games prevails: Federal judge rules that Apple must allow third-party payments in its App Store and not force developers to in-app purchasing

We all love underdog stories, like in the biblical story of David versus Goliath. But this time, it is a story we’ve been following over the past year–the battle between Fortnite creator Epic Games and tech giant Apple. As you may recall in August of last year, we reported that Apple removed Fortnite from the App Store after the game’s developer announced new payment options that allow players to buy in-game credits direct from Epic Games.

In response, Epic took legal action and filed a lawsuit in the District Court of Northern California to end Apple’s anti-competitive restrictions on mobile device marketplaces. The new payment option appeared to skirt Apple’s App Store and Google’s Play Store rules, which require Epic to give up a 30% cut of the revenue made through the app.

A little over a year later, a U.S. Federal Judge ruled that Apple must allow third-party payments in its App Store and not force developers to use Apple in-app purchasing. Judge Yvonne Gonzalez Rogers handed said in a verdict of a closely-watched trial between Apple and Epic Games on Friday.

Judge Yvonne also issued a new permanent injunction against Apple, ruling that Apple’s anti-steering payment requirements for its app store are indeed anti-competitive and that third-party payment systems must be allowed going forward.

Under the new order, Apple is “permanently restrained and enjoined from prohibiting developers from including in their apps and their metadata buttons, external links, or other calls to action that direct customers to purchasing mechanisms, in addition to In-App Purchasing and (ii) communicating with customers through points of contact obtained voluntarily from customers through account registration within the app.”

That’s a clear victory for Epic, which has sought to portray Apple’s App Store fees as a monopolistic tax, while Apple has, in turn, argued that it’s a necessary operating fee. Apple shares tumbled to their lowest level of the session, down around 2%. 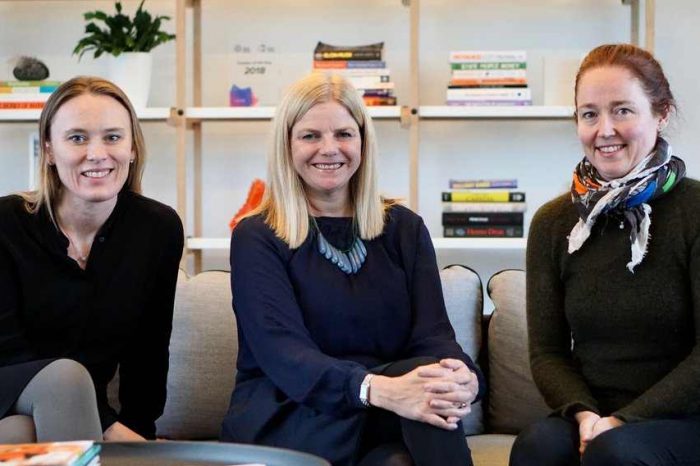 Epic Games prevails: Federal judge rules that Apple must allow third-party payments in its App Store and not force developers to in-app purchasing