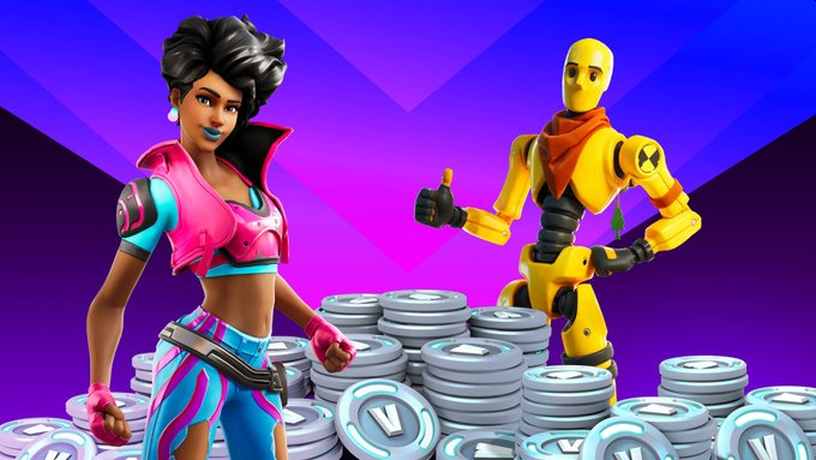 Apple has removed Fortnite from the App Store after the game’s developer announced new payment options that allow players to buy in-game credits direct from Epic Games. In response, Epic has taken legal action and filed a lawsuit in the District Court of Northern California to end Apple’s anti-competitive restrictions on mobile device marketplaces.

The new payment option appears to skirt Apple’s App Store and Google’s Play Store rules, which require Epic to give up a 30% cut of the revenue made through the app.

In announcement on its website, Epic dropped the price of Fortnite by 20% savings on V-Bucks and real-money offers for every purchase on PlayStation, Xbox, Nintendo Switch, PC, and Mac, and on mobile when using select payment methods.

Epic offers the V-Bucks and real-money at new prices discounted up to 20% on console and PC/Mac. On mobile, gamers can select Epic direct payment to get your new discount. The discount is currently apply to US customers and not yet available in all countries. Epic plans to make the savings available in other countries very soon.

Below is how Epic describes the savings.

PC AND CONSOLE SAVINGS
Starting today, any V-Bucks or real-money offers you purchase on PlayStation 4, Xbox One, Nintendo Switch, PC, and Mac are now discounted by up to 20%. You don’t need to do anything!

EPIC DIRECT PAYMENT ON MOBILE
Today, we’re also introducing a new way to pay on iOS and Android: Epic direct payment. When you choose to use Epic direct payments, you save up to 20% as Epic passes along payment processing savings to you.

Choose Epic direct payment to get the best deal on V-Bucks and real-money purchases.

Currently, when using Apple and Google payment options, Apple and Google collect a 30% fee, and the up to 20% price drop does not apply. If Apple or Google lower their fees on payments in the future, Epic will pass along the savings to you. 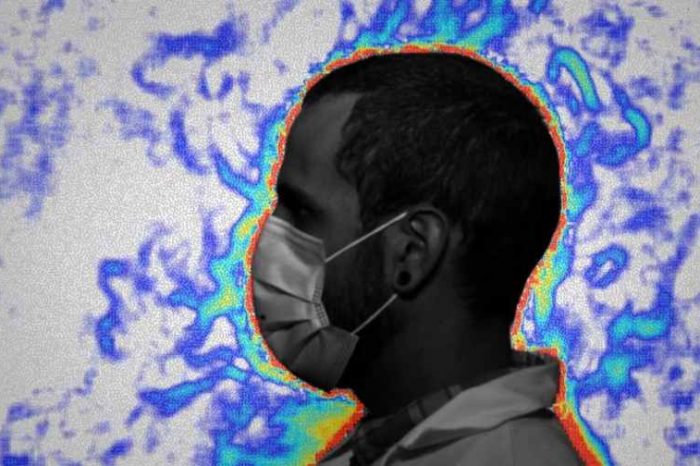 Effectiveness of masks: What is the science behind mask-wearing? 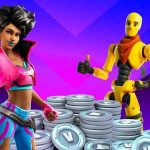