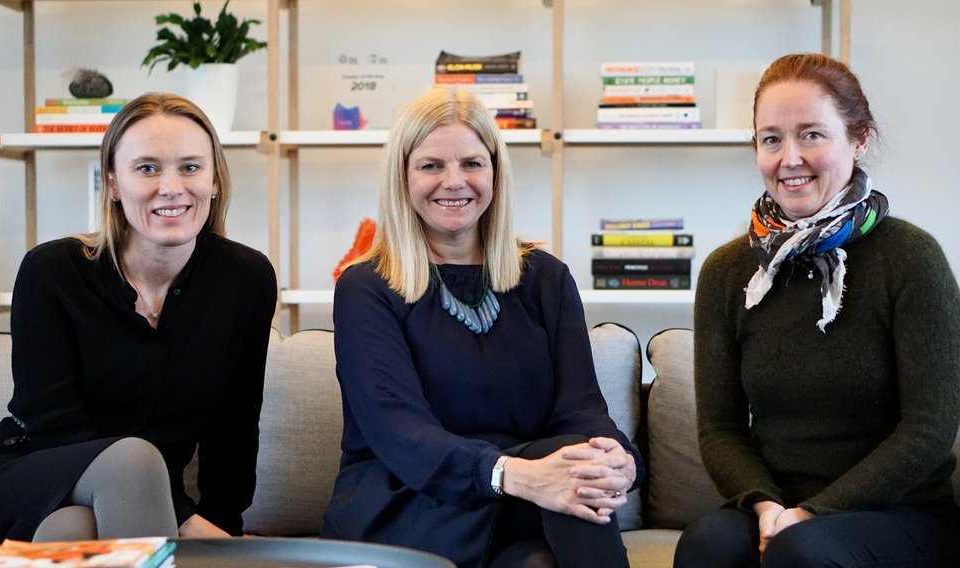 Enter Crowberry Capital, an Iceland-based VC firm led by a trio of female VCs. The firm was founded by Hekla Arnardottir, Helga Valfells, and Jenny Ruth Hrafnsdottir with a mission to support Nordic seed and early-stage tech startups. Crowberry Capital works with startups to build fast-paced, international companies from the Nordics. The founding partners have worked together for over 7 years and managed over 51 technology start-ups, negotiated a total of 15 exits, and made 17 seed investments.

Yesterday, the Reykjavik and Copenhagen-headquartered Crowberry announced the launch of its second fund called Crowberry II: a $90 million seed and early-stage fund powered by a mission to support the most promising startups in the Nordics, as well as the untapped business opportunities in inclusivity and diversity. The firm plans for another $40 million in a second close planned for July 2022.

The EIF (European Investment Fund) is the lead LP having signed a €20 million participation in Crowberry Fund II, with backing from the EU’s “InnovFin Equity” program. This is InnovFin Equity’s first VC fund in Iceland (one of the first non-EU countries to access Horizon 2020 back in 2014). Other backers include Icelandic Pension funds, several family offices, and angels including David Helgason, founder of Unity Technologies.

Crowberry does not only invest in female startups, but its track record, when compared to others, is striking. 33% of companies supported by Crowberry’s previous fund (Crowberry I) had female CEOs (a marked contrast to the global average for 2020, when female-led startups received just 2.3% of VC Funding).

Since its launch in 2017, Crowberry Capital has invested in and intends to continue to support, every configuration of the team: female-only, male-only, or mixed. However, Crowberry Capital intends Crowberry II to enhance its mission to support different voices, correspondingly bringing new opportunities and strengths to the Nordic startup ecosystem.

As Hekla Arnardottir comments, “An incorrect assumption is that because we are women, we are only interested in supporting female founders. As our investment record shows, we support companies because they are game-changers, irrespective of the gender of their senior team members. However, we also benefit, as an all-female team, from circumspection which means that we can see potential in businesses and sectors which are typically overlooked by others in our space.”

She added: ‘Inclusivity is good for business, and through being open and approachable, your deal-flow multiplies in parallel to your talent pool, and businesses are built with a broader potential user base. It’s crazy that in 2020, female-led startups received just 2.3% of VC Funding, yet Crowberry considers this to be an opportunity: where the Nordics lead in gender equality on a societal level, we want to show that the region can also show the way in terms of inventive venture support.”

Crowberry’s previous fund (Crowberry I) featured 15 companies, of which 33% had female CEOs. To date, the Crowberry team has a Global outlook having lived and worked in a total of 8 countries on 4 continents. 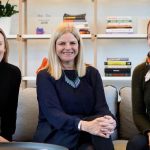