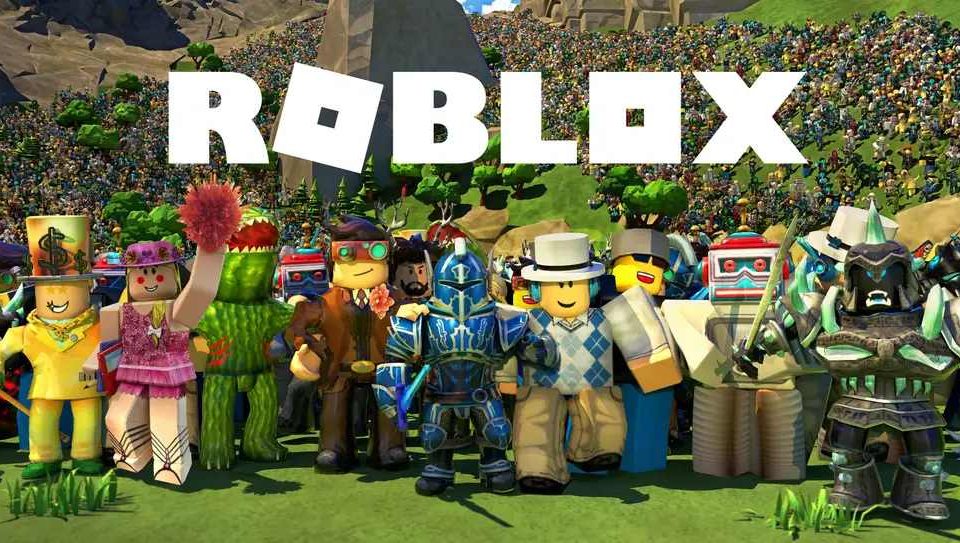 In March, we wrote about Roblox when the San Francisco-based gaming startup went public with an eye-popping $38 billion market cap to usher in a new era of Metaverse. Unlike other gaming companies, Roblox is building on the “metaverse” concept or a virtual world where people can gather to play, work and socialize. Roblox is more of a creator platform than a gaming platform.

Roblox was founded in 2004 by David Baszucki and Erik Cassel. The Roblox is a children’s gaming and creator platform that offers a shared digital experience that brings people together through play. Unknown to many, however, the success of the $45 billion company is also built almost entirely off the spending habits and work of children, who see little to no reward for their efforts. Roblox also promises kids can “earn serious cash,” but that’s not really the case.

An investigation by “People Make Games” alleged that Roblox is exploiting and taking advantage of its younger user base. In addition to the alleged exploitation, Roblox also has its dark side. Early this month, Wired wrote a piece titled, “How Roblox Became a Playground for Virtual Fascists.” In the article, Wired explains how thousands of players flocked to the platform filled with draconian rules, slavery, and anti-Semitism views.

According to multiple reports, Roblox currently has an estimated 200 million users every month and its core user base is between the ages of 9 and 15. Although Roblox users earn money from games that are created on the platform, the company pays them a much smaller cut of the revenues compared to the industry standard. For example, Even though Roblox claims its creators earn 24.5% of their revenue, compared to 70% on Steam, and 88% on the Epic Games Store. In reality, these kids who are the ones creating these games, receive much less. Robox hosted more than 20 million experiences, which the company calls games.

Below is a detailed investigation of how Robox is exploiting young game developers.

In another piece written by Luke Plunkett at Kotaku, Luke did a thorough analysis of the company’s business model and how it monetizes its platform on the back of little kids that provided the user-generated content (USG) for Robox. Kids are lured into creating content for the site with promises of making money but the way they have almost zero chance of those games ever making a cent, Luke explained. However, these children only make a few bucks and in most cases, make almost nothing. Roblox still won’t pay these little content creators unless they make over $1000. 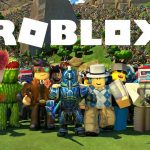