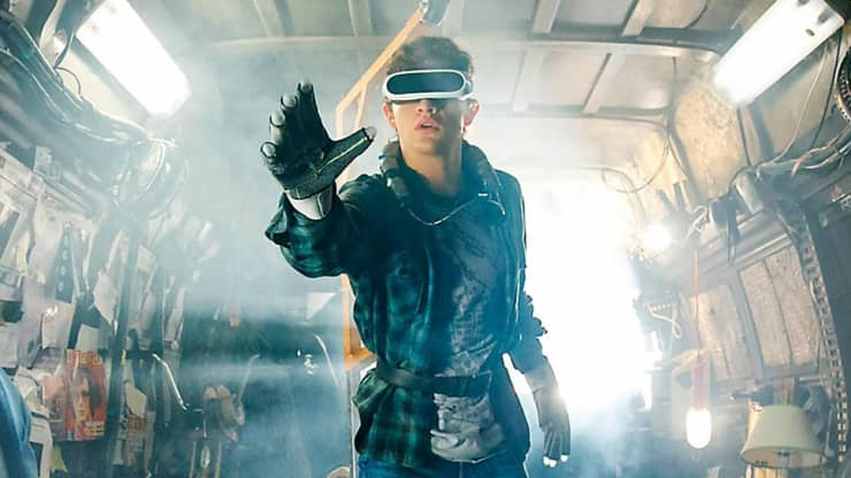 It’s been a while since we last featured the daily and weekly top tech startup news. We needed to catch our breath, and now we’re back in full force. Here’s your weekly tech news roundup for the week ending March 12, 2021.

Gaming startup Roblox went public Wednesday with an eye-popping $38 billion market cap to usher in a new era of Metaverse. San Francisco-based gaming startup Roblox went public Wednesday and ended its first trading session with an eye-popping $38 billion market cap. Unlike other gaming companies, Roblox is building on the “metaverse” concept or a virtual world where people can gather to play, work and socialize. Founded in 2004 by David Baszucki and Erik Cassel, Roblox is an online gaming and entertainment platform offering a shared digital experience that brings people together through play.

SpaceX prepares for Air Force test connecting an aircraft to its Starlink satellite internet. During the week, we wrote about SpaceX after the company announced that it wants to start connecting its Starlink satellite internet network to aircraft, ships, and moving vehicles. Today, Elon Musk’s space company revealed in a request to the Federal Communications Commission that it’s preparing to further test its Starlink satellite internet in a demonstration for the U.S. Air Force. SpaceX disclosed it is working with Ball Aerospace for this test. The Starlink test is under the Air Force Research Laboratory’s Defense Experimentation Using Commercial Space Internet (DEUCSI) program, for which Ball was awarded a contract in August. Ball Aerospace will provide antennas necessary to connect to “tactical aircraft.”

Coupang, an eCommerce startup founded by a Harvard dropout, surges to over a $100 billion valuation in IPO debut. SoftBank-backed Coupang was valued at around $109 billion in its market debut on Thursday after South Korea’s largest e-commerce startup raised around $4.6 billion in the biggest U.S. initial public offering this year. Coupang was founded in 2010 by Kim Bom, who migrated to the US with his parent at the age of 7 to pursue the American Dream. Today, Coupang is South Korea’s largest e-commerce company with a valuation of $100 billion.

Facebook CEO Mark Zuckerberg wants to smart glasses to combat climate change. Facebook CEO Mark Zuckerberg announced on Monday that by 2030, people could use advanced smart glasses to “teleport” to other people’s homes, and speak to them as if they’re physically present. Zuckerberg thinks the smart glasses would enable in-person meetings to be replaced by a headset-based digital experience, which could fight climate change by reducing commutes and travel. ″Obviously, there are going to keep on being cars and planes and all that. But the more that we can teleport around, not only are we personally eliminating commutes and stuff that’s kind of a drag for us individually, but I think that’s better for society and for the planet overall, too,” Zuckerberg said.

Microsoft takes on Sony with exclusive games after the EU clears the $7.5 billion acquisition of video game publisher Bethesda. Late last year, announced a $7.5 billion acquisition of Bethesda, the maker of hit Fallout and The Elder Scrolls games. It was the biggest gaming acquisition in Microsoft’s history, surpassing the $2.5 billion the company paid for Minecraft developer Mojang in 2014. Now, Microsoft has received the news it has been waiting for–The European Commission, the executive body of the EU made a decision to clear the Microsoft-ZeniMax deal, according to an update on its merger case register.

PayPal is acquiring New York-based crypto custody startup Curv for less than $200 million. Last week, we wrote about Curv after a report from Coinbase that PayPal was reportedly in talks to buy New York-based crypto custody startup Curv for $500 million. It turned out that the final price is much lower than originally reported. Citing a person familiar with the matter, CNCB reported today that the deal is actually worth less than $200 million. PayPal later confirmed that the company is in talks to buy Curv but declined to disclose the total amount of the deal.

Crypto startup FalconX secures $50M in funding to grow its cryptocurrency brokerage and digital asset trading platform. FalconX, a Silicon Valley-based cryptocurrency brokerage and digital asset trading platform that uses data science to provide institutions with trading, credit, and clearing, announced it has secured a $50 million investment to scale its team and further expand its business lines to support new market growth. FalconX was founded in 2018 by Raghu Yarlagadda and Prabhakar Reddy. FalconX is an all-in-one digital asset platform facilitating trading, credit, and clearing for institutions. Since its inception, FalconX has generated over $7 billion in global trading volume at a quarterly growth rate of over 600%. Clients include over 100 financial institutions across traditional finance including hedge funds.

Crypto lender BlockFi raises a massive $350 million in funding at a $3 billion valuation. BlockFi announced it has raised a whopping $350 million at a $3 billion valuation making the startup a member of the highly coveted unicorn club. BlockFi CEO Zac Prince said the company will use the new capital infusion to build a range of financial services. Founded by Zac Prince and Flori Marquez in 2017, BlockFi is a provider of cryptocurrency-focused financial products, including zero-fee trading and interest-bearing accounts. The company started lending in January 2018, the company offers the ability to leverage Bitcoin and Ether to obtain USD loans. 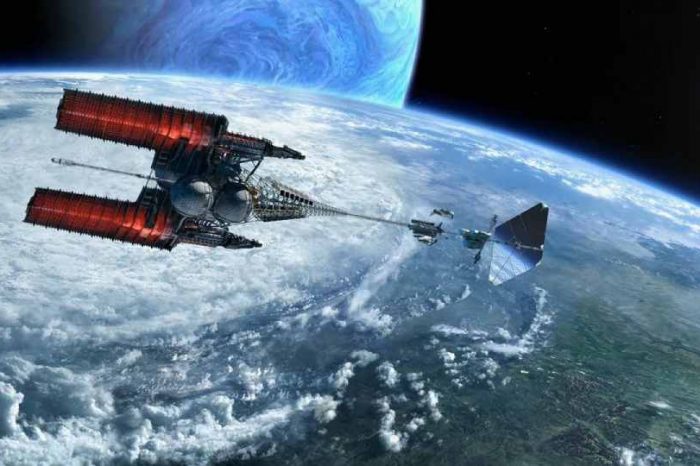 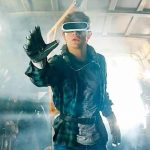