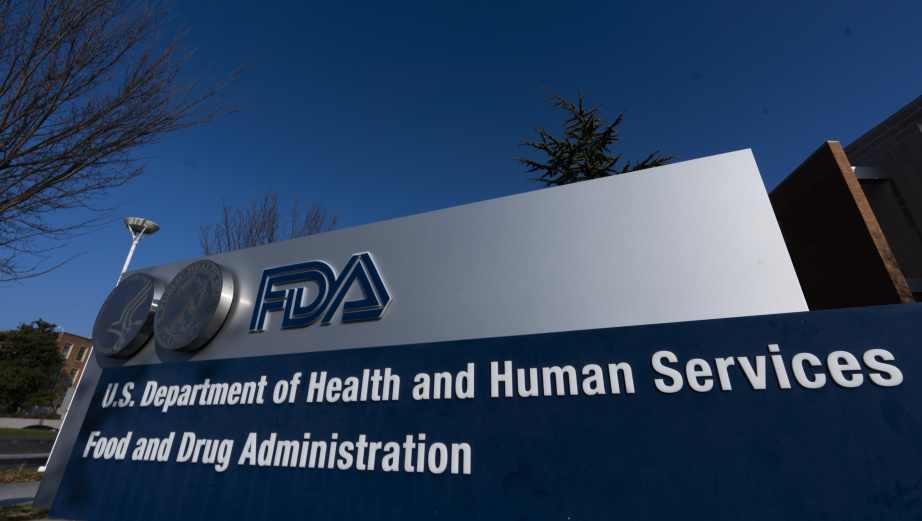 Early this month, a Pfizer-funded study of 45,000 patients conducted over 6 months found there were 15 deaths in the vaccinated people versus 14 deaths in the unvaccinated. The highly-anticipated Pfizer’s safety and efficacy study of the BNT162b2 mRNA COVID-19 vaccine also found that there were no deaths among 12‒15-year-old participants.

The study not only demonstrates the lack of efficacy in the most important group but also highlights the extremely low fatality rate of Covid-19 in most of the 45,000 participants. However, that’s not going to stop The Food and Drug Administration (FDA) from approving the vaccines if the latest report from The New York Times turns out to be true.

The FDA is reportedly aiming to approve the Pfizer-BioNTech’s two-dose Covid-19 vaccine on Monday, further expediting an earlier timeline for licensing the shot, according to a report from The New York Times, citing people familiar with the agency’s planning. Federal health regulators were working to put finishing touches to the process by Friday but were still working through a substantial amount of paperwork and negotiation with the company.

People familiar with the planning, who were not authorized to speak publicly about it, cautioned that the approval might slide beyond Monday if some components of the review need more time. An FDA spokeswoman declined to comment, The Times wrote.

The final FDA approval will also pave the way for a series of vaccination mandates by employers and other public and private organizations who were awaiting stronger regulatory backing before implementing mandates.

The approval is also expected to kick off more vaccination requirements for hospital workers, college students, and federal troops.  Early this month, the FDA said in a statement that approval might inspire more public confidence and had “taken an all-hands-on-deck approach” to the work. 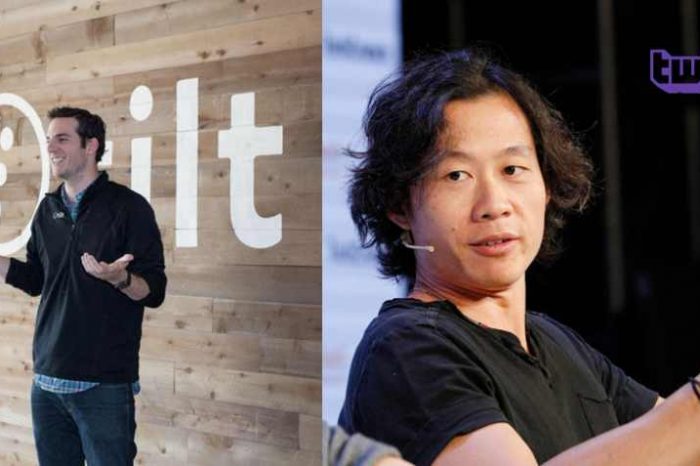 These founders burned $140,000,000 of investors' money. Here are the lessons they learned and what NOT to do in a startup 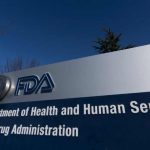