These founders burned $140,000,000 of investors’ money. Here are the lessons they learned and what NOT to do in a startup

In 2012, Tilt CEO James Beshara was named one of the 15 sharpest up-and-coming CEOs in Silicon Valley. Tilt (formerly Crowdtilt) was a crowdfunding company that allowed for groups and communities to collect, fundraise, or pool money online. The company was later acquired in 2017 for $12 million in cash by Airbnb and the Tilt platform was retired.

Justin Kan is another serial entrepreneur, best known for co-founding Twitch, Justin.tv, and mobile social video application Socialcam. Kan was also a member of the first batch of YC-funded startups in 2005 for Kiko Calendar, which was later funded by YC again for Justin.tv and Exec. Justin and his co-founder later sold Twitch to Amazon for $970 million.

In March 2014, Kan became a partner at Y Combinator where he offered advice to the new startups in each batch. Then in March 2017, Kan left Y Combinator to start his own startup incubator program called Zero-F.  During the same year, Kan publicly launched Atrium with the vision of building a technology-first law firm focused on offering legal services and fundraising advice for startups powered by machine learning. Kan went on to raise $10.5 million in an initial “party” round of investment led by General Catalyst

Fast forward a year later, Kan raised another $65 million funding round led by Andreessen Horowitz. At that time, Andrew Chen, Marc Andreessen, and Michael Seibel joined the Atrium board of directors. Three years later in March 2020, Atrium closed its operations. Early this year, Justin Kan told Business Insider about why his legal startup Atrium failed, even after raising $75 million.

So, what do these two startup founders have in common? Each lost $70 million in investors’ money. In the video below, Kan and Beshara shared the story of they both burned a combined $140 million making startup mistakes. They also shared lessons learned and what NOT to do in a startup. Justin went on to apologize for the failure of Atrium in this video.

“We burned through $140 million dollars making these mistakes, so you don’t have to. This video is all about how you HAVE to know what not to do as a startup founder to avoid some of the most common mistakes to lead people to failure. I’m joined by my friend, James Beshara, CEO of Tilt, who also recently started Magic Mind. Watch this video to hear our take.” 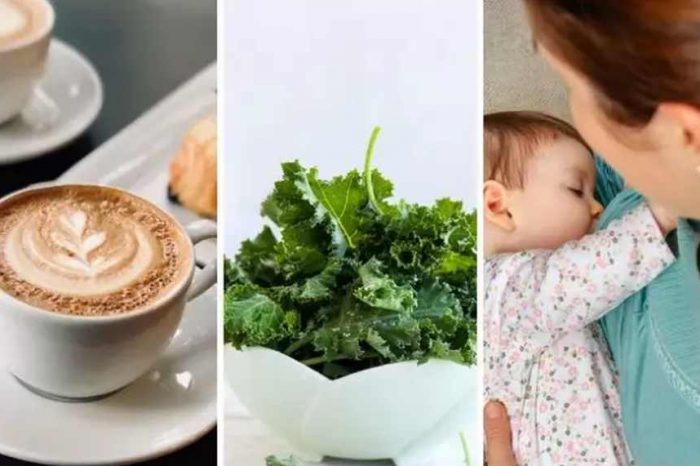 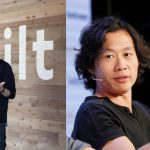 These founders burned $140,000,000 of investors’ money. Here are the lessons they learned and what NOT to do in a startup