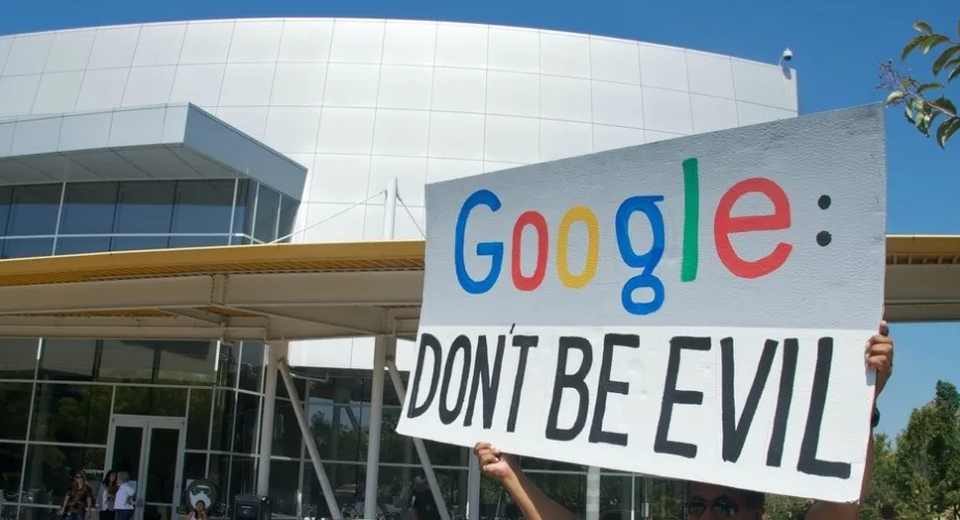 “Don’t be evil” is a phrase used in Google’s corporate code of conduct since the company’s inception over two decades ago. Then in 2018, Google quietly removed the phrase from its code of conduct. During that year, some Google employees left the company over the tech giant’s involvement in the autonomous weapons project.

Early this year, two Google engineers also resigned from the company over the firing of a Black AI ethics researcher Timnit Gebru. User safety director David Baker left Google in December 2020 after 16 years. He stated that Gebru’s exit “extinguished my desire to continue as a Googler.”

Software engineer Vinesh Kannan said Wednesday on Twitter that he had left the company on Tuesday because Google mistreated Gebru and April Christina Curley, a recruiter who has said she was wrongly fired last year. Both Gebru and Curley identify as Black.  “They were wronged,” Kannan said.

Now, there is a report of another Google engineer who left the company for a totally different reason. Zach Vorhies was a top engineer at Google. According to his LinkedIn profile, Vorhies worked for Google as a software engineer between 2008 and 2013. He left the company later to returned back in 2016 as a Senior Software Engineer. He worked at Google’s YouTube writing codes “on the front lines of scaling the Youtube embedded app into billions of homes.” He later left the company in 2019 for good.

In a recent interview with The Epoch Times, Engineer turned whistleblower said Google tweaked its algorithm in order to ensure that negative stories from the mainstream media about former Present Trump were what people saw when using its search engine, the world’s most popular search engine. Zach Vorhies said that the tech giant specifically altered its news algorithm to harm the former president.

“As a Google whistleblower Vorhies walked out 950 pages of Google internal documents to the Department of Justice anti trust division detailing Google’s extensive censorship project. This project is called “Machine Learning Fairness”, which has already corrupted Google Search, YouTube and News products. This, along with various black lists and secret page rank scores, is being used by Google to manipulate public opinion according to a hidden agenda.”

Vorhies also revealed that he left Google in 2019 with 950 pages of internal documents and turned them over to the Department of Justice (DOJ). It’s unclear what DOJ did with the documents.

“People kind of suspect this is happening. That certain keywords trigger things within the algorithm … That is actually happening,” he told the Times, noting that newly written stories about Trump were digitally married with older ones to ensure they remained at the top of search results.

“They actually have that. They show like a graph, a tree, and they say actually this forms a super-story that spans eight days,” he said.

“So, with the Trump/[former FBI Director James] Comey thing, they’re able to keep the stories boosted all the way at the top because the algorithm was able to fold a news story into the stories that were preceding it in the last five days,” Vorhies added.

The goal of this website is to expose how Google’s algorithms work to censor you, and how they distort search results. The hope is that by exposing it we can stop Google from seizing power.

“They allowed the mainstream media to structure their stories so that they could remain at the top of their search index, of their news index,” he continued. I want to “take conspiracy theory and turn it into conspiracy fact,” Vorhies said. You can watch a sneak preview of the interview below.

That’s not all. Vorhies has also come out with a new book about his experience working at Google. His new book is titled, “Google Leaks: A Whistleblower’s Exposé of Big Tech Censorship.”

Below is a quick overview of his book. 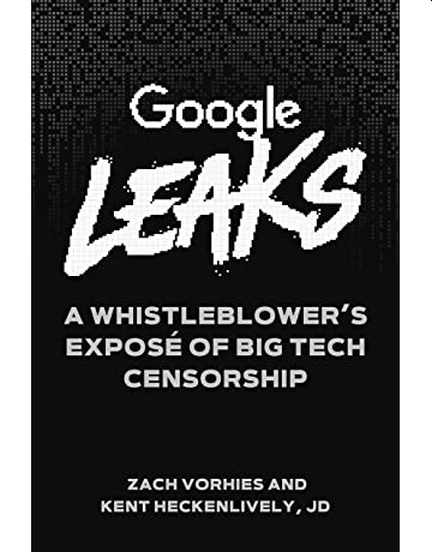 The madness of Big Tech and their attempt to mold our reality into a version compatible with their globalist view of the world has never been portrayed better than in this chilling account by Google whistleblower, Zach Vorhies. As a senior engineer at Google for many years, Zach was aware of their bias, but watched in horror as the 2016 election of Donald Trump seemed to drive them into dangerous territory. The American ideal of an honest, hard-fought battle of ideas—when the contest is over, shaking hands and working together to solve problems—was replaced by a different, darker ethic alien to this country’s history.

Working with New York Times bestselling author Kent Heckenlively (Plague of Corruption), Vorhies and Heckenlively weave a tale of a tech industry once beloved by its central figure for its innovation and original thinking, turned into a terrifying intellectual wasteland of brutality and censorship. For Zach, an intuitive counter-thinker, brought up on the dystopian futures of George Orwell, Aldous Huxley, and Ray Bradbury, it was clear that Google was attempting nothing less than a seamless rewriting of the operating code of reality in which many would not be allowed to participate.

Using Google’s own internal search engine, Zach discovered their six-part plan for complete information dominance and released 950 pages of these documents to the world in June 2019 with an appearance with James O’Keefe on Project Veritas, which quickly became one of their most popular stories.

From the globalist enclaves of Silicon Valley in 2016 in the wake of the Trump victory to the November 3, 2020 election, Zach provides a “you are there” perspective on these events and where we may be headed as a country. Read this book if you care about the future of America.”

Note: We’re NOT sponsored or in any way paid to promote this book. 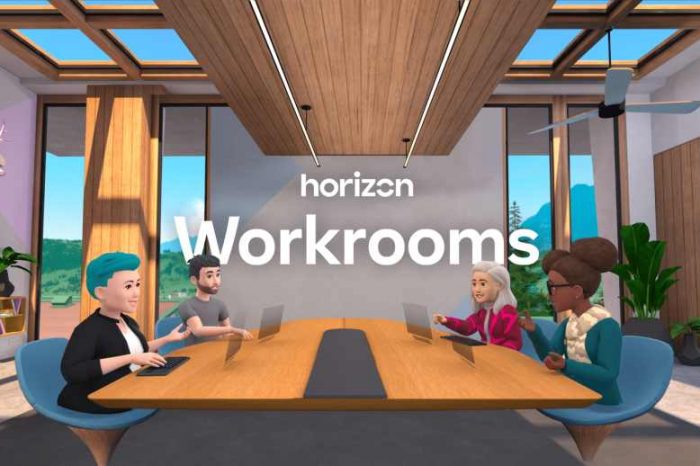 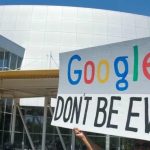