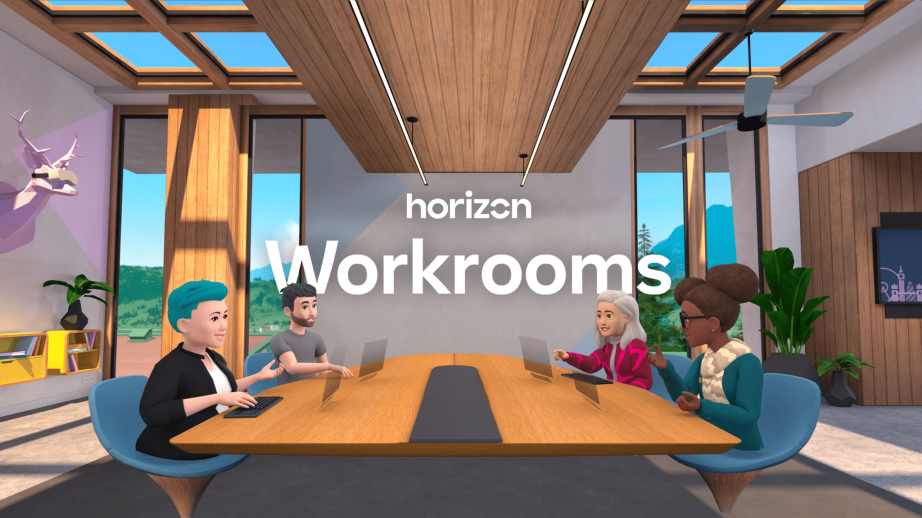 Remember Second Life back in the dot com boom? There is a new virtual world with an immersive experience called Metaverse. It’s seen as the successor of the Internet from Second Life to Horizon. Metaverse is the rage these days, and every tech company wants to jump on the bandwagon before it is too late.

As part of its effort to dominate the space before its competitors get in, Facebook on Thursday announced the launch of WorkRooms, a VR remote work app the social giant calls a step to the ‘metaverse.’ As part of the launch, Facebook tested of a new virtual-reality remote work app where users of the company’s Oculus Quest 2 headsets can hold meetings as avatar versions of themselves.

The beta test of Facebook’s Horizon Workrooms app comes as many companies continue to work from home after the Covid-19 pandemic shut down physical workspaces and as a new variant is sweeping across the globe.

Facebook’s vice president of its Reality Labs group, Andrew “Boz” Bosworth, said the new Workrooms app gives “a good sense” of how the company envisions elements of the metaverse. “This is kind of one of those foundational steps in that direction,” Bosworth told reporters during a VR news conference.

Facebook said that Horizon Workrooms is Facebook’s first app built from the ground up for controller-free hand tracking, and it is also the first released to headset owners to use their physical surroundings for added functionality.

Unlike Second Life where users embrace their avatars as a transition from the physical world to virtual reality, the Metaverse is a collective virtual shared space, created by the convergence of virtually enhanced physical reality and physically persistent virtual space, including the sum of all virtual worlds, augmented reality, and the Internet.

The word “metaverse” is also a portmanteau of the prefix “meta” (meaning beyond) and “universe”; the term is typically used to describe the concept of a future iteration of the internet, made up of persistent, shared, 3D virtual spaces linked into a perceived virtual universe.

Below is a video demonstration of Horizon WorkRooms. 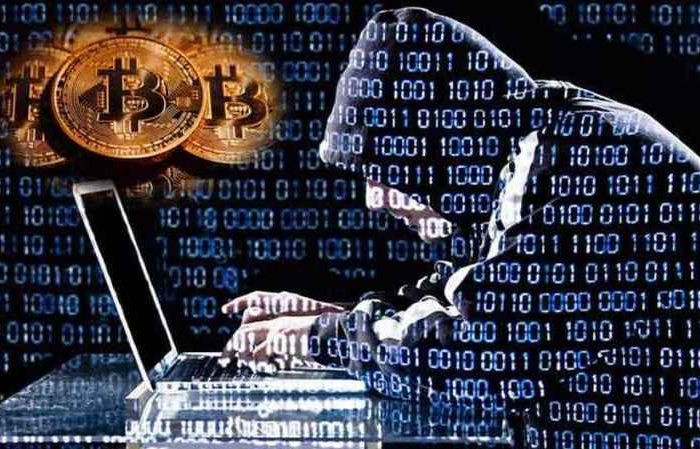 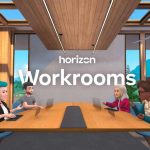