In a sign of the ongoing conflicts at Google over diversity and ethics, an engineering director and a software developer have resigned from the search giant over the firing of AI ethics researcher Timnit Gebru, according to Reuters, which first broke the news. 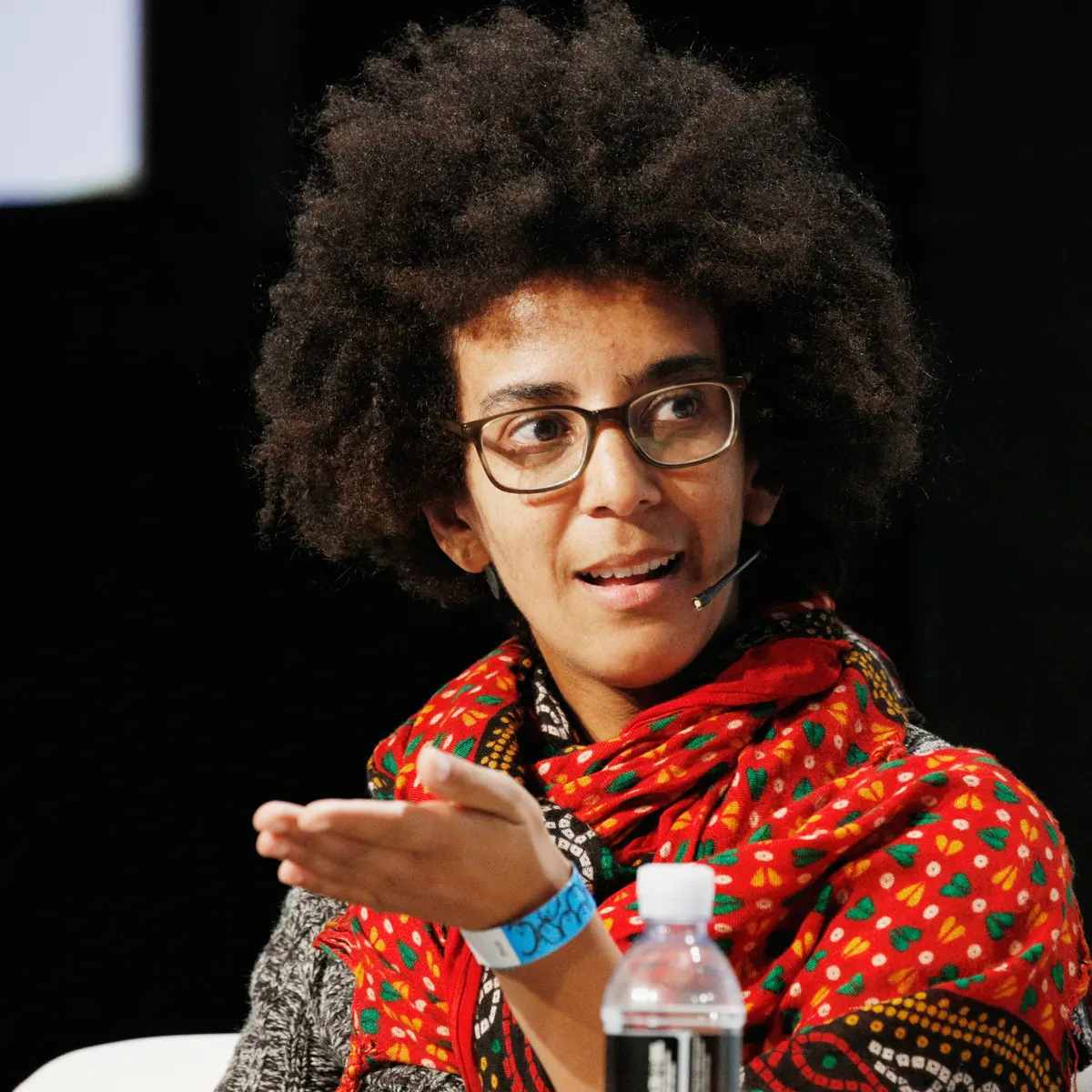 David Baker, a director focused on user safety, left Google last month after 16 years because Gebru’s exit “extinguished my desire to continue as a Googler,” he said in a letter seen by Reuters. Baker added, “We cannot say we believe in diversity, and then ignore the conspicuous absence of many voices from within our walls.”

Software engineer Vinesh Kannan said Wednesday on Twitter that he had left the company on Tuesday because Google mistreated Gebru and April Christina Curley, a recruiter who has said she was wrongly fired last year. Both Gebru and Curley identify as Black.  “They were wronged,” Kannan said.

Timnit Gebru is an Eritrean-born computer scientist who works on algorithmic bias and data mining. She is an advocate for diversity in technology and co-founder of Black in AI, a community of black researchers working in artificial intelligence.

We’ve been following this story for some time now. Google employees have protested several management decisions at Alphabet, including the handling of sexual misconduct by former execs, the removal of an AI researcher, and a former Google partnership with the Pentagon.

Google declined to comment on the news. The tech giant pointed to previous statements that it is looking to restore employees’ trust after Gebru’s departure and that it disputes Curley’s accusation.

The resignations come as workers have demanded commitments to academic freedom and management change in Google’s research organization. More than 800 people joined a union announced last month to advance workplace protections, and more than 2,600 of its 135,000 employees signed a December letter supporting Gebru.