The sun has an infinite amount of energy to generate electricity apparently without toxic pollutants or effects on global warming. It is also true that the current solar energy systems (photovoltaics, solar thermal, solar power) offer significant benefits when compared to conventional energy sources. However, the dark secret of solar energy is rarely talked about. It might surprise you to learn that solar energy has a larger and more destructive environmental footprint than you think.

According to the American National Renewable Energy Laboratory (NREL), we need to look at renewable energy technologies from the point of view of the entire lifecycle. In other words, we need to consider the overall costs (from economic cost to the long-term cost) and environmental impacts in the construction, installation, and decommissioning phases. In some cases, some of the solar plants don’t even make it to the operational stage. An example of this is the Crescent Dunes Solar Energy Project, one of the futuristic solar plant failures of the 20th century, according to a 257-page report from NREL, titled “Concentrating Solar Power Best Practices Study.”

Developed by SolarReserve and owned by Tonopah Solar Energy, the Crescent Dunes Project is a 110 megawatt (MW) plant located near Tonopah, about 190 miles (310 km) northwest of Las Vegas. Once constructed, it was supposed to power up to 75,000 homes during peak electricity periods.

The project was anticipated to cost less than $1 billion and was backed by $737 million in U.S. government loan guarantees. Crescent Dunes was the first concentrated solar power (CSP) plant with a central receiver tower and advanced molten salt energy storage technology from SolarReserve.  According to Bloomberg, a combination of terrible management and simple technological advancement turned the plant into a dinosaur. So, what really went wrong?

It all started in 2011 when the $1 billion solar plants were approved to generate approximately 500,000 megawatt-hours annually of clean, renewable electricity, enough to power 75,000 homes during peak electricity periods. The plant later suffered several technical problems and failed to deliver its intended 50% capacity factor, only achieving about a 20% capacity factor in 2018, and eventually closed in 2019.

SolarReserve’s Crescent Dunes solar plant was primarily based on Concentrated Solar Power (CSP) and Photovoltaic (PV) technologies. With solar energy witnessing new innovations, concentrated solar became unsustainable and too expensive to maintain. The steam generators at its solar plant require custom parts and at least 12 people to conduct regular maintenance and keep the plant running. The problem is further compounded with cheap solar coming from the new Nevada photovoltaic solar farm and China. We will talk about China later in the article.

With Solar energy witnessing new innovations, many solar companies are experimenting more efficient and cost-effective ways to produce solar energy by making technological breakthroughs. Especially, Chinese solar companies are dominating the solar market by providing low-cost energy using advanced methods. These new innovations may potentially make concentrated solar technology outdated. In a paper titled “The Dragon Awakens: Will China Save or Conquer Concentrating Solar Power?,” the authors from Renewable Energy Policy Group at the Institute for Environmental Decisions at ETH Zürich, said: “The outlook for CSP was bleak and its very survival as a commercial technology seemed to hang in the balance.”

On January 31, 2019, citing the Nevada Bureau of Land Management, the Las Vegas Review-Journal reported that SolarReserve withdrew its application to build the $5 billion concentrated solar array on federal land. The $5 billion CSP project would have included 100,000 mirrors and 10 towers that would have been able to store the sun’s energy and generate power after dark. The decision came after SolarReserve already built one concentrated solar array tower outside of Tonopah. The $1 billion, 110-megawatt Crescent Dunes Solar Energy Plant began delivering power to NV Energy in 2015.

In 2019, SolarReserve’s Concentrated Solar Power technology struggled to stay online after going commercial almost four years ago. CSP is not the only problem, SolarReserve has other concerns. The company faced problems from conservationists and Native American groups who own the areas where SolarReserve operates its plants. According to Las Vegas Review-Journal, some energy analysts raised concerns about the project and maintenance costs associated with concentrated solar projects. Others worried about the project’s potential impact on wildlife and Nevada’s landscape.

Finally, in October 2019, SolarReserve filed suit against the LLC which owns Crescent Dunes, and the U.S. Department of Energy. The lawsuit claims that DOE, which provided a loan guarantee for Crescent Dunes, is stacking the board and trying to push out its sole director,” according to another report from PV Magazine.

In the end, it all comes down to efficiency, innovation. SolarReserve could no longer live on its past glory in the face of cheap and efficient solar panels. There is still hope for the startup of its willingness to develop and embrace newer and better technologies. 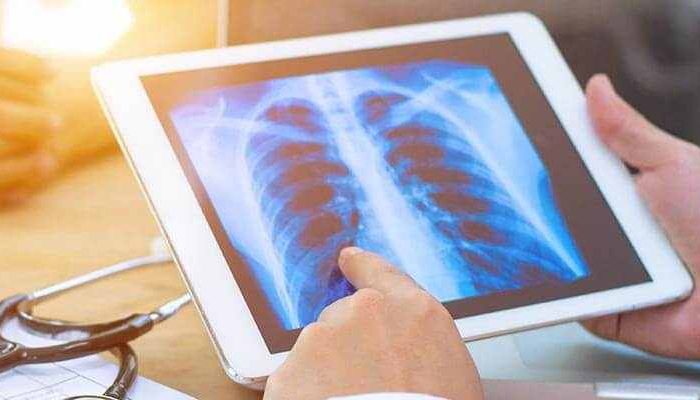 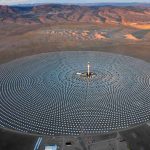