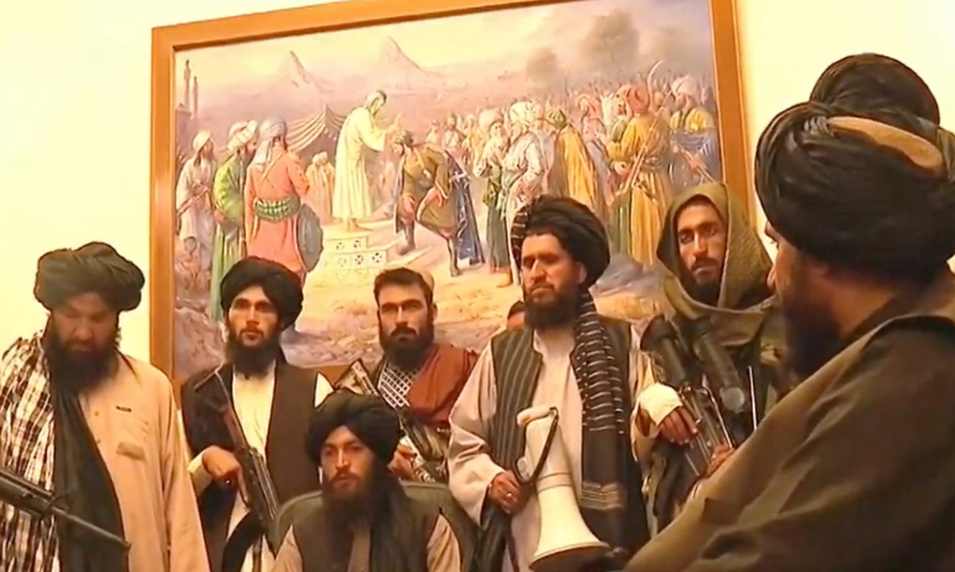 Just four days after President Biden said the Afghan national army is more than capable and trained to fight and defend themselves, the Taliban entered the presidential palace in Kabul after President Ashraf Ghani left the country.

President Ghani fled Afghanistan for Tajikistan and is expected to travel to a third country, according to Reuters and The Associated Press, citing Afghanistan. “In order to avoid the bloodshed, I thought it was best to get out,” Ghani said in a statement.

On July 8, when asked if the Taliban take over of Afghanistan is now inevitable? Biden replied:

“No, it is not. Because you have the Afghan troops at 300,000 well-equipped as well as good as any army in the world.”

This may become the most infamous — and devastating — press conference ever held by an American President. pic.twitter.com/j4kKwyPDVm

Meanwhile, NATON said it is maintaining its diplomatic presence in Kabul and helping to keep the city’s airport running, the military alliance said on Sunday as Taliban insurgents entered the Afghan capital, according to a report from Reuters.

Spoke with #UK PM @BorisJohnson and the Foreign Ministers of our Allies #Canada, #Denmark and #Netherlands on the situation in #Afghanistan. #NATO is helping keep Kabul airport open to facilitate and coordinate evacuations.

In addition, the Pentagon has authorized 1,000 additional troops to Afghanistan to help with the evacuation, boosting the overall number to 6,000, US officials said. The US Embassy in Kabul has suspended all operations and told Americans to shelter in place, saying it has received reports of gunfire at the international airport, according to The Associated Press.

Below is a video from Al Jazeera showing the Taliban entering the presidential palace in Kabul.

On August 11, Biden said, “We spent over $1 trillion over 20 years,” Biden says on Afghanistan when asked about Taliban gaining ground. “We trained and equipped over 300,000 Afghan forces. And Afghan leaders have to come together….They’ve got to fight for themselves, fight for their nation.”

In a tweet, the French news agency also said, “After two decades in Afghanistan, America’s longest war was ending with the image of the United States in tatters.”

After two decades in Afghanistan, America's longest war was ending with the image of the United States in tatters https://t.co/vbwn3guk0x

Meanwhile, China reportedly said it’s prepared to recognize the Taliban if it topples the Afghan government. 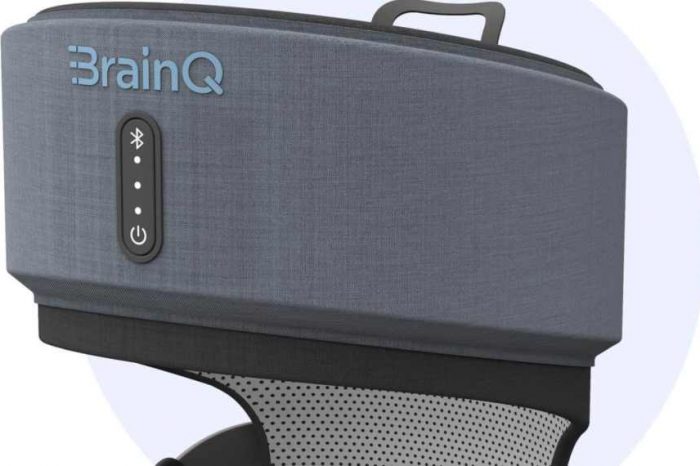 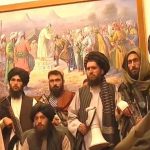