Back in October 2019, the Pentagon awarded a $10 billion JEDI (Joint Enterprise Defense Infrastructure) contract to Microsoft. Then in December of the same year, Amazon founder Jeff Bezos blamed former President Trump for losing the cloud contract to rival Microsoft.

Fast forward almost two years later, Pentagon announced today that it has canceled the JEDI contract with Microsoft and will instead pursue a deal with the possibility of both Microsoft and Amazon to be part of a new contract.

In a statement, the Pentagon said, “With the shifting technology environment, it has become clear that the JEDI Cloud contract, which has long been delayed, no longer meets the requirements to fill the DoD’s capability gaps.”

Pentagon CIO John Sherman told reporters that during the legal battle with Amazon, “the landscape has evolved” with new possibilities for large-scale cloud computing services. As such, The Pentagon decided to start over and seek multiple vendors.

Sherman added that JEDI will be replaced by a new program called Joint Warfighter Cloud Capability and that both Amazon and Microsoft “likely” will be awarded parts of the business. He said, neither is, however, guaranteed. Three other large cloud service providers including Google, IBM, and Oracle might qualify, too, Sherman remarked.

The JEDI contract was a large DoD cloud computing contract meant to be a commercial off-the-shelf (COTS) implementation of existing technology while providing economies of scale to DoD. Amazon, Google, Microsoft, Oracle, and REAN Cloud, part of Hitachi Data Systems compete for the contract. Google decided to drop out of contention for the contract because of conflict with its corporate values and after protests from Google employees.

In December 2019, Amazon argued in a lawsuit unsealed Monday that the decision should be revisited because of “substantial and pervasive errors“ and Trump’s interference. The company also said that President Trump “made no secret of his personal dislike” for Bezos by criticizing him publicly and then “used his office” to prevent AWS from winning the contract. AWS is now calling for the Department of Defense to terminate the award and conduct another review of the submitted proposals.

“DoD’s substantial and pervasive errors are hard to understand and impossible to assess separate and apart from the President’s repeatedly expressed determination to, in the words of the President himself, ‘screw Amazon,’” the complaint said. “The stakes are high. The question is whether the President of the United States should be allowed to use the budget of DoD to pursue his own personal and political ends.” 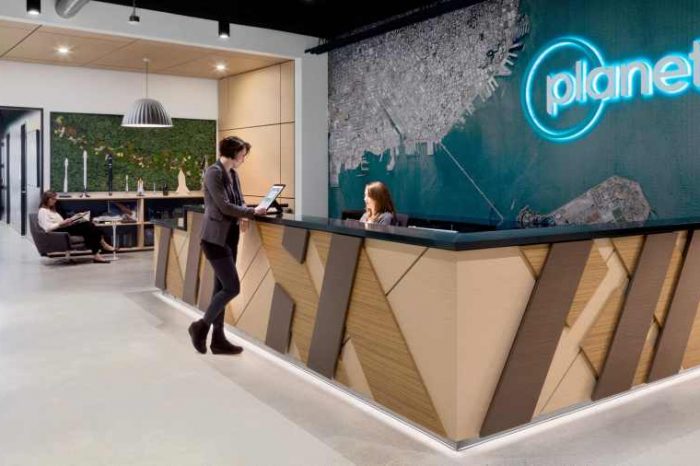