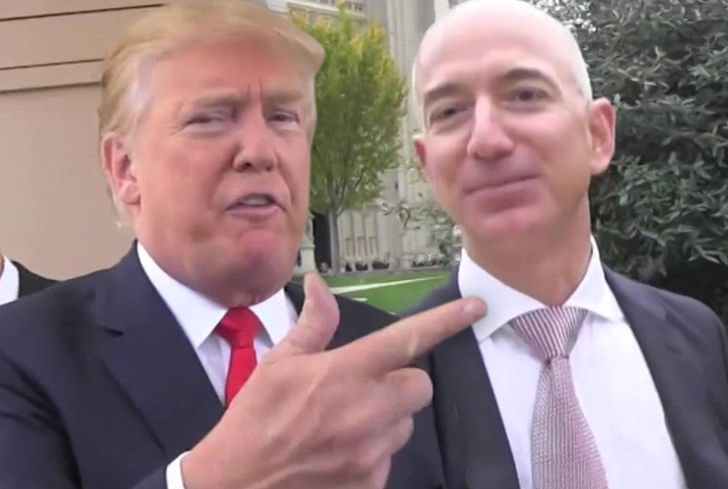 Let the blame game begins. In a heavily redacted, 103-page document made public on Monday, Amazon Web Services (AWS), a subsidiary of Amazon, is laying the blame on U.S. President Trump for losing the JEDI (Joint Enterprise Defense Infrastructure) contract to its rival Microsoft. The contract award, which could be worth as much as $10 billion, was awarded to Microsoft in October.

In the filing, Amazon argues in a lawsuit unsealed Monday that the decision should be revisited because of “substantial and pervasive errors“ and Trump’s interference. The company also said that President Trump “made no secret of his personal dislike” for Bezos by criticizing him publicly and then “used his office” to prevent AWS from winning the contract. AWS is now calling for the Department of Defense to terminate the award and conduct another review of the submitted proposals.

“DoD’s substantial and pervasive errors are hard to understand and impossible to assess separate and apart from the President’s repeatedly expressed determination to, in the words of the President himself, ‘screw Amazon,’” the complaint said. “The stakes are high. The question is whether the President of the United States should be allowed to use the budget of DoD to pursue his own personal and political ends.” 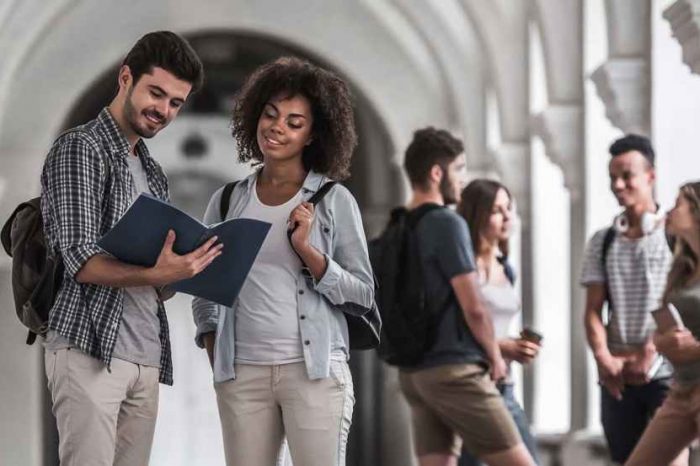 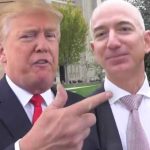