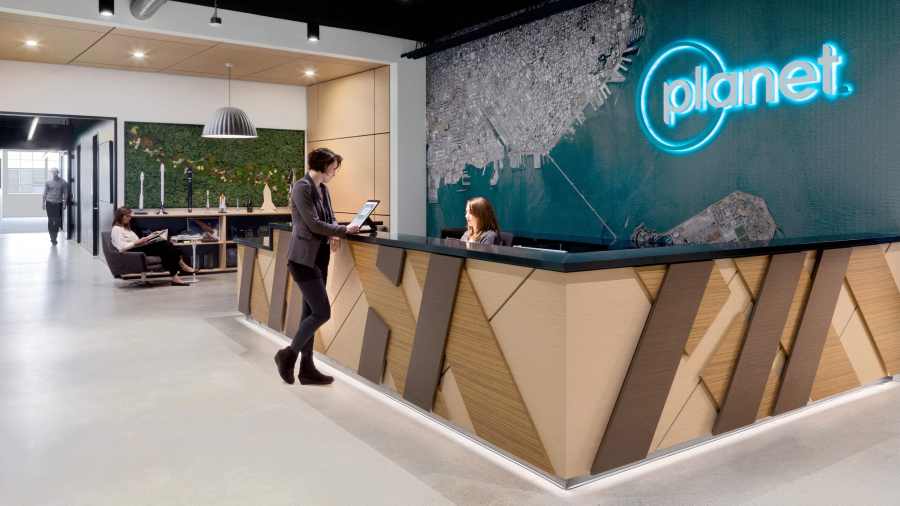 The red-hot Special purpose acquisition companies (SPACs) market continues to grow with no sign of slowing down. So far this year, there are more than 362 SPAC IPOs of the 463 IPOs, a 70 percent increase, according to data from the SPAC analytics firm, SPACAnalytics.com.

As part of the SPAC deal, Planet Labs will merge with dMY Technology and list on the New York Stock Exchange, according to the announcement from the investors’ page on Planet’s website. Planet will use the funding proceeds from the deal to speed up growth, including expansion into existing and new markets and offer new products, the company said.

In an announcement on its website, Planet said: “We’re excited to share that Planet will become a publicly-traded company through a merger with dMY Technology Group, Inc. IV. As the leading provider of daily data and insights about Earth, Planet looks forward to continuing to serve our customers and partners across a broad set of industries, empowering them to make timely, smart decisions.”

Founded in 2010 by three NASA scientists Chris Boshuizen, Robbie Schingler, and Will Marshall, the San Francisco-based Planet is an aerospace and data analytics company designs, builds, and operates the largest earth observation fleet of imaging satellites, capturing and compiling data from over 3 million images per day.

Planet generates most of its revenue mainly through a subscription-based model. In the financial year that ended Jan. 31, Planet generated over $100 million in revenue. The company services are currently used by over 600 customers in 65 countries.

Below is a video overview of Planet Labs. 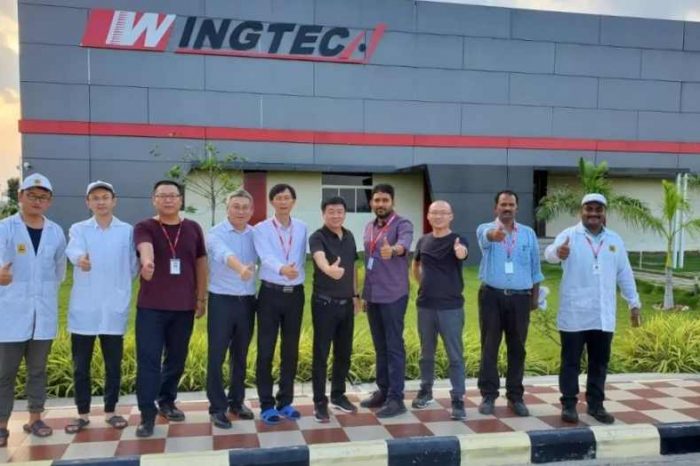 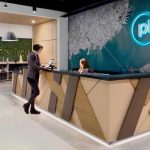