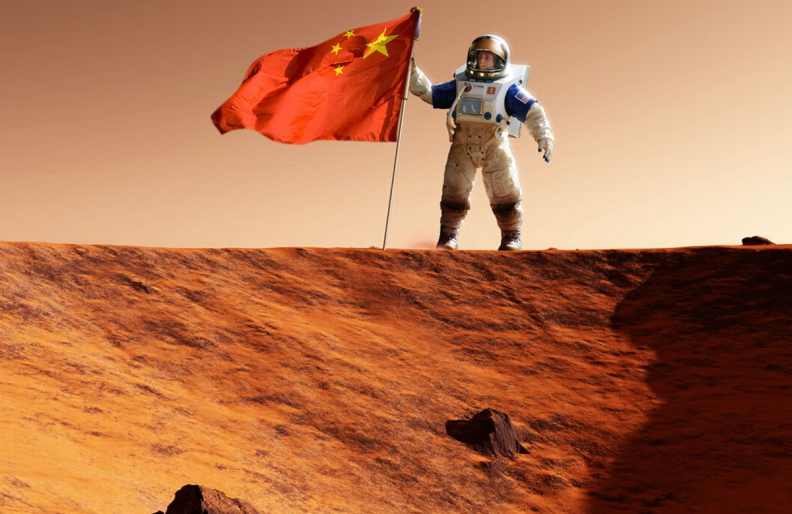 The past 15 months have forever changed the American way of life. And we have China and Former President Bill Clinton to thank for it. While Americans are busy talking about talking and debating about which gender-neutral pronouns to use, the Chinese government continues to steal American technology and slowly transforming its country to become a technology powerhouse and the world’s next only superpower.

In addition to China, Americans also hold gratitude to former President Bill Clinton for transferring America’s military technology to China. In a 1999 piece titled, “Clinton Approves Technology Transfer to China,” The New York Times wrote, “The Clinton Administration notified Congress today that it had approved the export of technology to China to permit the launching of a communications satellite aboard a Chinese rocket next month.” In a separate report, Senator Hatch also stated that there was “no doubt that President Clinton engaged in a coverup scheme” in China’s theft of US nuclear secrets.

Just this past week, three major events took place in China and many people here in the US don’t realize them because the events receive less coverage in our mainstream media. First, China set up its own independent space station and did a video call with Chinese President Xi Jinping. Second, the United States permanently prohibited space cooperation with China, and third China announced plans to put the first humans on Mars by 2033 and aims to build a base on the Red Planet.

As we reported in July of last year, China successfully launched its first Mars probe 45 years after the U.S. launch. About seven months later, China said its remote-controlled rover Zhurong landed on Mars, making China the second country after the US to operate a rover there. China said the Zhurong robot would study the planet’s surface rocks and atmosphere.

Fast forward a month later, China announced that plans to send its first crewed mission to Mars in 2033 with the goal of constructing a base and extract resources from the Red Planet, according to a new presentation made by Wang Xiaojun, the head of China Academy of Launch Facilities Technology. China said the initial mission is set to launch in 2033, with subsequent missions happening in 2035, 2037, 2041, and 2043.

The 2033 date to put humans on Mars intensifies the space race between China and the United States. Meanwhile, the United States, through Elon Musk SpaceX, plans to send humans to the first crew of four astronauts to land on Mars in 2025. Elon Musk announced late last year that SpaceX could send Starship to Mars as early as 2024.

Unlike the United States, China is taking a different approach. Xiaojun said that China’s Mars roadmap consists of three stages for colonizing the Red Planet, with the first using robots to find possible sites for the base on Mars and building systems to source resources.

Humans will then take the 239-million-mile journey through space and upon landing on the Martian world, will construct the base. The final stage envisages fleets of spacecraft shuttling between Earth and Mars and major development of its resource. 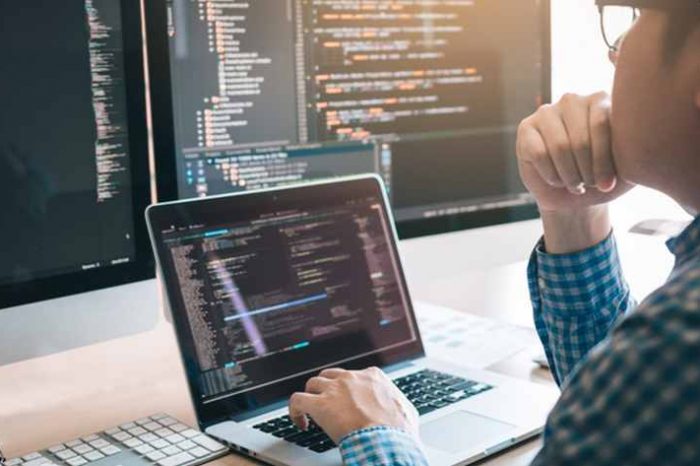 Watch how this self-taught coder with zero coding experience, learned to code in 6 months and landed a job at Google as a software engineer 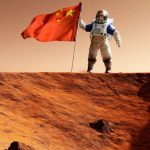