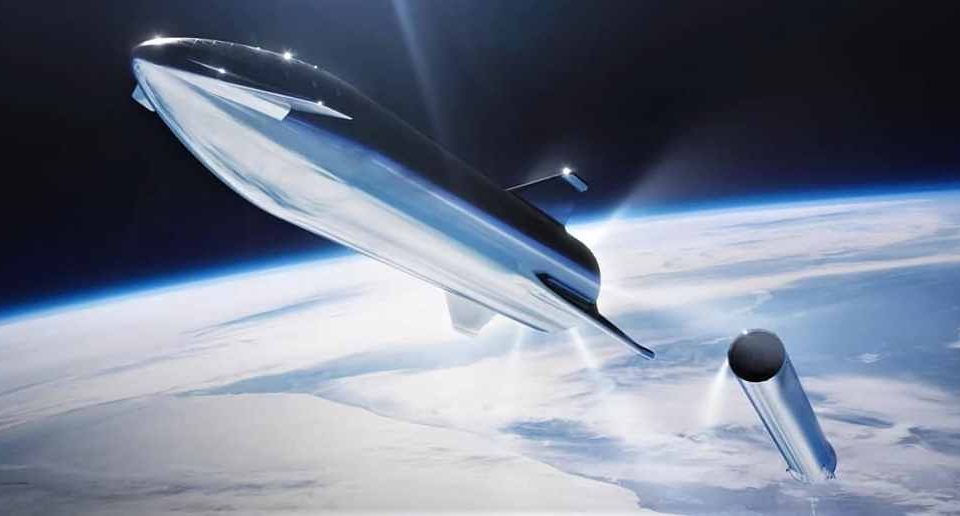 To get there, though, Musk says his team will need to pick up its pace of innovation and he isn’t afraid to break a few things along the way.

“We’ll probably lose a few ships,” he said when asked about the development process for Starship, which is designed to eventually take dozens of people at a time to Mars.

Below is a video of Musk discussing the plan for Starship to have an uncrewed mission to Mars by 2024.

Dr. Vladimir Zelenko leads a White House petition asking Dr. Fauci and 3 others be charged and brought to justice for "Crimes Against Humanity / Mass Murder" 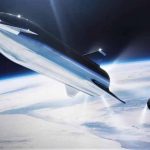