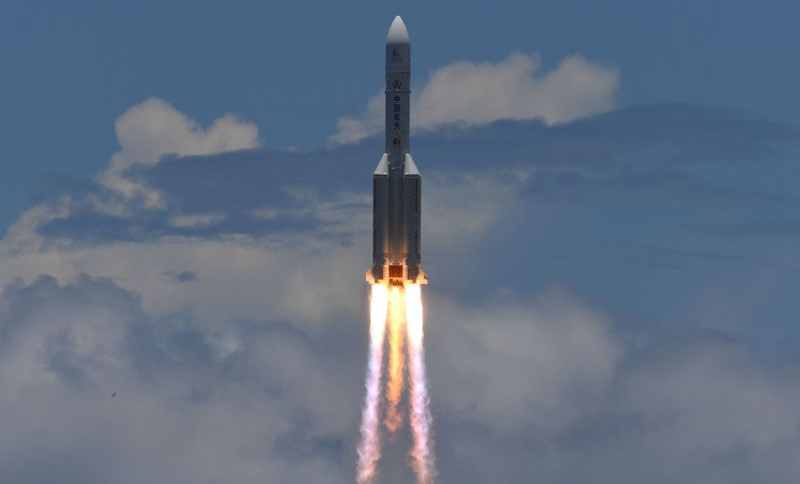 In a space race against the United States, China launched its first Mars landing mission Tianwen-1, the heaviest payload ever to be sent to Mars, on Long March-5 carrier rocket from Wenchang Spacecraft Launch Site in Hainan Province on Thursday. The mission is to attempt to place an orbiter around the Red Planet and a robotic rover on the Martian surface. The journey will take six to seven months and the probe is expected to reach Mars around February 2021.

Viking 1 lands on Mars. On the seventh anniversary of the Apollo 11 lunar landing, the Viking 1 lander, an unmanned U.S. planetary probe, becomes the first spacecraft to successfully land on the surface of Mars. Viking 1 was launched on August 20, 1975, and arrived at Mars on June 19, 1976.

China Thursday launched its first #Mars probe on a Long March-5 rocket from the Wenchang Spacecraft Launch Site on the coast of southern China's island province of Hainan pic.twitter.com/qTSqHUVzab 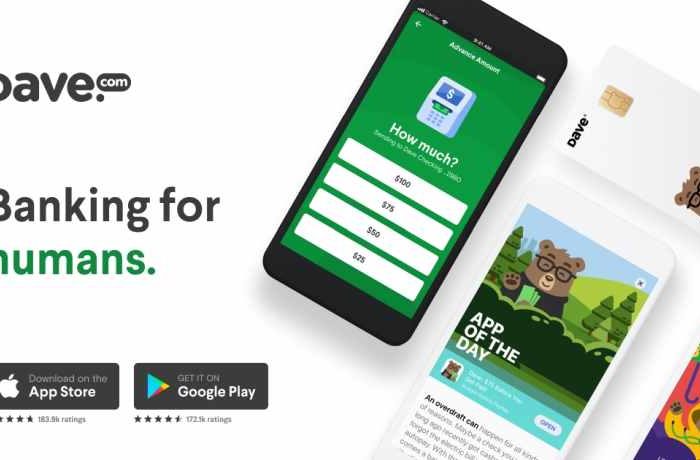 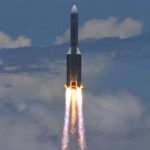