It was just four months ago that Electronic Arts (EA) acquired gaming developer Glu Mobile for $2.1 billion. Since then, EA has been on a buying spree. Now with billions of dollars war chest, the company just announced another acquisition.

This morning, EA announced it is acquiring mobile videogame studio Playdemic from Warner Bros. Games for $1.4B in cash. Best known for its hit game Golf Clash, Playdemic currently has more than 80M downloads to date globally, allows for mobile players to compete against each other in real-time golf action. The game is available on iOS/Android and Facebook.

Commenting on the acquisition, Warner Bros. Games President David Haddad said: “While we have great respect for the Playdemic team, our decision to divest is a part of our overall strategy to build games based on Warner Bros. storied franchises.”

“In addition to the ongoing success of Golf Clash, the talent, technology, and expertise of Playdemic will be a powerful combination with our teams and IP at Electronic Arts,” says EA CEO Andrew Wilson. “This is the next step building on our strategy to expand our sports portfolio and accelerate our growth in mobile to reach more players around the world with more great games and content.” 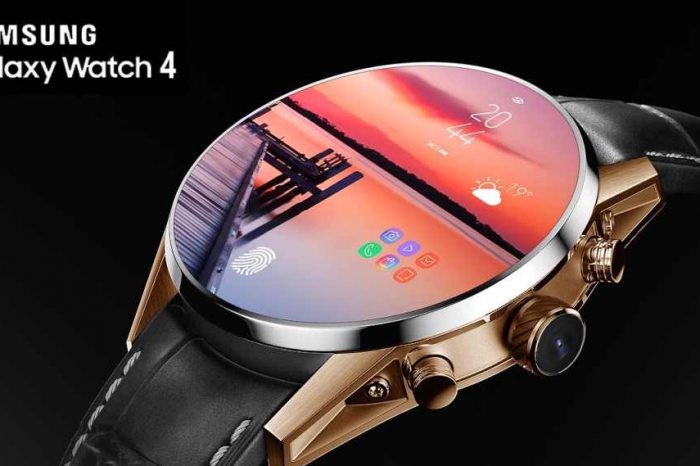 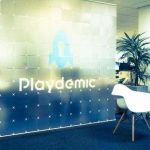