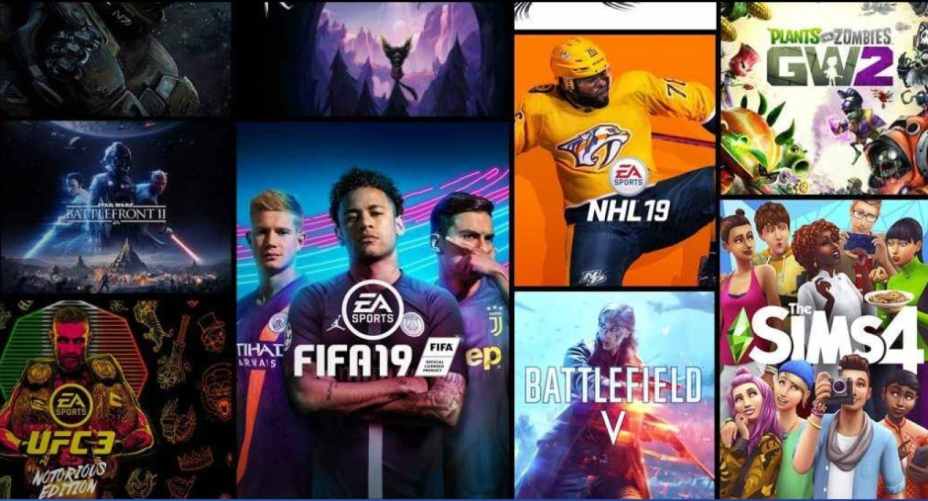 Take-Two Interactive and Codemasters had agreed to acquire Codemasters for £726 million ($971 million) only last month before the deal fell apart.

“The Codemasters Board has considered various aspects of the EA Offer and considers the EA Offer to represent a superior offer for Codemasters’ shareholders as compared with the Take-Two Offer,” the company said in a release.

EA said Codemasters’ shareholders would receive £6.04 in cash for each ordinary share of Codemasters. The deal is expected to be completed in the first quarter of 2021, EA added.

Founded in 1986 by David Baynes and Edward Relf, Codemasters is a developer and publisher of interactive entertainment products for a global audience across multiple gaming platforms. The company has been making iconic games for over 30 years, with over 450 staff across its 3 UK studios – plus Kuala Lumpur and Pune in Asia. 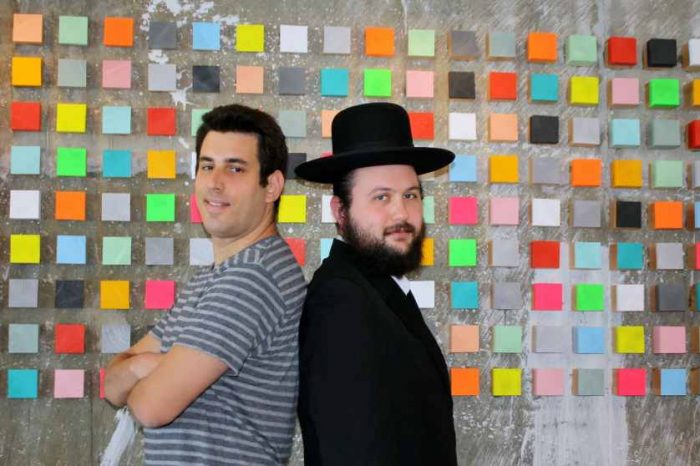 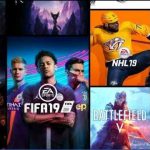