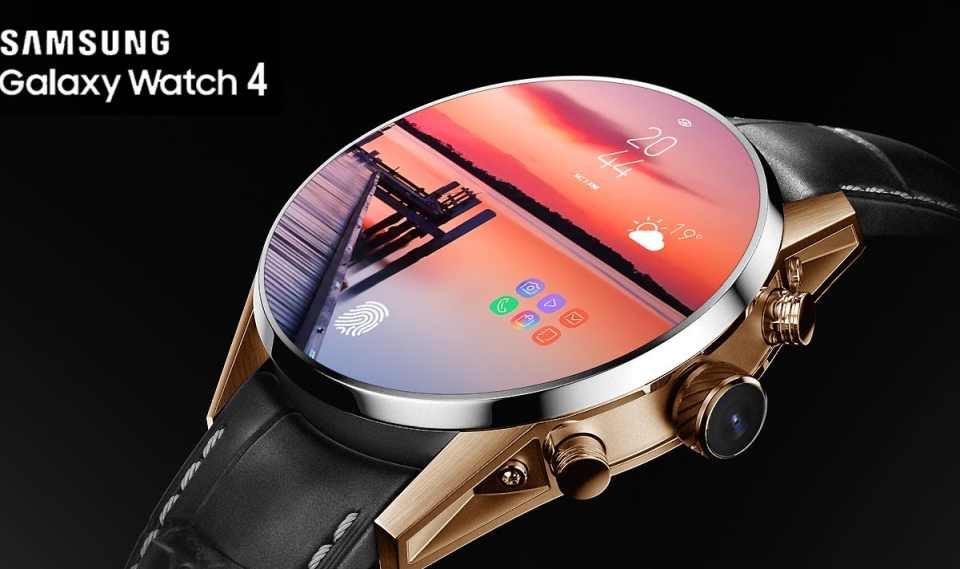 Smartwatches are the new battlefield for the world’s biggest and best phone manufacturers. Apple and Samsung, the two leaders in the field, have been constantly improving and innovating to try and gain the upper hand in this market. This is also a reflection of the wider trend of improvement in smartphone technology over the last decade or so.

The current advancement in mobile technology now makes it possible for everyone to do things that would have seemed impossible a few decades ago. Today, playing games is not limited to just mobile devices like smartphones and tablets, gamers can now play games on their smartwatches. Now top online slots are now pushing the limit by offering gaming experiences similar to that seen on gaming consoles or computers.

Most smartphones today are used for far more than just making phone calls, and thus smartphones have become a vital accessory to have, both for their utility as well as the fashion statement they make. Samsung’s Galaxy Watch series has proved to be a huge hit so far, and while it released the Samsung Galaxy Watch 3 quite recently, there are already rumors that the Galaxy Watch 4 could be on its way in a couple of months or so.

Both these watches are expected in 2021, around the second half of the year – this could be as soon as 28th June, with MWC 2021 scheduled for 28th June to 1st July in Barcelona. This would also line up with the rumors of the Galaxy Watch 4 moving from Tizen to Wear OS as its operating system since further details around the new Wear OS version will be released at this event as well.

Wear OS is to go under a major overhaul, and it’s now a “unified OS” with Samsung and Google bringing tech to the party. That means it will enjoy some of the usability aspects and features of Tizen, but also the app catalog of Wear OS. This will also deliver Fitbit to users and will mark another step in Google and Samsung’s collaboration.

It seems increasingly possible that a headline feature of the next generation – or at least the Galaxy Watch 4 – could be blood glucose monitoring. The Galaxy Watch 4 could be the first one to deliver non-invasive blood glucose tracking, after news that Samsung’s Advanced Institute of Technology has developed a technique called “Raman spectroscopy” that leverages lasers to track glucose levels with enough accuracy to help users avoid pricking their finger.

There is no news yet on what the watch will look like and any other design elements, so we will have to just wait and watch to see if there are any official announcements or even rumors, as the supposed launch date comes closer. 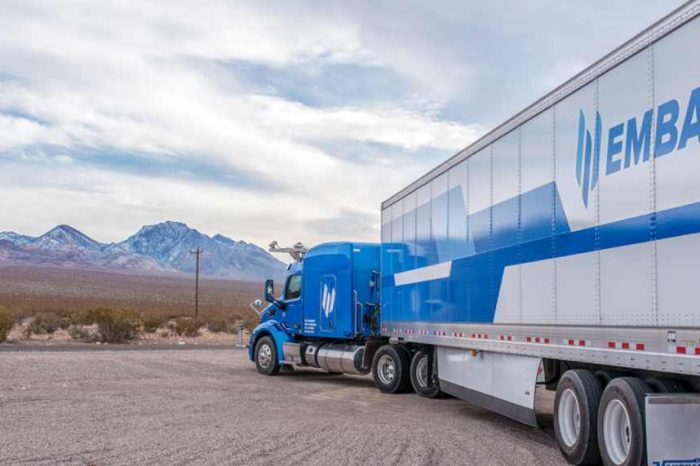 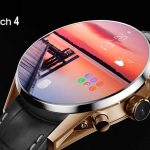