The price of bitcoin crashed below $30,000, a level we haven’t seen since January 2021. So far this year, Bitcoin has lost more than 50 percent since it hit an all-time high in April. Bitcoin is not alone. The so-called altcoins (or other alternative coins) suffered the same losses.

Altcoins including Ethereum (ether), Cardano (ADA) and dogecoin have all mirrored bitcoin’s latest crash. The crash has led to nearly $800 million worth of liquidated positions across the major exchanges over the past 24 hours. As of 9:41 AM EST, bitcoin was trading at $29,482.10

So, what is causing the sell-off? In addition to leverage trading, Wall Street giant JP Morgan said that big institutional investors are dumping bitcoin and going back into gold. According to CNBC, citing a report from JPMorgan.

“The bitcoin flow picture continues to deteriorate and is pointing to continued retrenchment by institutional investors,” JPMorgan wrote in a note to clients. “Over the past month, bitcoin futures markets experienced their steepest and more sustained liquidation since the bitcoin ascent started last October.”

Meanwhile, analysts said that we’re still in the early stages and that the real bitcoin crash hasn’t started yet. JPMorgan strategists forecasted that the price of the digital asset may still drop further in the short term. In the mid-term, however, Panigirtzoglou and his team predicted that Bitcoin could drop even further to $24,000. In a note to their clients, the group wrote: 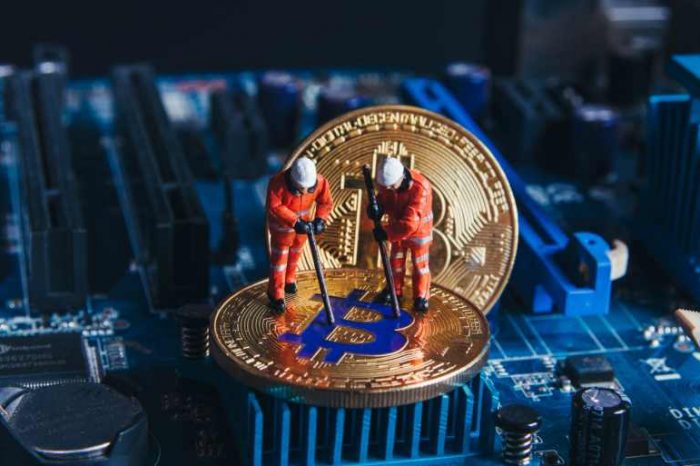